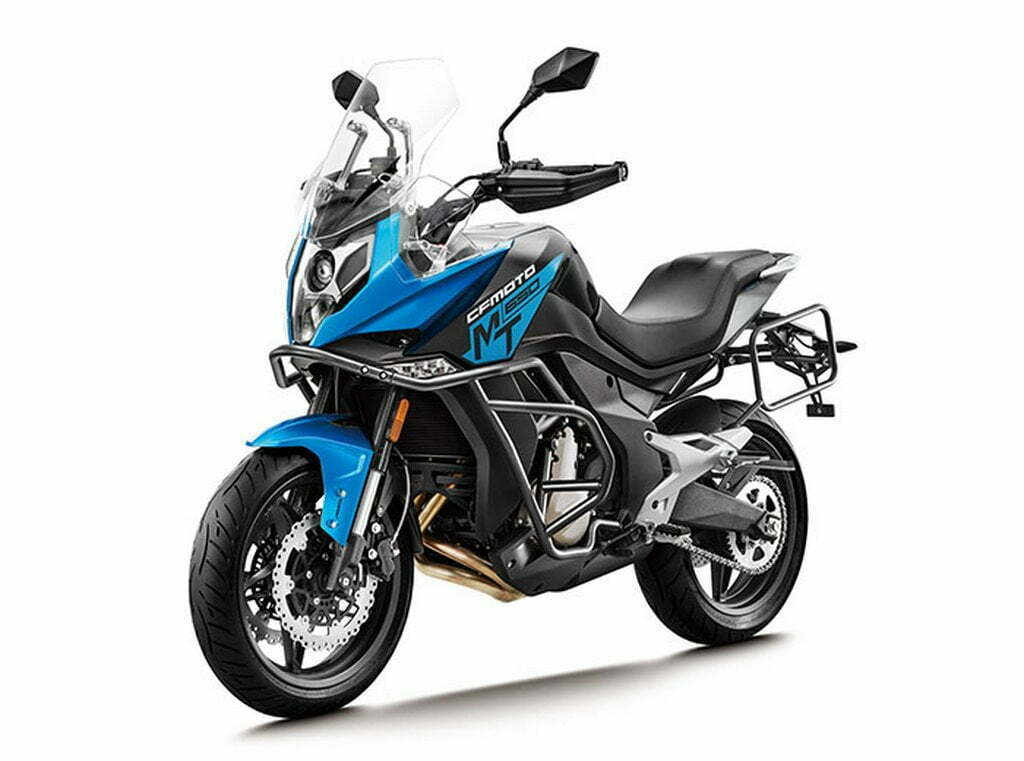 China’s CFMoto recently commenced it’s second innings in India introducing the BS6 line-up of its motorcycles. Having introduced the BS6 300 NK first, the company has now introduced the BS6 compliant versions of the 650 NK, 650 MT, and the 650 GT. The motorcycles are priced from Rs 4.29 lakh for the CFMoto 650 NK, while the CFMoto 650 MT is priced at Rs. 5.29 lakh. Both models get a price hike of Rs. 30,000 over the older model, while the BS6 CFMoto 650 GT is priced at Rs. 5.29 lakh (ex-showroom) and gets a hike of Rs. 10,000. Bookings are open for a token amount of Rs. 5,000 at dealerships located in Bengaluru, Thane, Chennai, Coimbatore, and Hyderabad.

The BS6 CFMoto 650 NK is a street-fighter and gets sporty styling coupled with trendy graphics, and star-shaped alloy wheels. There are no changes on the motorcycle over the BS4 version, at least visually. Power on the motorcycle comes from the same 649.3 cc parallel-twin cylinder engine tuned for 567PS at 8,250RPM and 54.4 Nm of peak torque at 7,000RPM. The motor is paired with a 6-speed gearbox. The same engine and chassis from the NK also underpin other bikes. 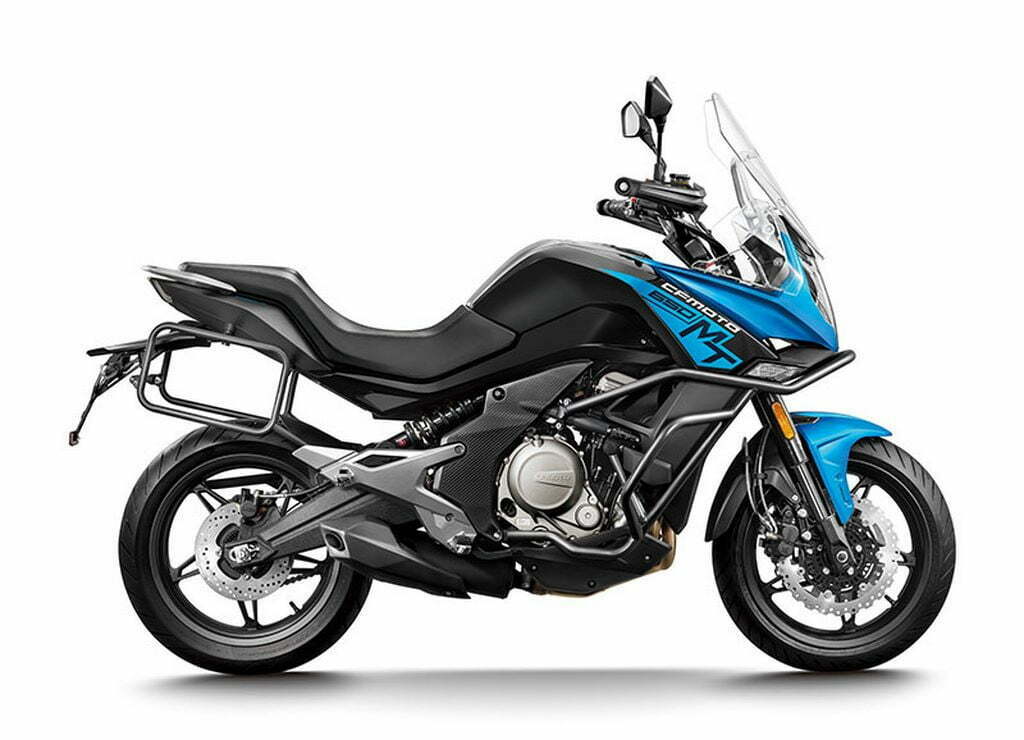 The CFMoto 650 MT is an adventure tourer and sports a larger fairing. The model gets a step-up style single-piece seat, tall windscreen, long-travel suspension. It also gets a fairing guard and provision to hold panniers. The bike rides on the same alloy wheels as the 650 NK and gets the same 650 cc engine. There are no visual changes on the BS6 version over the older model.

Coming to the last offering, the CFMoto 650 GT is a sports tourer. The sharply styled motorcycle gets LED lighting, upright riding position, and two riding modes – Touring and Sports. It gets a 5-inch TFT instrument display along with features like a USB charging port, 12V power outlet and a contoured seat. Power comes from the same 649 cc motor.

The new CFMoto 650cc range takes on the the Benelli 500cc motorcycles in terms of prices as well as the Kawasaki 650 range and the Honda CB500X. Deliveries for the bikes should begin in a few days from now.