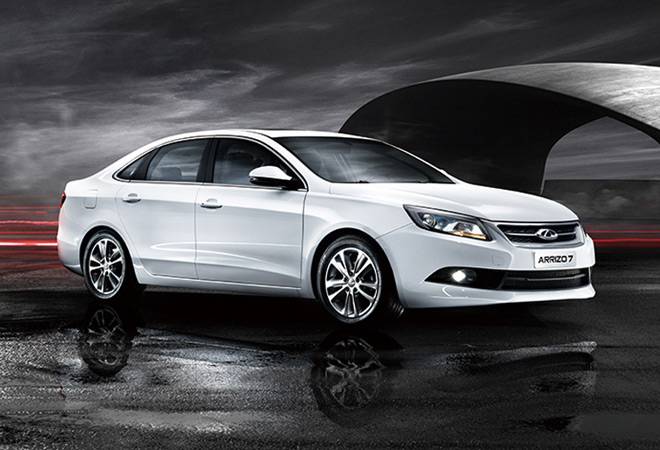 Chinese Car Company Chery, another Chinese firm after the SIAC is planning to come to India but with a different approach towards the domestic market

Cherry international is planning to enter the fast growing Indian automobile market very soon. China’s top car exporter, which has a joint venture with Tata Motors Jaguar Land Rover unit in its home country. Chery international is going to tie up with Tata to enter the Indian market. Chinese automakers have long been talking about entering India, but have yet to launch their products in the country. But now pronounced steps have been taken by the Chinese company who are very keen on entering the Indian automobile market.

Cherry international is a state-owned car company which is also the top auto exporter in the China. The company has sold over six million units since it commenced operation 20 years ago. Tata group held talks with its partner in China recently over merging resources in the direction of vehicle platforms and engines.

Meanwhile, several Chinese auto companies have finalised plans to enter the Indian market, whereas some are in the middle of talks. While Shangai Automotive and Beiqi Foton have firmed up their India plans, Changan and Great Wall have had several rounds of discussions with authorities here. The 100 $ billion Chinese company, with core business spanning design, manufacturing and supply components besides partnership with global giants such as Volkswagen and General Motors, is expected to commence its operation in India in 2019. 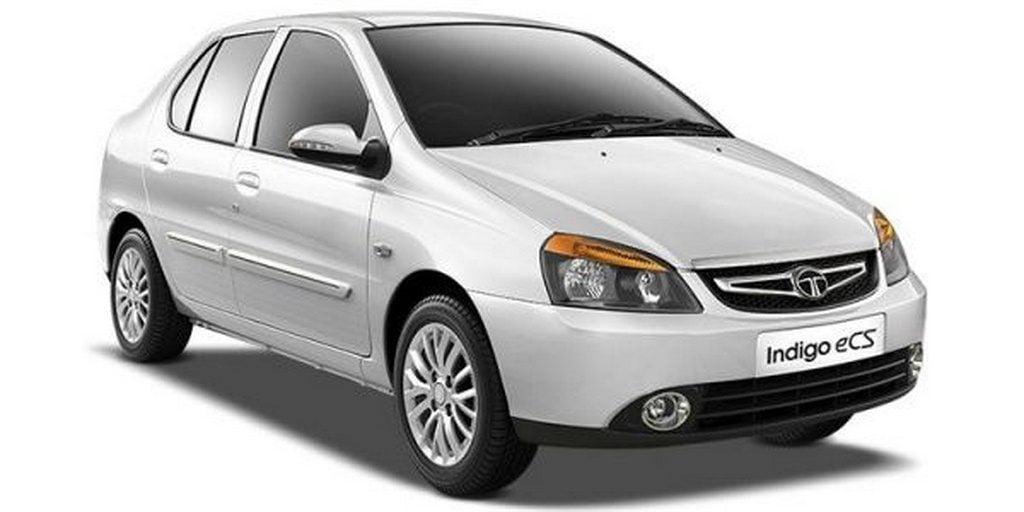 The evolution of Indian market was very similar to that China had seen. China is keeping close eyes on Indian market to understand it. The company is surely interested in entering India, but its too early to give and specific plans. If there are discussions about Chery international entering India, Tata Motors may pursue it because of it strong association with Cherry in China. The deal will be progressed if the company sees a value in the deal, as it had in past.