Lower Spec Ducati Monster 659 also makes perfect sense for Asian markets but since the brand is perceived as VERY premium, it will most likely not make it here

The Italian moto maker Ducati has latterly announced the 2018 Ducati Monster 659 for Australia and New Zealand. The super bike will be exclusively originated and sold in these two markets only. The aim behind the low spec Ducati Monster 659 is to help developing and promising riders under the Learner Approved Motorcycle Scheme (LAMS) that is implemented in both the countries. The all new Ducati Monster 659 as the name suggests, is powered by a 659 cc, air cooled, L-twin motor which has been mated to a 6-speed transmission system. The fuel injected motor churns out maximum power output of 51 bhp along with a peak torque of 46.5 Nm.

The new Ducati Monster 659 is basically based on the Monster 797 which is the smallest displacement bike from the Company’s monster line-up for India. The bike shares most of the features with the 797 Monster and hence will be a good package at bike enthusiast looking for mid-sized capacity motorcycles at a very moderate price. The Ducati Monster is equipped with 43 mm inverted forks up front along with a Sachs monoshock for the rear. 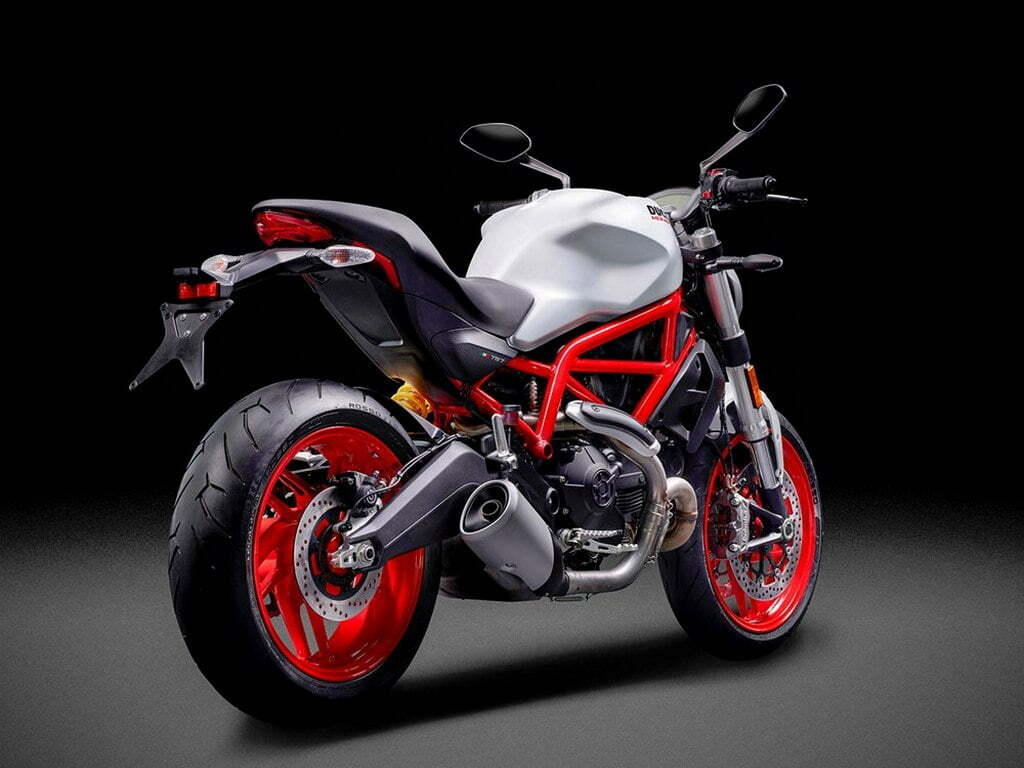 The braking duties are carried by twin 320 mm disc brakes at the front along with 245 mm single disc brake at the rear. Anti-Lock Braking System (ABS) has been fitted as standard fitment. Compared to the Monster 797, the 659 carries a smaller fuel tank of 15-litre. The motorcycles also weighs a lot less compared to its bigger bros with lesser kerb weight at 187 kg.

Good news for the riders with an below average height as the seat height of the bike is also a bit low at 785 mm. The Ducati Monster 659 will be available for sale at the dealerships in Australia and New Zealand only starting next month at a price of AUD 12,490 ( Rs.6.42 lakh).