French automaker Citroen, part of the Stellantis Group, is all set to enter the Indian market. The company is preparing for the launch of its first offering – the Citroen C5 Aircross – next month, which will be followed by a slew of new products developed specifically for India. Citroen has at least three new products in the pipeline that will include a subcompact SUV, a compact SUV and a sedan. A recent report suggests that the auto giant is working on a Honda City/Hyundai Verna rivalling sedan for the Indian market that will arrive in a few years from now.

The report states that the project has been codenamed CC26, which is in line with the codenames set for the subcompact SUV – CC21 and the compact SUV – CC24. While there’s no official word from the company on the future models, the CC21 has been spotted testing on a number of occasions and will arrive during the festive season this year. The CC24 compact SUV will be a Hyundai Creta rival and will arrive sometime in 2022. This leaves us with the CC26 that is likely scheduled for launch around 2023.

The compact sedan segment continues to be a strong space despite the subcompact and compact SUV segments overlapping in terms of price point. The market still remains warm to models like the new City and the Verna, while even older offerings like the Skoda Rapid have picked up in volumes over the past year. Moreover, the Citroen sedan for India will be locally built, and could be exported to a number of markets overseas. 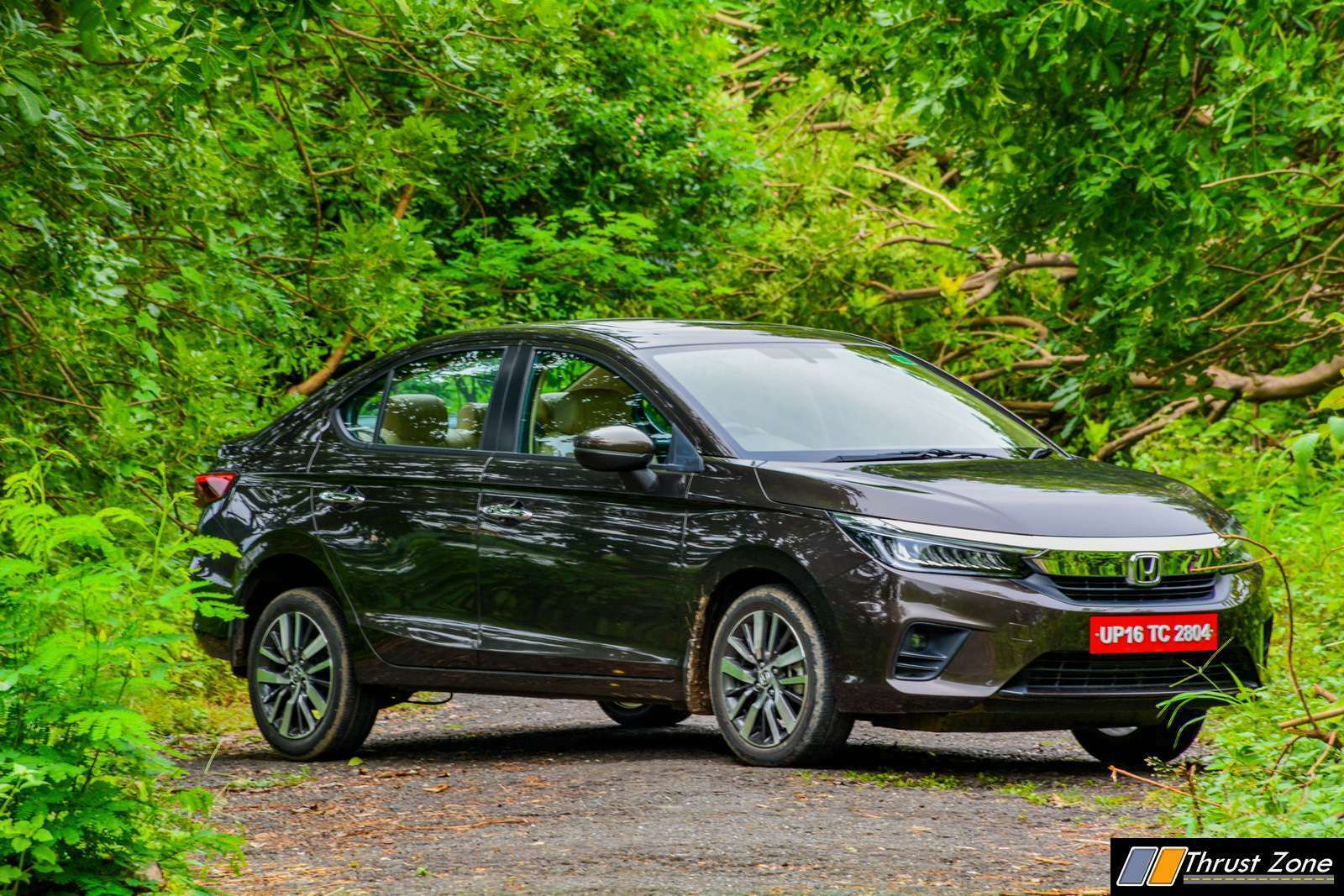 The upcoming Citroen sedan is likely to be based on an Indian version of the Common Modular Platform (CMP). The European version of this platform underpins a number of models in the brand’s line-up. Expect to see quirky styling with an extremely comfortable suspension set-up and premium interiors, some of the strong points on the model. It could also go petrol-only like the VW-family cars and the Maruti Suzuki Ciaz. Citroen is likely to plonk a 1.2-litre turbo petrol engine with about 130 bhp on tap. Transmission choices will include both manual and automatic.

Adding a sedan to its portfolio will also help Citroen become a diverse player in India. The company will be retailing at least three SUVs in the next two years, and the CC21 will also get an electric derivative to compete against the Tata Nexon EV. Bringing a sedan will help tap into those customers that like their cars the conventional three-box way, with plenty of ride comfort to back it up. 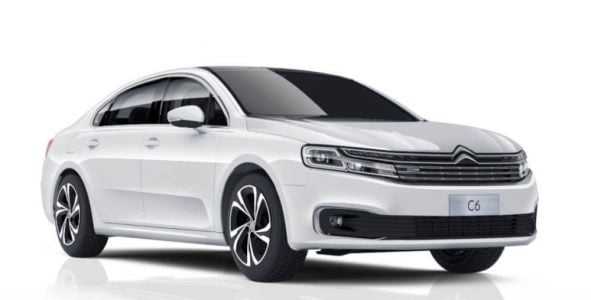 While a lot of this remains speculation, we do expect to see the prototypes rolling on the highways by the end of the year. There’s also word on the street that the automaker could revive the Ambassador nameplate for the sedan, considering it owns the rights to the same. Groupe PSA had acquired the rights to the name from Hindustan Motors in 2017. Could this be the resurrection story we are waiting for?