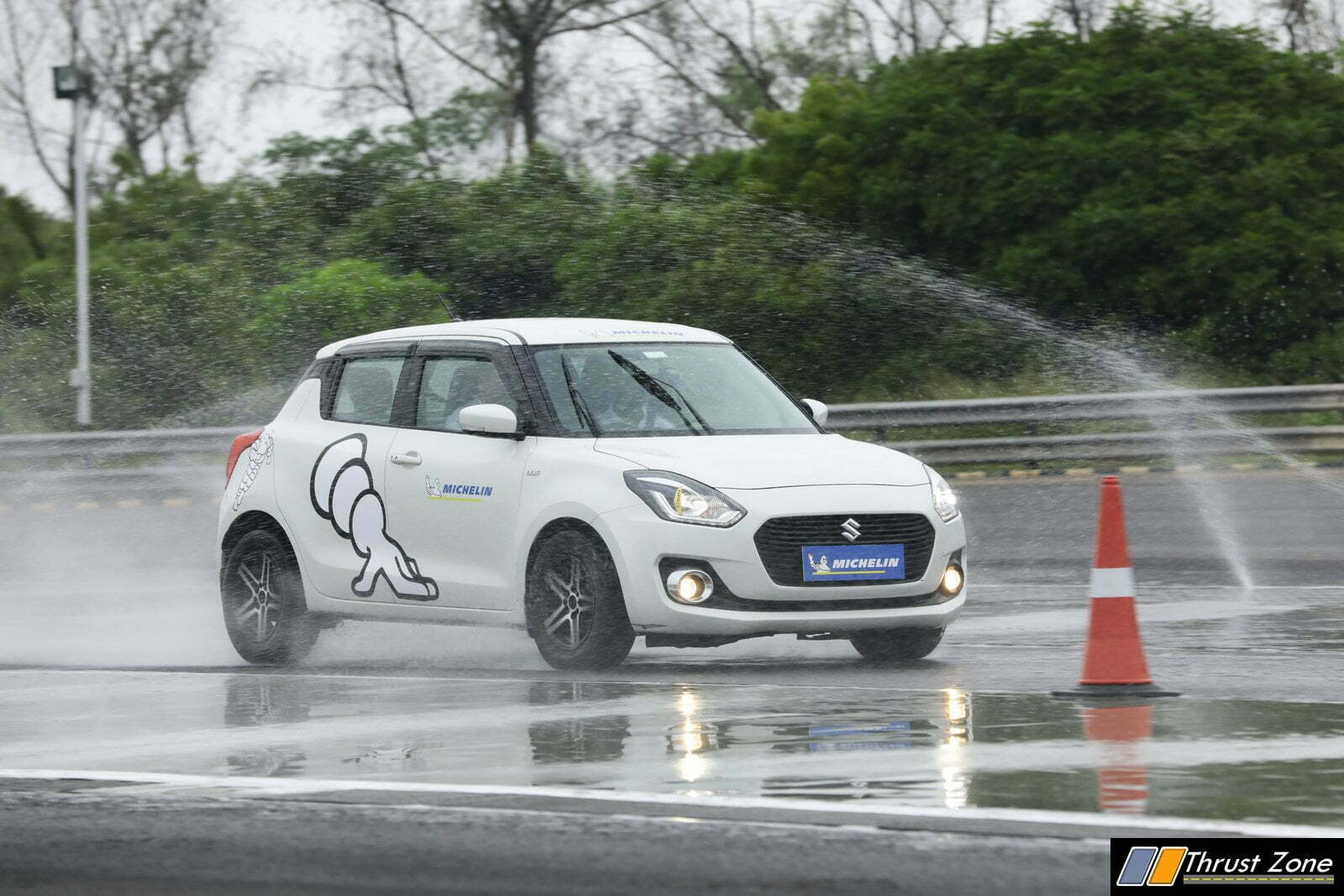 The Indian government recently imposed restrictions on the import of tyres in the country and global tyre players are facing the brunt of the decision. French tyre maker Michelin is one of the players that has been affected by the situation and has announced it is temporarily halting tyre sales in India as a result. Given the government order, the company is unable to import tyres in India as of now, which has created a shortage of supply of the component. Michelin has received a limited import license from the government, but that also means that the company can only import a restricted volume of tyres than its original requirement. However, in a recent letter to its distributors, Michelin said that it will not import tyres in India until it receives further clarification from the government in the matter.

Given the situation, Michelin will be retailing the limited stock via its priority dealer partners. The company imports its passenger car tyres in India, while it has a greenfield manufacturing plant for truck and bus radial tyres in Chennai. The company also has an innovation hub located in Pune, Maharashtra.

A press statement from Michelin India read, “Owing to the ongoing import restrictions for tyres we have experienced supply shortages recently. For Michelin India, Government of India has recently issued a limited import license, which will also be utilized for importing passenger car tyres to address very high demand for our tyres in a restricted manner for the time being. Consequently, to streamline our supply chain in the current situation, Michelin India has decided to prioritize selling of these limited stocks only through its priority partners currently, who has equally invested in expanding our distribution footprint in the country. Michelin is committed to the Indian market and continues to significantly invest in Government of India’s ‘Make in India’ priorities through its Greenfield manufacturing plant for Truck and Bus radial Tyres in Chennai and a state of the art innovation hub in Pune. We continue to work with the Government of India to address this issue and are hopeful of an early resolution.”

For those unaware, the Indian Directorate General of Foreign Trade (DGFT) moved tyres to the restricted category in June 2020, which brought imported restrictions on tyres. This was largely done to curb import of cheap tyres from China, which hurt the sales of Indian tyre makers given the taxation on imported rubber and locally-manufactured rubber was different. So, under the category, tyre traders are required to submit their records to tyre import for the last three years, and only then will they be handed an import license which will allow them to import 40 per cent of the average trade volume.

The flat restrictions have met its share of criticism as well, since several stakeholders believe that the move gives an unfair advantage to local tyre manufacturers as the new rule goes against the free trade practice. The domestic tyre manufacturing business stood at an estimate of Rs. 60,000 crores in the last financial year. In comparison, the value of imported tyres was Rs. 2612 crores for the same period.