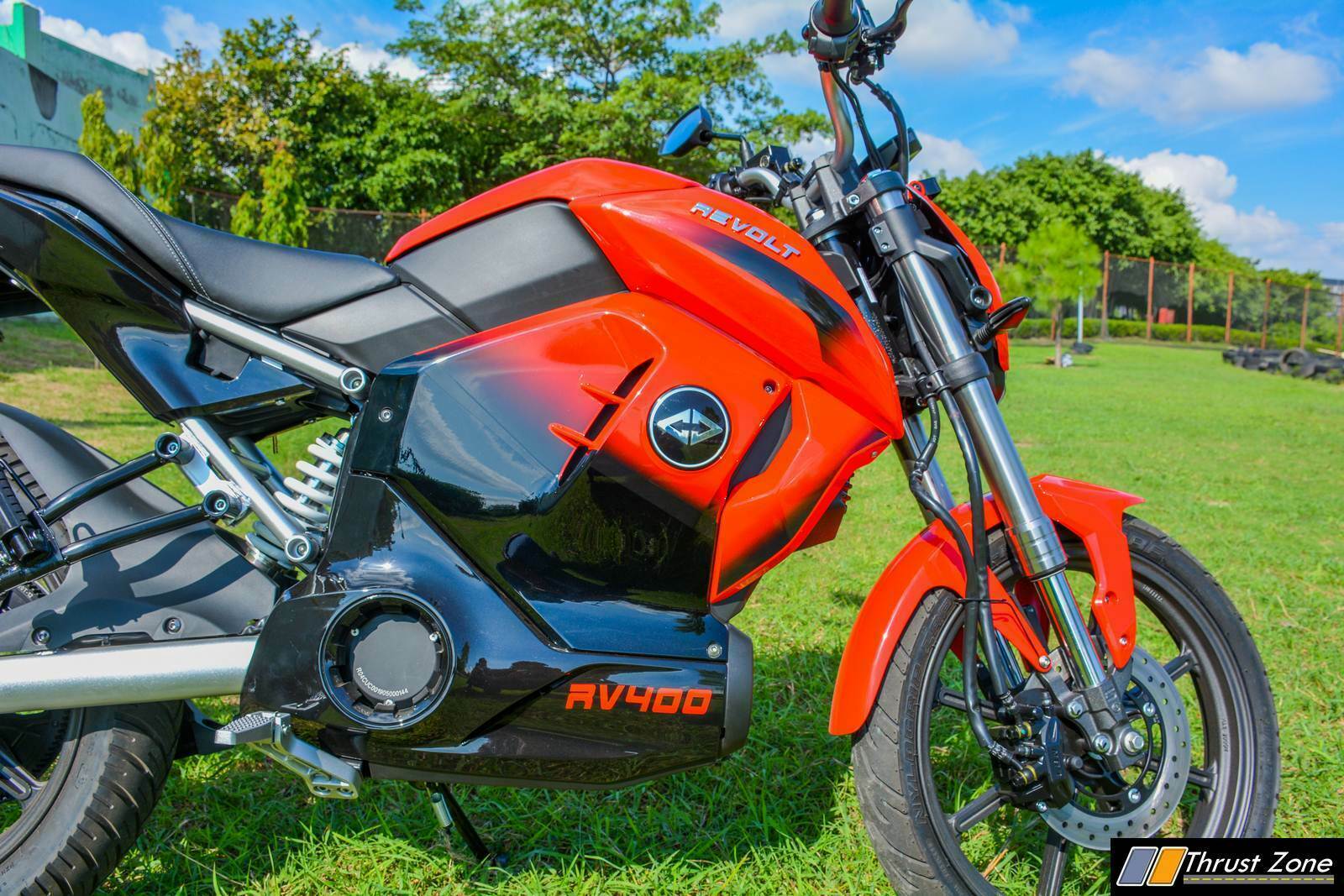 Domino’s has joined hands with RattanIndia’s Revolt Motors, India’s market leader in electric motorbikes to transform its current petrol bike fleet to electric bikes. As part of the partnership, Domino’s will procure the entire existing inventory of Revolt’s RV300 bike model and will progressively procure its customized Revolt model to transform its fleet. Domino’s had been piloting Revolt bikes for its deliveries for quite some time now and with a successful pilot has now partnered with Revolt for its green push.

These bikes will be specially customized for Jubilant Foodworks (Domino’s) to suit its business needs and at the same time enable a zero-emission delivery experience. Jubilant operates one of the largest delivery fleet in the country and this partnership not only shows that it cares but is also willing to harbinger a change towards cleaner, pollution free delivery alternatives. Revolt believes that this partnership is just a start of a potential revolution to convert massive delivery bike market electric in the years to come and Revolt is at the forefront to lead this revolution with the right products.

Given the falling prices of electric bikes due to lower production costs and a slew of incentives being announced by the central and various state governments, these bikes not only save the environment, but also make economic sense due to lower maintenance and running costs as compared to traditional petrol engine bikes. With running cost of approximately Rs. 9 per 100 kms, these bikes give massive savings when compared to running cost of petrol bikes.

Anjali Rattan, Business Chairman of RattanIndia Enterprises said “Revolt is happy to join hands with Domino’s in this partnership which not only makes sense environmentally, but also offers great cost savings for the company. The partnership also speaks volume about the reliability and quality of our product which is already being extensively used on actual roads pan India” 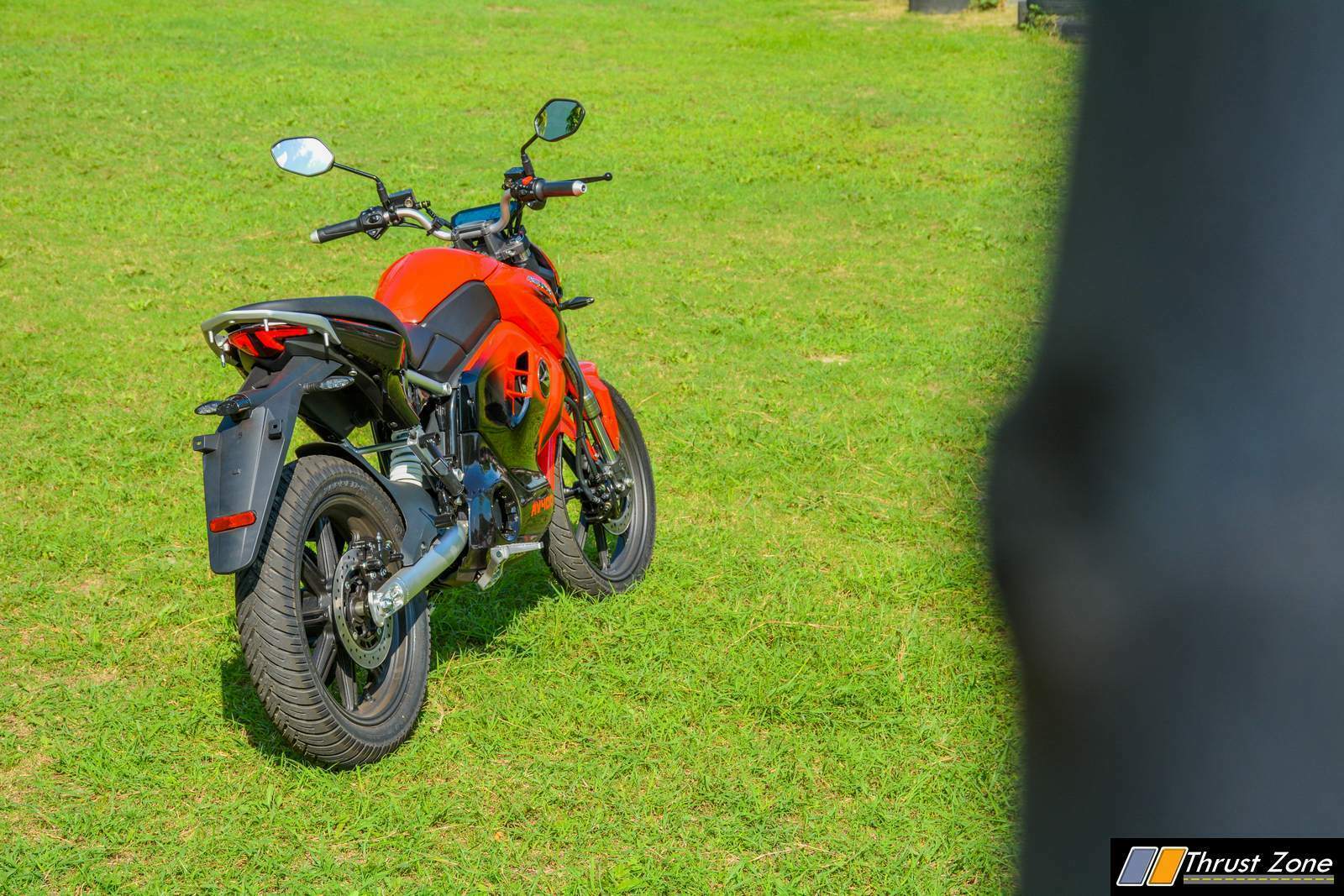 Rahul Sharma, Managing Director of Revolt said “This partnership with Domino’s is a testimony of the fact that Revolt offers great cost savings versus any petrol bike. The value proposition of Revolt ebikes is hard to miss and this partnership paves the way for the electrification of the entire delivery mobility sector in the country – which is a huge market in itself. ”