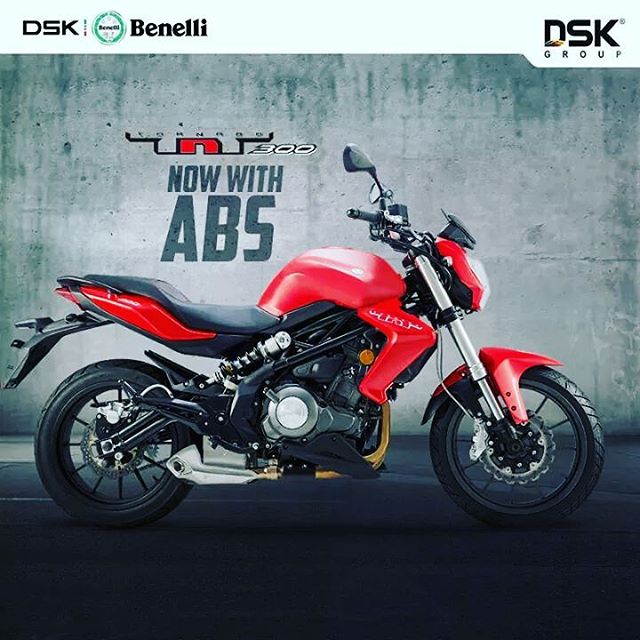 TNT 300 ABS comes to the naked version as the recently launched faired version, the 302R got the same since they are based on the same platform

Come 2019, all bikes will have ABS which are above the 125cc category. That means right from the Pulsar 135 LS to the KTM Duke 250 everybody has to have ABS. Benelli was one of the few manufacturer to not offer ABS despite launching the entire range of smaller capacity motorcycles. The higher capacity motorcycles got it, but the lower spec did not. The manufacturer said it is working on an Indian specific version of the ABS to make sure it meets our roads and conditions.

The Benelli 302R got it very recently to make sure it is a success as other manufacturers in this category do not offer it (Japanese rivals). Now, Benelli has offered the ABS in the naked version as well. TNT 300 ABS’s prices apart, Benelli has officially teased everyone with a teaser picture that was sent to us by our avid reader Maqbool.

The Benelli TNT 300 ABS shares the same platform with the 302R as both bikes use the same 300 cc twin-cylinder engine. The motor makes about 37 bhp and 26.5 Nm of peak torque on the TNT 300. The engine is paired to a 6-speed gearbox. The naked TNT 300 abs uses the same USD forks up at front and a monoshock suspension setup at the rear. Braking duties comes from dual discs at the front and a single disc at the rear. The TNT 300 is currently Benelli’s second most selling bike in India after the TNT 600i middleweight offering despite there is a affordable TNT 25 single-cylinder on offer. 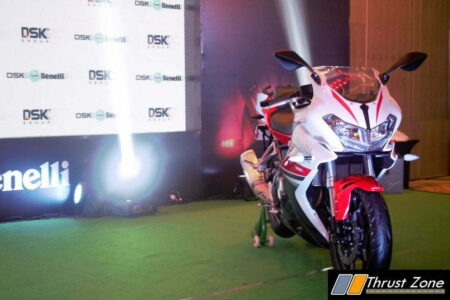 DSK-Benelli has three new motorcycles lined up for launch when this fiscal year ends if not delayed. The Leoncino scrambler launch in November this year is almost confirmed by the CEO of DSK Benelli India. The Next bike will be the enthusiast favorite, TRK 502 launch is probably set in January 2018. Benelli also has an India specific 400cc single-cylinder street-fighter in the works that will make its debut at the 2018 Auto Expo in February which will go against the likes of KTM Duke 390. Wait for more specific details on the TNT 300 ABS that are set to unveil.