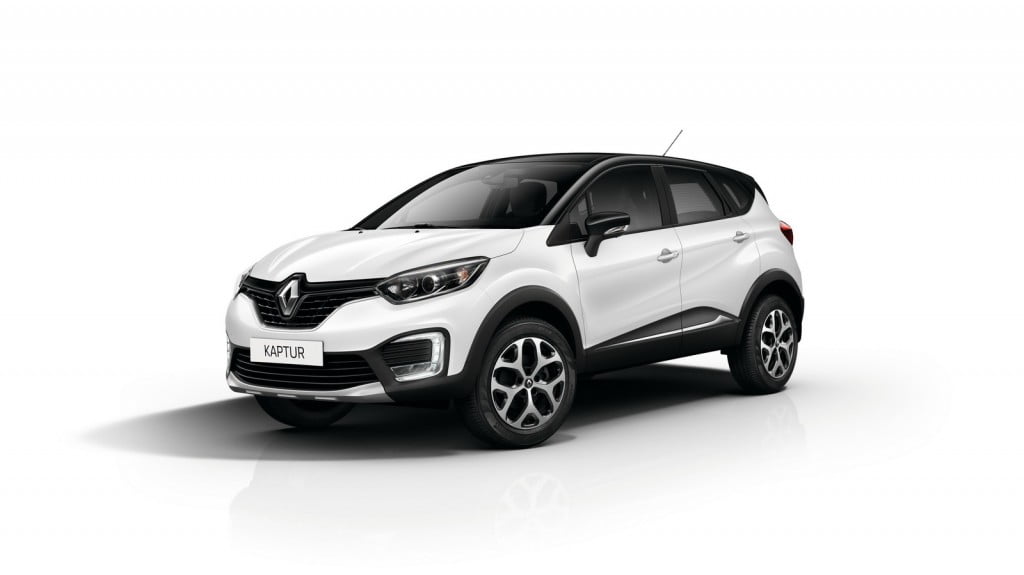 Senior Renault management source confirms with us a details of the Renault Captur which is set to be unveiled in 5 days!

Captur is the next big thing for Renault. In true Renault fashion, seen in India, it is already confident of the success that lies ahead of them, atleast on paper. Management from Renault who wants stay anonymous told that the dealers are being trained to play the bluff card with the Renault Captur sales and bookings process when it comes to interacting with the customers.

Captur emphasis is going to be completely on design of the car. However, then Renault has decided to just give two or three color options to choose from. This does make it a common sight on the roads but that is what Renault to portray and not spoil the design with poor choices of the color taken by some people. White and orange are two schemes confirmed for the SUV right now.

Either you think of this way or Renault clearly is said to be cashing out on the Captur because the margins are quite high on this product than the Duster. To cover up for the color paint schemes, Renault will be offering customziation schemes in abundance. Something that clicked really well with the Kwid as there are loads of options to choose from and Renault wants to transfer them to the Captur as well.

The other news is that which is bad news for enthusiast is that we are not getting the 2.0 diesel engine in the car. The manufacturer is sticking to the 1.5 diesel unit that will make 110 PS of power. Automatic will be offered as well. Petrol is surely being offered because there is demand for it seen in the customers clinics conducted. This also means that the car is far away from the Jeep Compass.

AWD is going to make it to the SUV as well. Another piece of information which is new is the new variant layout of the SUV. There will be three trims to choose from which will be NAMES rather than the RXE and RXT and RXZ seen on the Duster. Base variants are going to be strongly equipped as well with safety and convenience features. 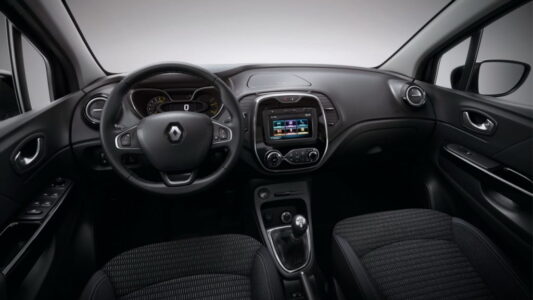 Read this too: Some more details and loads of pictures of the upcoming Captur

The Captur interior will have a host of features over the Duster. A minor detail is that all lights inside and outside the Captur are going to be LED that adds to the wow factor. Duster design is still quirky for some people and hence this ‘sophisticated’ looking car is making to India while it is a Duster inside out, it will bring in the big bucks for the brand and its dealers.

Pitching against the Hyundai Creta and creating a hype is on the charts as manufacturer is going to focus on the same. Prices though still not confirmed with others but it has been decided by the Renault top-bosses. They say that the price should be around 9.5- 10.0 lakh mark all the way till 13-14 lakh. The base to top-end march of the variants is going to be narrow and hence a ‘high-end’ approach towards a premium looking and which is going to be pitched higher for the discreet clientele says the source.