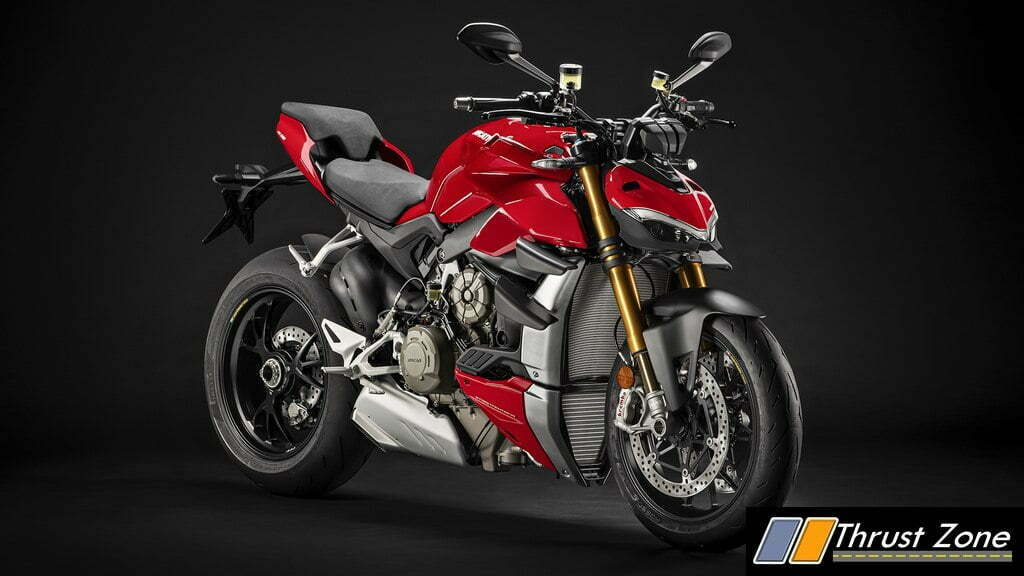 Ducati recently launched the Streetfighter V4 after a long wait. While we still ogle at that beauty that‘s quite the pricey proposition starting from Rs. 19.99 lakh (ex-showroom, India), there will be a more tamable Streetfighter joining the line-up soon. Ducati is working on the Streetfighter V2 for a while now and we could see a global debut sometime later this year or in 2022, followed by the India launch.

Work on the Ducati Streetfighter V2 is reportedly already underway and the company CEO hinted at the model all the way back in 2019. This should not come as too surprising to Ducati fans as the brand has already taken that approach with the Panigale V4. The full-faired flagship offering from Ducati also gets the Panigale V2 that was unveiled last year, and is on sale in India currently.

The Ducati Panigale V2 uses a 955cc Superquadro motor that develops 155PS and 104Nm of peak torque. You can expect the upcoming Ducati Streetfighter V2 to use the same powertrain making the same amount of power and torque. It will also be loaded with electronic aids including the 6-axis IMU, Ducati Traction Control, wheelie control and engine brake control, cornering ABS and more. 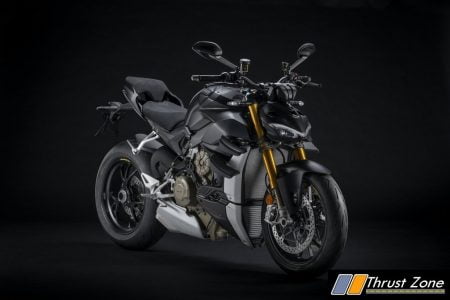 You can expect the Streetfighter V2 to be priced between Rs. 14-16 lakh when it arrives in India and the model will be positioned above the new Monster range that is likely to drop in by the end of the year. The Streetfighter V2 will take on the Triumph Street Triple RS, Kawasaki Z900, BMW F 900 R, and more.