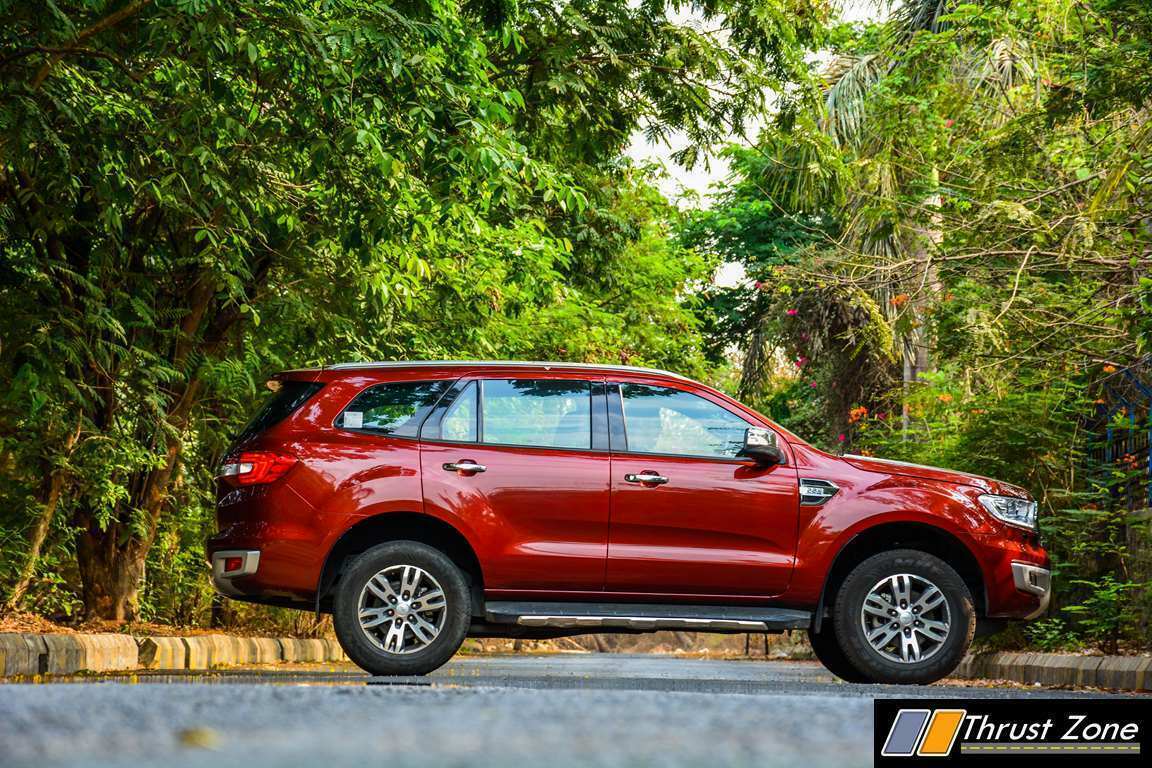 2019 Ford Endeavour Facelift is coming at the right time to challenge the new king of the segment, Mahindra Alturas

Ford has always banked on the Endeavour to establish itself in the premium SUV space. The top of the line SUV market where even proven manufacturers cannot cut the pie, Ford has done it just right. Be it the design, size, packaging, offer value and a true blue SUV driving experience. Ford has been doing relatively well, snatching 1/4’th or more of sales from the Toyota Fortuner since launch as it has been superior product because if its higher quality, better dynamics and far more luxurious feel than any of its rival.

Ford wants to take the game even further with this facelift and launch it on Feburary 22’nd to take on the newly launched Mahindra Alturas, which is the better product in the category now. Ford will keep things different this time in the approach towards its customers which will be highlighted post launch.

For now, our sources tell us that the 200 PS 3.2 litre 5-cylinder engine is going to be carried over and it will come with an impressive 6-speed automatic gearbox. Ford will retain its class leading features such as an extremely quite cabin in its class, a SYNC 3 equipped fantastic infotainment system with a segment best audio quality on offer. Apple Car Play, Android Auto, connectivity options and other equipment list should be on offer as before. We expect a bit more features as the Alturas has even more than usual to offer to its customers. 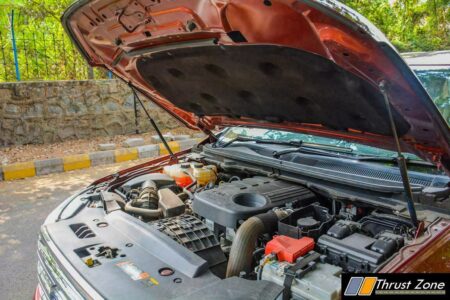 Ford’s prices and variants have been shuffled many times in the past. It will be interesting to see where Ford starts from this time. A similar price tag all around the variants which was used when launched earlier, should set it straight against its new rival, the Mahindra Alturas which has been attractively priced. Stay tuned as the story unfolds. 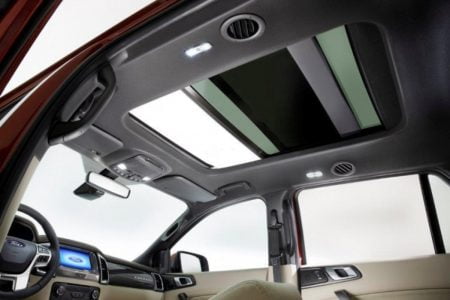 BREAKING AND EXCLUSIVE! Faired Bajaj Pulsar 180F Leaked – We Have Prices Too!