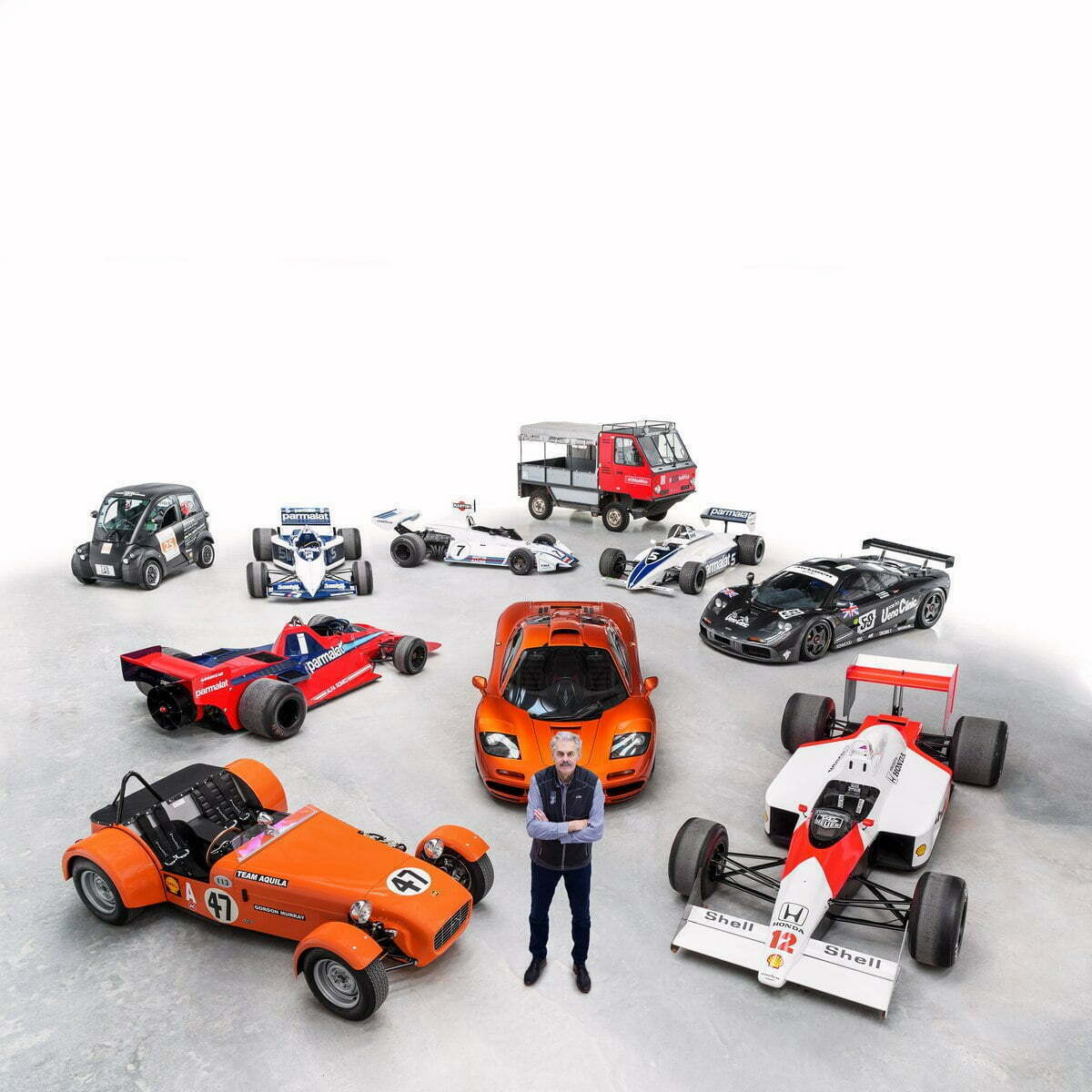 Automotive designer and engineer, Professor Gordon Murray has been awarded a CBE (Commander of the British Empire) in the Queen’s New Year Honours 2019. The accolade is in recognition of his ‘services to Motoring’ after a lifetime of devising and delivering creative and ground-breaking projects in the motorsport and automotive sectors.

Gordon Murray Group currently incorporates Gordon Murray Design (GMD) and Gordon Murray Automotive (GMA). GMA is a newly-established specialist vehicle manufacturing company, which will take innovative car designs from GMD into limited-run production using the iStream system. It will also be able to build vehicles on a low-volume basis for external customers, to bespoke designs or by licensing its own models. The T.43 sports car is the first platform and product designed for licence or sale by GMA. 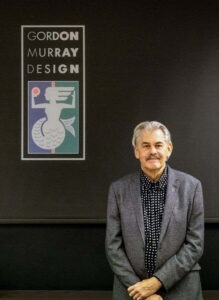 Gordon Murray said: “It is extremely humbling to receive a CBE in the Queen’s New Year Honours. I’ve spent more than 50 years doing what I love, working with a wealth of highly-talented and creative people around the world, but primarily in the UK. From the competing during the heyday of Formula One, to designing the world’s fastest supercar, I’ve loved every minute. I’d like to dedicate this honour to all those I’ve worked with over the years and I look forward to an exciting new future for the Gordon Murray Group.” 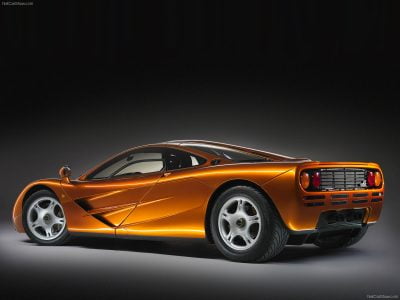 Having accrued 50 Grand Prix wins in Formula One, he went on to establish a new company– McLaren Cars Limited. The Company’s first project was the renowned McLaren F1 Road Car. A racing version won two world sports car championships and the Le Mans 24-hour race in 1995. Murrayguidedseveral other successful projects at McLaren Cars, culminating with the Mercedes-Benz SLR McLaren programme.

In 2005 Murray formed a new British company for the design, engineering, prototyping and development of vehicles – Gordon Murray Design Limited. The Surrey-based company has a global reputation as one of the finest automotive design teams in the world and is responsible for an innovative and disruptive manufacturing technology: iStream®.