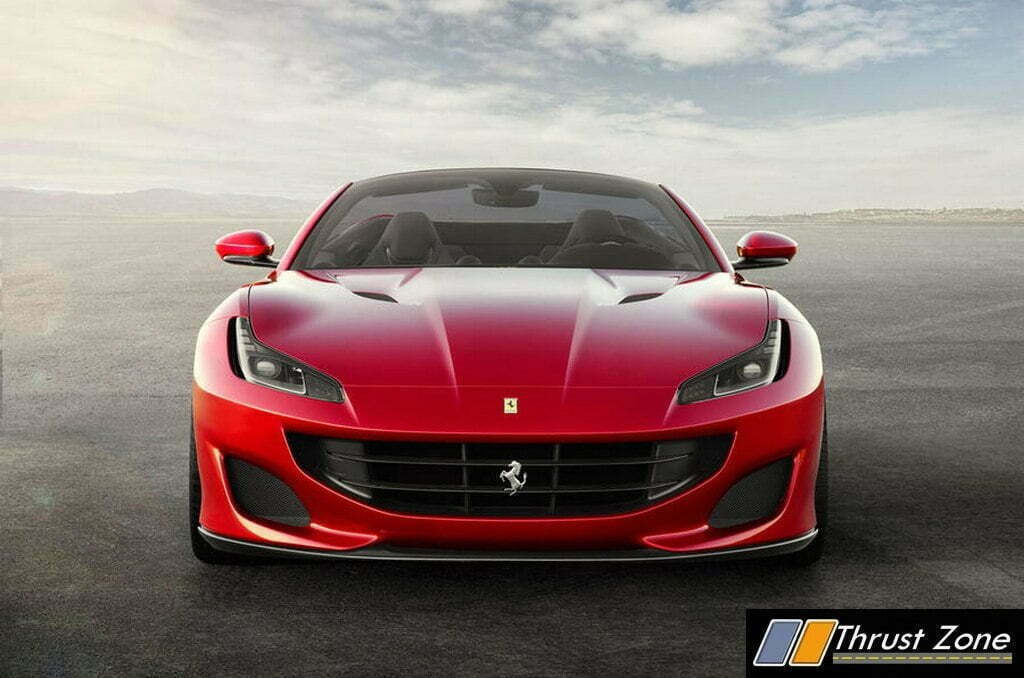 Ferrari Done With America? California Replaced With Portofino. The new name is after Port in the Italian country

World famous Italian sports car manufacturer, Ferrari has uncovered an all new entry level model that will reinstate the California T, called the Portofino. The convertible, with a folding hard top, is energetically powered by the award-winning 3.9-litre twin-turbo V8 engine that was also present in the California T. Though it is capable of producing 600hp and 760Nm of torque in the Portofino, an increase of 40hp is also found. Based on Maranello, Ferrari interests in speed of 0 to 100 KM per hour and a hotfoot pace of 3.5 seconds at stunning top speed of over 320 KM per hour. 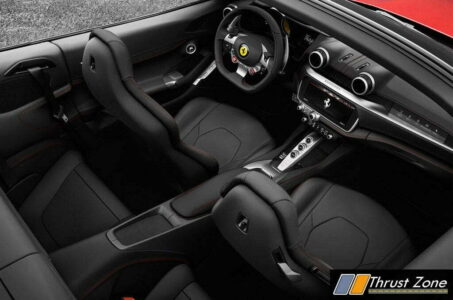 The convertible is Ferrari’s very first GT car to have arrived with an electric power steering, something the marque claims has enabled it to reduce the steering ratio rate by 7 percent without hindering stability. In addition to the above stated factors, one interesting addendum is that it will also feature Ferrari’s E-Diff 3 electronic rear differential and dual-coil suspension with magnetorheological damping to gear up both, the responsiveness and road comfort. 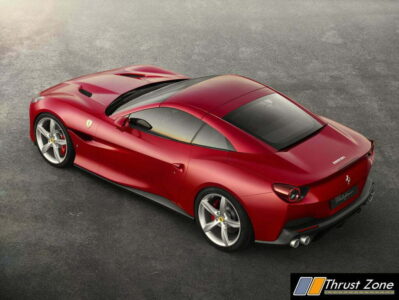 The frontage of the Portofino appears extremely sharp and aggressive, with a very large front radiator grille, 488 GTB-like headlamps and large air intakes on the outside edges of the headlights that vent the exhaustive air into the front wheel arch.The car’s cabin features a revised infotainment system with a 10.2-inch touchscreen. A revived wind deflector that reduces air flow inside the cabin by 30 percent with the roof lowered.The car will make its public debut at the upcoming Frankfurt motor show next month.