Tata Making Rivals For Baleno, Creta and Compass because it has now the capability to target every segment with its bespoke approach towards cars

Tata Motors is currently working on an all new premium hatchback codenamed Tata X451 as of now. The upcoming premium hatch is likely to rival against the likes of Maruti Suzuki Baleno. The X451 will feature Tata’s IMPACT design philosophy, which we have seen on the Tiago and Hexa already and this Philosophy has been giving good results to the homegrown company.

If reports are to be believed, the Tata X451 is being developed by Tata’s new design studio in Italy, UK and India. Underpinning the Tata X451 premium hatchback will be the automaker’s all new Advanced Modular Platform (AMP). Interestingly the same platform will be used to develop a mid-sized sedan to rival against the Honda City and Maruti Ciaz.

The upcoming hatch is expected to get pretty aggressive styling over all, it will feature projector headlamps, fog lamps, stylish alloys and much more. The vehicle will also get a premium cabin with touchscreen infotainment system and multi-function steering wheel and lots more. Talking about the power house of the Tata X451, it is likely to get both petrol and diesel power derivatives. 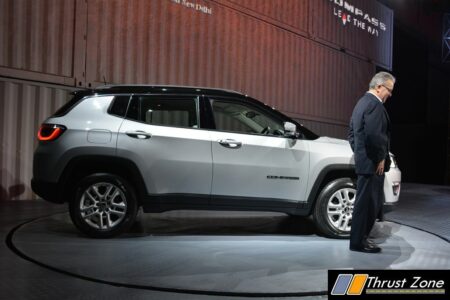 Along with the premium hatchback in the making Tata is also preparing two of its SUVs to establish its mark in the SUV segment in India. The company has confirmed to launch a 5-seater subcompact SUV to rival the Hyundai Creta as well as an full grown 7-seater SUV to compete with the Jeep Compass in the next year financial year 2018-19. 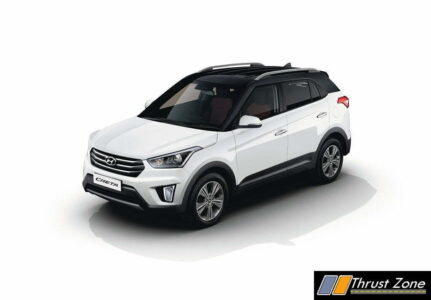 Both the models will be based on the L550 platform which underpins the big boy Land Rover Discovery Sport. While both the SUVs share the platform of the Discovery Sport, both of them will be different regarding styling and over all feel. Both wont share the power trains either. 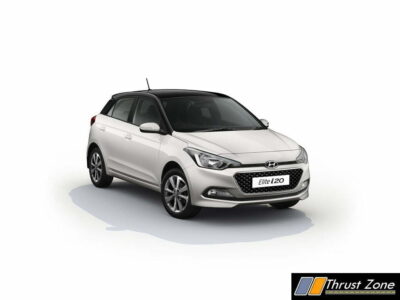 Tata is expected to power the 5-seater SUV with FCA’s 2.0-litre Multijet II engine that will tuned to develop 138 bhp and 168 bhp for the 7-seater SUV. Also we can except both, two wheel drive and all-wheel drive setup on the upcoming Tata SUVs.