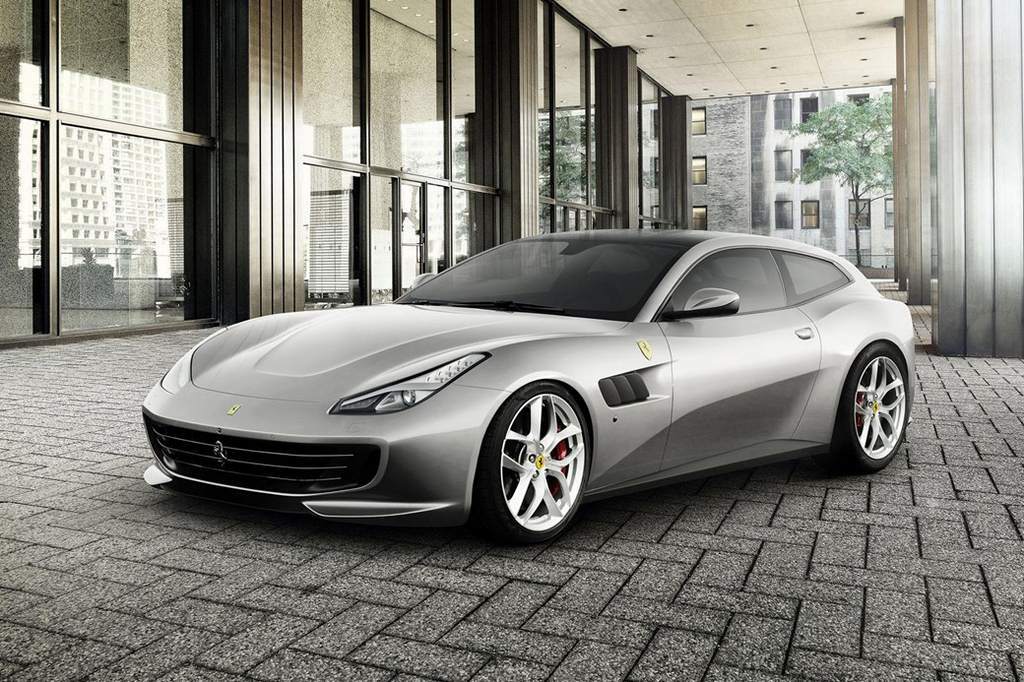 The new Ferrari GTC4 Lusso T will be 80 kgs lighter than the standard car, owing largely to the lack of four-wheel drive. This also changes the car’s weight distribution. This means 46% weight now goes to the front as compared to the V12’s 47%. Ferrari has also worked upon the dynamic control systems of the Ferrari GTC4 Lusso T.

The setting for the cars four-wheel-steering and SSC3 (Side Slip Control) that is. Further to make sure that there is no turbo lag, Ferrari has used Variable Boost Management. This system offers variable torque curves from third to seventh gears thereby providing a much linear acceleration. Further details about the car will only arrive during the car world début at the upcoming Paris Motor Show that starts next week.