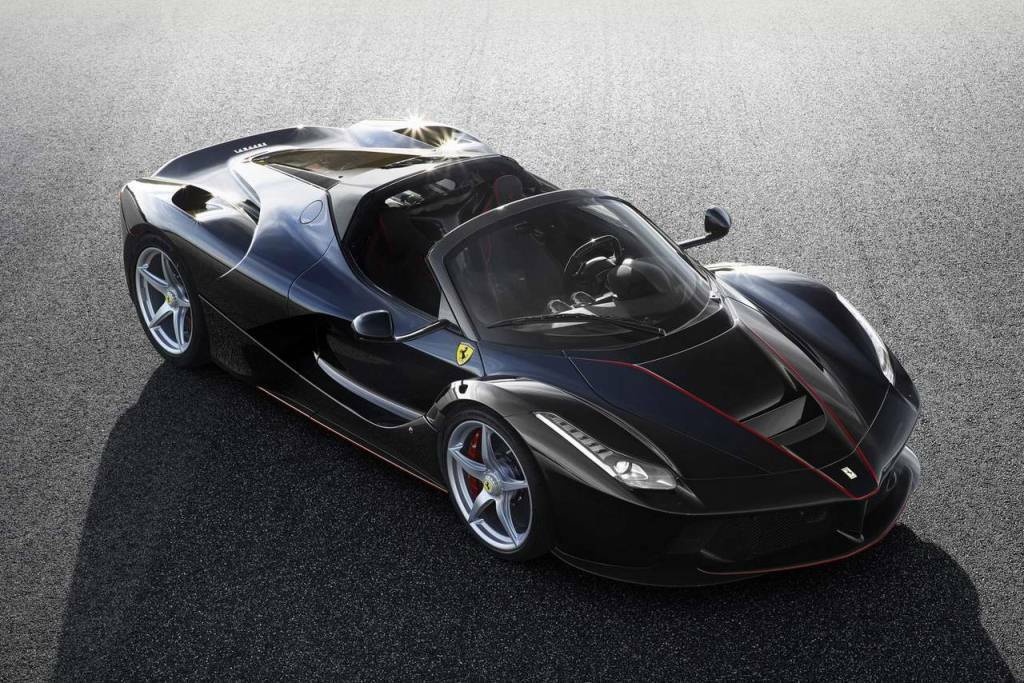 Hypercar Ferrari La Ferrari has been in the news since it was in development. It was the first Hybrid model from Ferrari and to have the V12 after the might Enzo bolstered in the middle. La Ferrari was made with the help of University of Modena and had huge goals to achieve. The car key elements were to be super light and super fast. Carbon fibre body and a dry weight of just 1000 kgs was to be accomplished. Ferrari claims a dry weight of 1255 kgs for the production version. 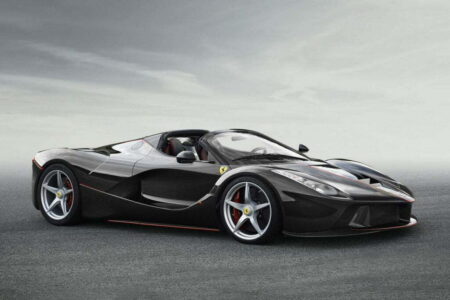 The Spyder should be 50-60 kgs heavier. La Ferrari isn’t about how lavish the interior are or how does it look. Both these elements do their part to attract customers. La Ferrari sole purpose was to win the speed contest which it doesn’t exactly. All thanks to some reports which suggest that the 918 is neck and neck and the Mclaren P1 is the fastest in every test given to the car. La Ferrari Spyder comes with two options. Hard top and soft top for customers to choose from.

Powering the LaFerrari Spyder is the same hybrid 789 BHP V12 engine and a 160 BHP electric motor. Both motors together end up generating peak power of 963 PS at the max. Acceleration and top speed figures for the spyder variant are still disclosed we should have them in couple of weeks time. Performance numbers for the non-spyder version of the LaFerrari are impressive indeed. 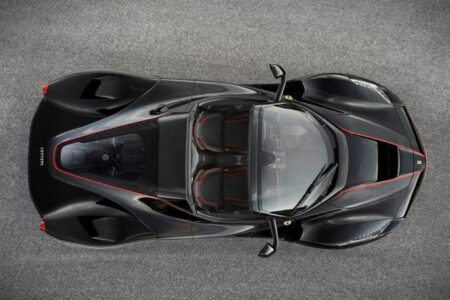 0-100 km/hr in 2.4 seconds, 0-160 km/hr in 4.7 seconds, 0-240 kmph in just 9.8 seconds and can hit a top speed of 349 kmph. The normal version was equipped with carbon-ceramic Brembo disc brakes on the front which are huge at 398 mm and rear diameter of the disc stand 380mm. Tyres are the same Pirelli P Zero Corsa tires measuring 265/30 R 19 and 345/30 R 20 at the front and rear respectively. Coming to India then? Probably not. By the time official specification come out, the company will announce it has been sold to every wealthy personalities worldwide. The first car company, which calls you to book your car before it’s too late.