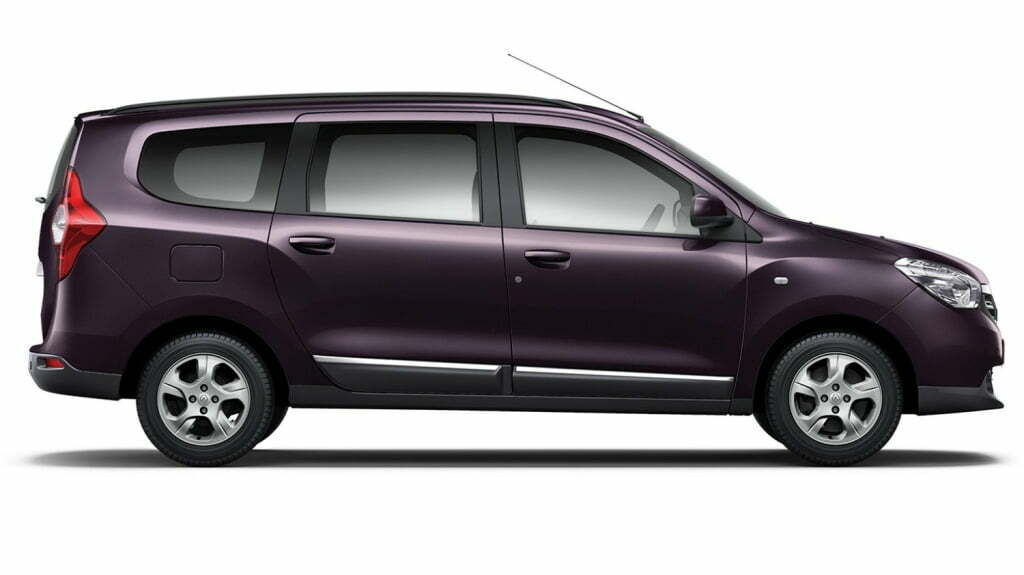 Renault Lodgy Price Reduced by Rs 1 Lakh for all variants of the 85 PS diesel engine, 110 PS tune of the 1.5 diesel says untouched

Renault is being ambitious with its plan in India. It has been known for making products that become an instant success. All of this started with the Duster then came the Nissan re-badged models and then it launched high-end products which do not go well. Renault launched the Lodgy which was basically a 7-seater Duster, but was a whole lot different and turned out to be the most potent and practical product out there in the market.

Lodgy was put down first by the Ertiga as the pricing was higher despite it offered more it did not do well in the market. The continuous ruling of the Innova of the second generation also impacted Lodgy sales and did not move significantly. The new Innova comes and dominates the market yet again despite commanding more premium than before. Lodgy had to counter both end and that is what they have done. Base variant is now cheaper by Rs. 96,000 and the second variant, the RXE is cheaper by 80,000. Heck, even the 7-Seater RXE variant is 80,000 cheaper than before making it sheer value for money! Top variant such as RXL and RXZ are also cheaper by Rs. 55,000 and Rs. 34,000 respectively. 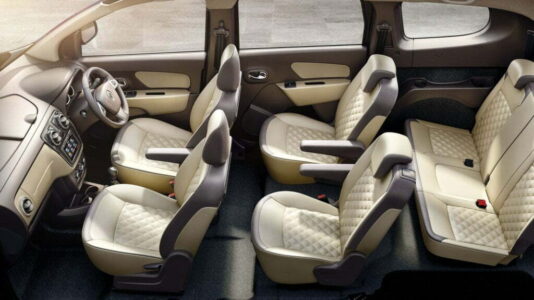 Prices are now very close to the Maruti, but still higher by than Rs. 50,000. For that it offers more space and bomb proof engine under the hood. Lodgy price cut now makes it even more appealing to the Taxi market that it entered couple of months earlier. The Lodgy is already a practical MPV that deserves all the love and attention. Sadly, the MPV from the Nissan-Renault partnership just cannot cope up with the almighty Innova and its predecessor which have ruled the market for two decades.