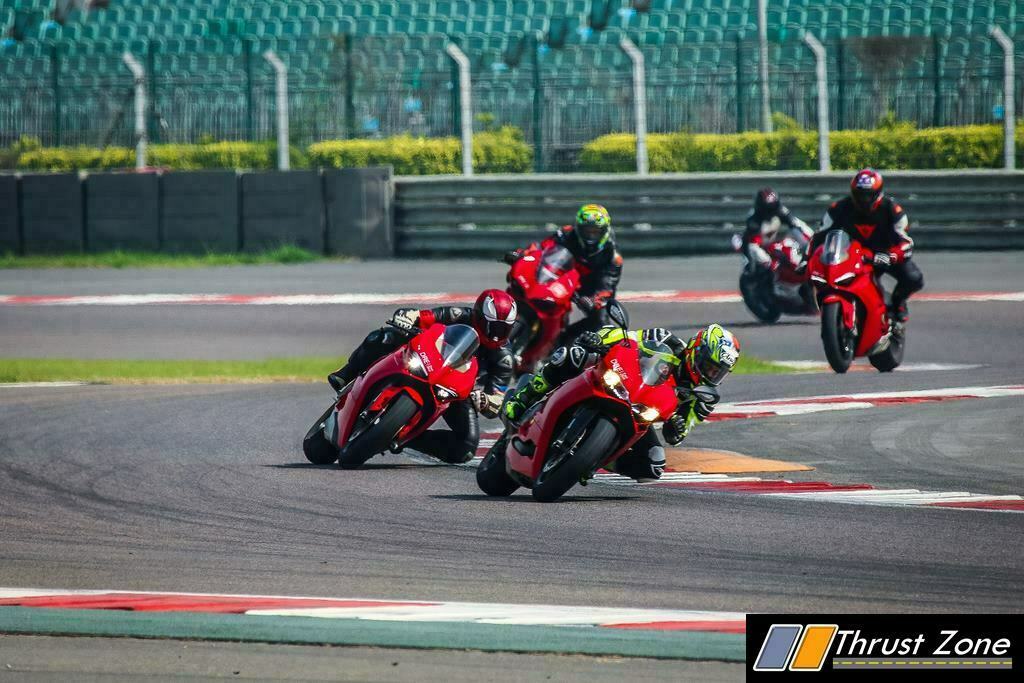 Ducati India today announced its very first Ducati India Race Cup here in India. The race will be held alongside the season finale of Volkswagen Ameo Cup 2019 and will be held in October 2019 at Buddh International Circuit, Greater Noida.

The Ducati Race Cup is especially introduced in India to provide the opportunity of riding on the race track for all Ducati owners and to develop the sport in India. The Ducati Race Cup will have one qualifying race on the 5th of October followed by the race on 6th October. 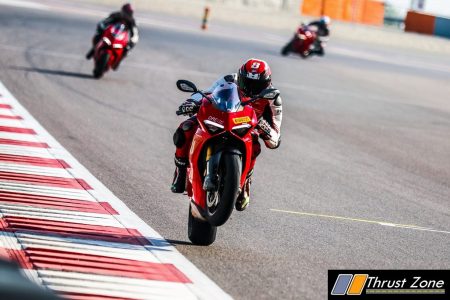 Ducati India will open entries for the Panigale and SuperSport owners for the inaugural season of 2019. More details on the eligibility and the entry forms will be available at the Ducati India website shortly.