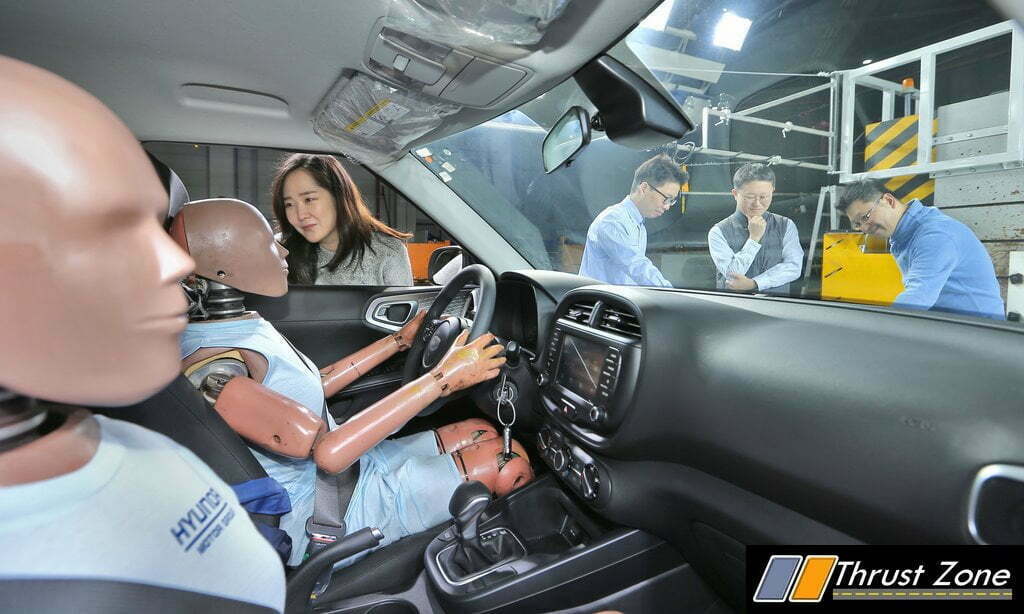 Current airbag systems do not offer secondary protection when the initial impact is insufficient to cause them to deploy. However, the multi-collision airbag system allows airbags to deploy effectively upon a secondary impact by calibrating the status of the vehicle and the occupants. \ 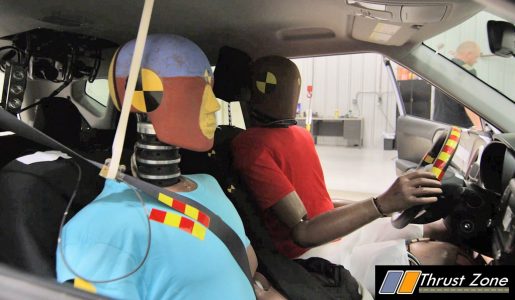 Hyundai’s new technology detects occupant position in the cabin following an initial collision. When occupants are forced into unusual positions, the effectiveness of existing safety technology may be compromised. Multi-collision airbag systems are designed to deploy even faster when initial safety systems may not be effective, providing additional safety when drivers and passengers are most vulnerable. By recalibrating the collision intensity required for deployment, the airbag system responds more promptly during the secondary impact, thereby improving the safety of multi-collision vehicle occupants. 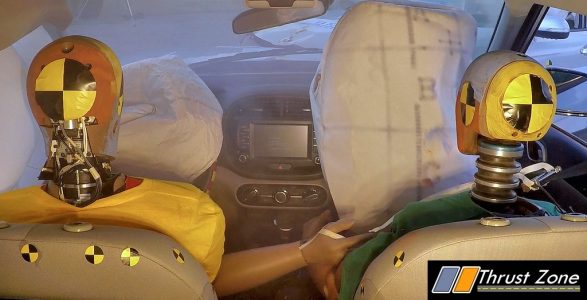 According to statistics by the National Automotive Sampling System Crashworthiness Data System (NASS-CDS), an office of the National Highway Traffic Safety Administration (NHTSA) in U.S., about 30 percent of 56,000 vehicle accidents from 2000 to 2012 in the North American region involved multi-collisions*.

Tata Harrier Launch Done At A Price Which Shakes The Benchmark Dramatically!