Ford Endeavour Gets Sync 3, EcoSport Gets Standard Airbags on All Variants 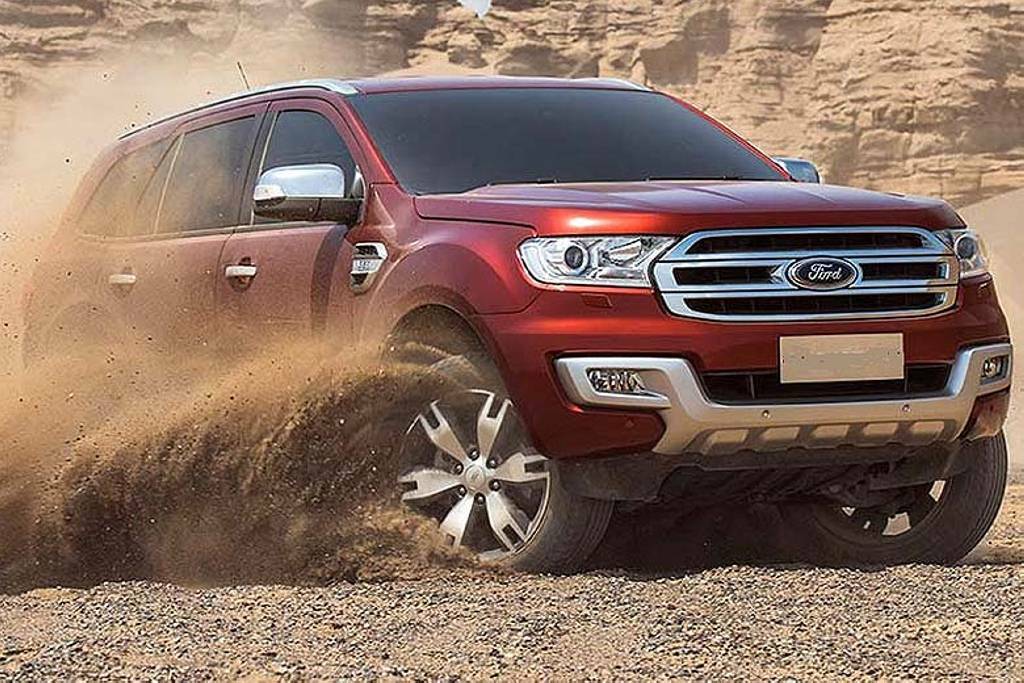 Ford Endeavour Gets Sync 3, EcoSport Gets Standard Airbags on All Variants as the company continues to update its product to match competition

When Ford launched Sync, they knew it needed to improve its infotainment system. The American company’s previous efforts have been not the best to improving the same. The SYNC system can be really slow and not so driver friendly in the beginning. Even after using it for days, it would taken an effort. Ford’s latest infotainment system, however, which is called Sync 3, is a huge step forward in terms of usability.

Ford has pretty much made an worldwide update. According to that, which is starting with the 2017 year, Ford is making Sync 3 available on every car. India gets it first in the Endevaour. This is a boon for those looking for Apple CarPlay or Android Auto equipped vehicles. Sync 3 has full integration of both systems, as well as Ford’s proprietary user interface. The system has been upgraded over the earlier date appearance and functionality.

Another India specific update is that the EcoSport now gets Dual airbags standard on the ambient variant as well. Previously the compact SUV had an driver airbag as standard and passenger airbag was optional. Now every single variant gets dual airbags as standard. Previously it had ABS and EBD as standard, and now the airbags are part of the list too. Both these SUV have been the news for price cuts and a price increase in some variants was witnessed in the Endevaour. 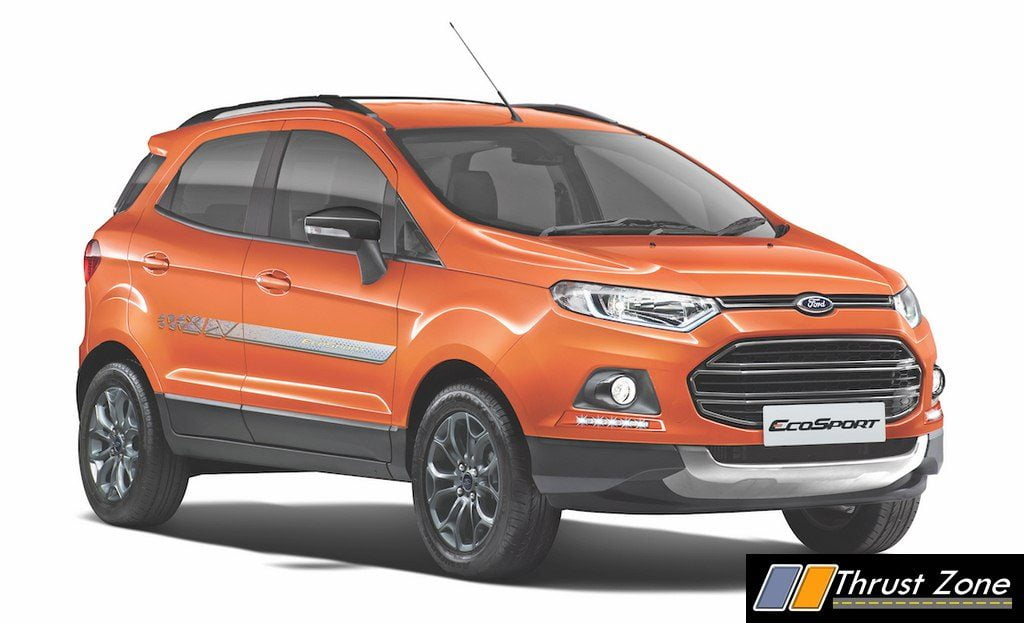 EcoSport manages to sell around 3,000 unit post the mega price cut but the competitor, Vitara Brezza has sales north of 10,000 units every month. Something that is refered to as the ‘Maruti effect’ Any new product from the brand still takes modern audience to their showrooms along with previous set of loyalist. Let’s wait what Ford can do match up. Probably the facelift can do wonders!

EICMA 2017: Ducati MultiStrada 950 Is Your Italian Entry Into The Dual-Purpose World