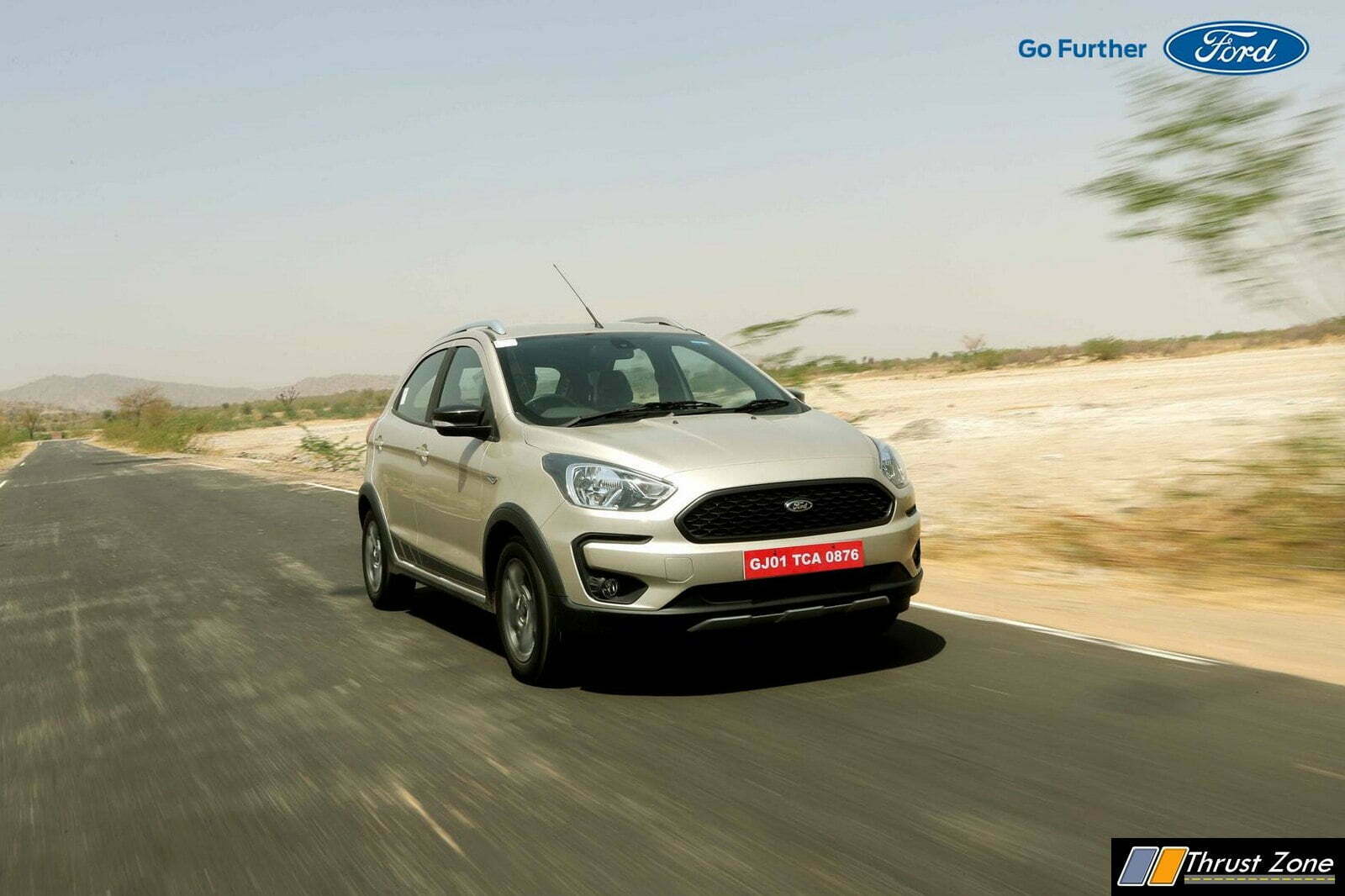 Ford Freestyle Sales Outdo the Competition because it has new fun to drive engines, excellent dynamics and safety features on offer

Compact SUV’s and their increasing popularity shouldn’t come as a surprise to most of us. They strike the perfect balance for us value minded Indians. Quite skilfully manufacturers have carved out another segment just below the Compact SUV segment, called the crossover vehicle segment.

As expected brands like Honda, Hyundai, Toyota and even Maruti Suzuki have jumped into this space. Looking just how popular these tiny crossovers have become, it is a no brainer that new brands are trying to fix their spot here as well. It was in April 2018 that Ford India announced that they will be launching their first ever Compact Utility Vehicle or CUV in India. This CUV is none other than the Freestyle. The Freestyle is a slightly souped-up version of the Ford Figo.

Just after its launch, Ford was overwhelmed by the response it had gathered. The big news however, is that the sales of the Ford Freestyle have overtaken the sales of other cars in this segment. The Freestyle went against the likes of the Hyundai i20 Active, the Toyota Etios Cross and the Mahindra KUV as well.

Ford Freestyle Sales data of May 2018 reveals the figures. In the first full month, Ford managed to sell 3,027 units of the Freestyle well as only 1,069 units of the Hyundai i20 Active were sold. The Toyota Etios Cross gathered only 42 sales and the Mahindra KUV’s sales stood at 1,481 units. This looks promising for Ford India, who have spent their past few years in distress. 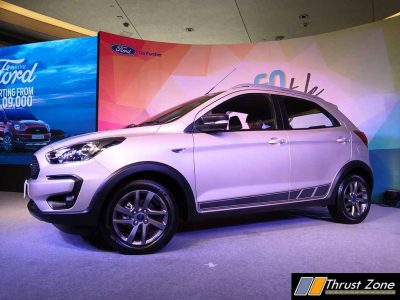 The Ford Freestyle is based on the Ford Figo, it is propelled via the same 3-cylinder 1.2-litre petrol which puts out 96 horses and 120 Nm of torque. The diesel variant comes with a 4-cylinder 1.5-litre engine which is good for 100 PS of power and 215 Nm of torque. Both the engines are mated to 5-speed transmissions. Ford has priced the Freestyle at an attractive price tag of INR 5.09 lacs for the base petrol version and INR 6.09 lacs for the base diesel version, all prices ex-showroom.