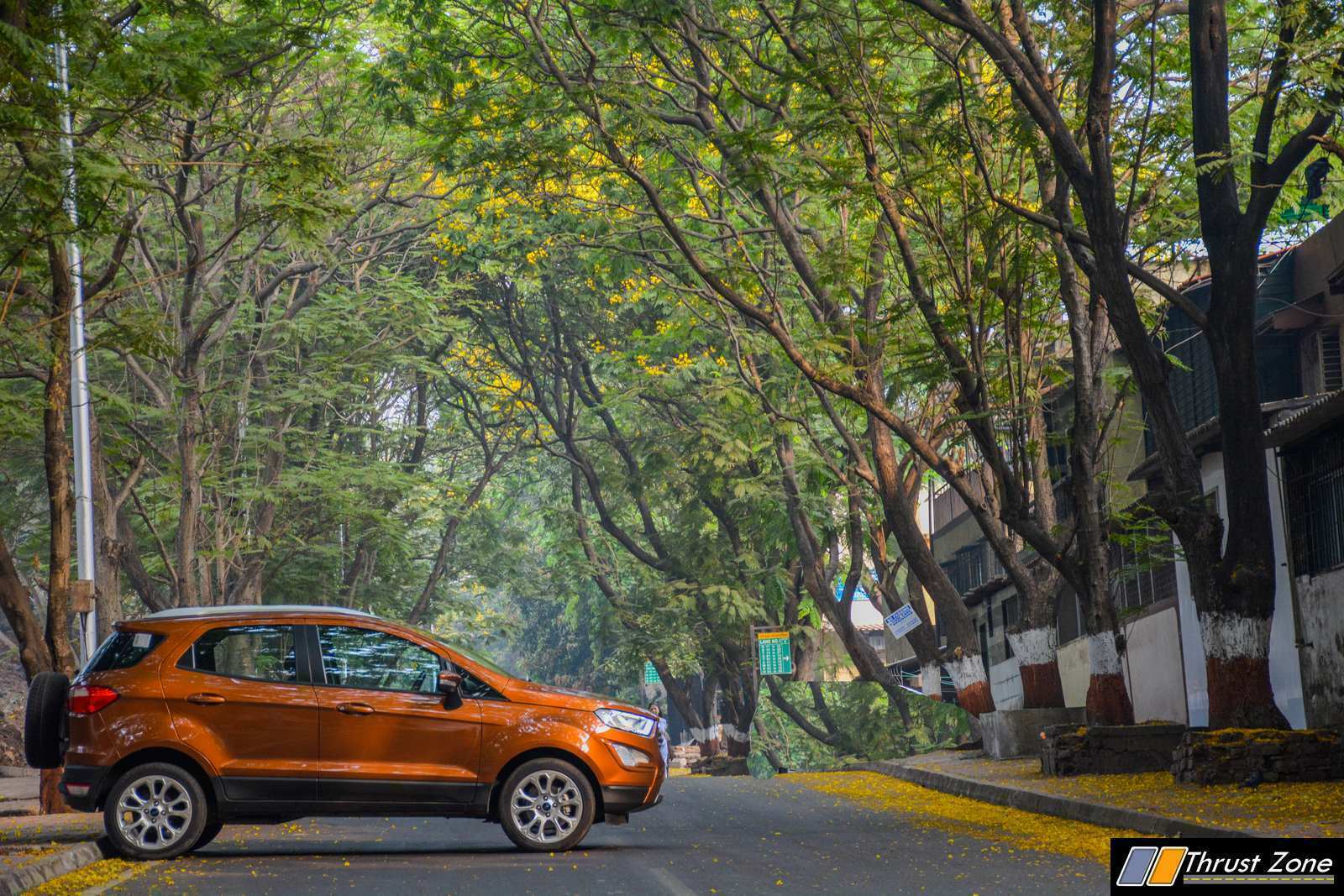 It took Ford more than two decades to turn around its fortunes in India. The American automaker entered the Indian market in 1995 and it is for the very first time the company has posted the profit in the financial year 2017-18 ended on 31st of March. The development is sure to infuse a fresh lease of life to Ford’s emerging market operating model (EMOM).

The EMOM strategy helped the Ford to grow its business from $2.1 billion in 2015-16 to $3.4 billion in 2017-18. In fact, it is the first time in history that the sales of Ford India have scaled $1 billion in FY 2017-18. The sources privy to the development revealed that the company’s effort to cut down the cost via alliances, joint venture, platform sharing, and outsourcing are now showing the results.

Under the EMOM, Ford extensively benchmarked its operation against the Indian industry peers for enhancing cost competitiveness and profitability. More specifically, the company focused on enhancing the localization and competitive outsourcing for driving down the cost. The Ford’s strategy stands starkly to the exit route adopted by its compatriot General Motors when it decided to quit the Indian market last year. 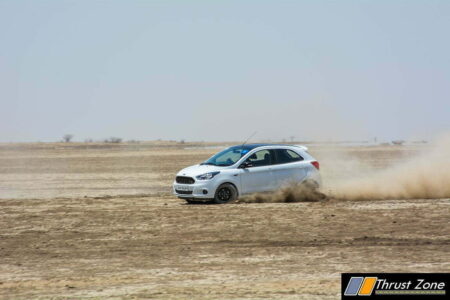 It is interesting to note that Ford have approved a single-window clearance for the Indian operation at its Asia Pacific center in Singapore. This essentially means that local operations need not take a nod from Detroit for the strategic decisions and clearance can be obtained swiftly without any unnecessary delay. Ford has also recently made an agreement with Mahindra and Mahindra to jointly develop two new SUVs and an electric car for the Indian market. Besides, Mahindra will also develop the petrol engine for the Ford as the latter is focused on achieving cost-competitive operations as a part of its restructuring plan.