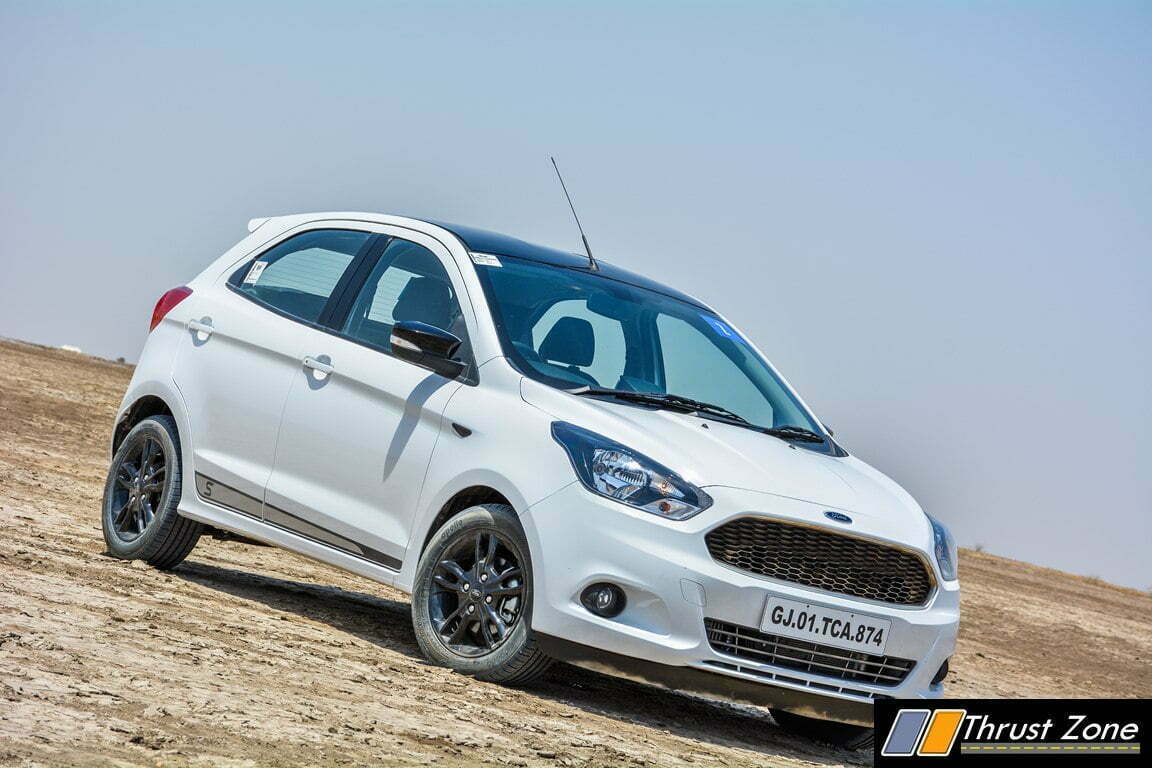 Ford Premium HatchBack for the Indian market will compete against the very popular outgoing hatchbacks Maruti Baleno, Honda Jazz and Hyundai i20.

Ford has started working on a new premium hatchback for the Indian market. Ford’s India operations are set to get a boost with the range of all new models coming off a new platform that is being developed for India and other emerging markets.

This new platform codenamed as B563 will cater to higher segments, the first model off it will be a premium hatchback, positioned above the Figo and will go up against the very popular i20 and Maruti Suzuki Baleno.

The new platform is is essentially a modified version of the current B562 platform, which will form base for Ford;s premium range. In addition to the premium hatchback Ford is also planning to launch mid-size sedan which will sit above the Figo Aspire and will rival Honda City, and will fill the space created by the Fiesta which was discontinued in the Indian market in 2015.

The new Ford Premium HatchBack will be powered by Ford’s dragon range of petrol engines which will make their global debut in India later this year. The dragon engines will be able to meet the stricter Real Driving Emissions (RDE) testing cycle that will come into effect in 2023.

With these changes, the Ford Premium HatchBack will take around three years to take final shape and are likely to be launched by 2020. Ford is also aiming to develope the dragon family of small petrol engines in India. These powertrains will evidently be used in Ford’s future compact models. 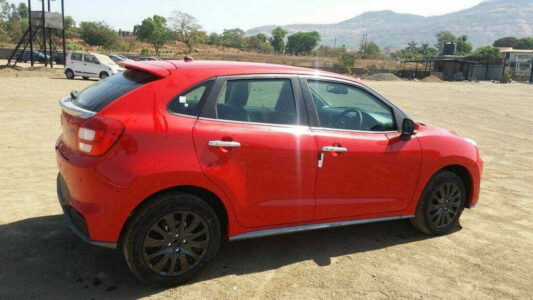 Currently Ford does not offer Dragon engines in any of its model, but the company is planning is planning to introduce it here in coming months. As for the diesel engine, Ford’s 1.5-litre DV5 oil burner could be phased out, in line with the upcoming regulations.

Ford is planning to rival the Maruti Suzuki Baleno and Hyundai i20 and to take over the mid-size sedan segment. The new vehicles will also help Ford to boost its sales figures in India. The Company currently controls just three percent of the car market.