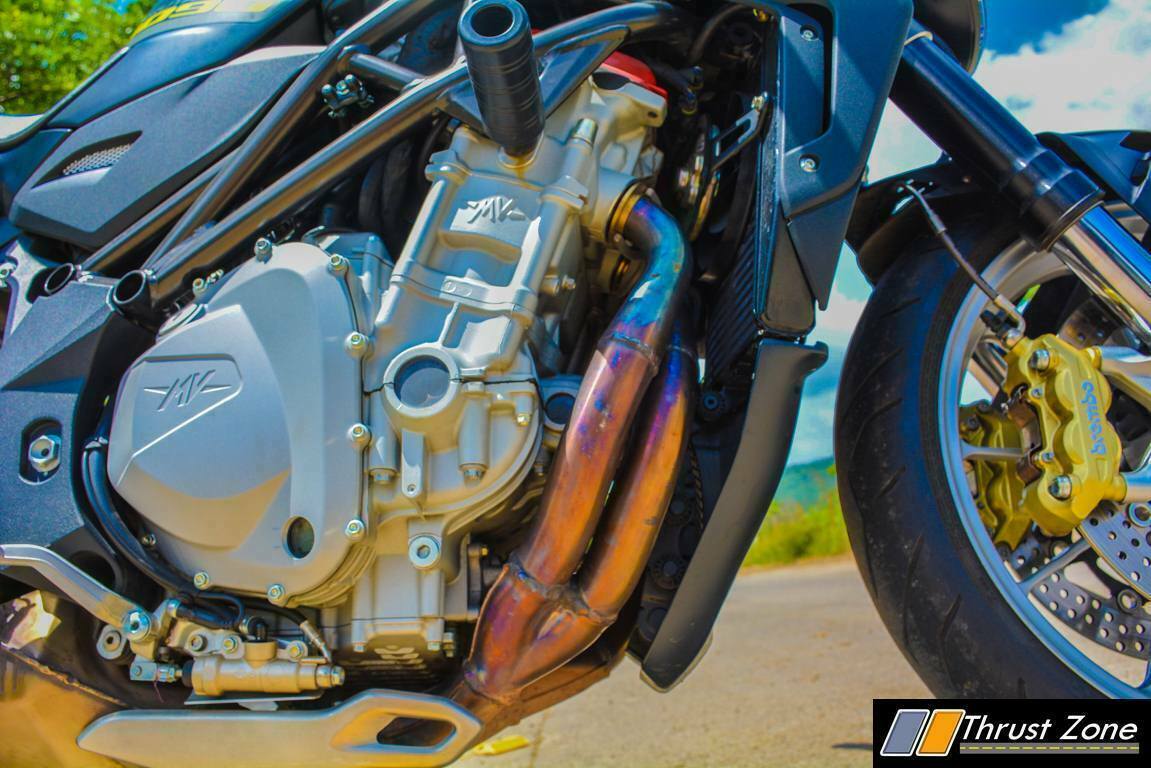 After finishing the work to make its three-cylinder range Euro4-compliant MV Agusta is turning its attention to the four-cylinder platform. Just like how Ducati went from V-Twin to V-4 for its flagship which will follow for most of its bike as well, MV is planning to add one-cylinder as well. In far future, expect the three-cylinder to be replaced with the four-bangers. For now, MV is developing a completely new four-cylinder for its larger bikes.

Four Cylinder MV Agusta could be the F4 superbike and a new four-cylinder Brutale naked machine as well. A large-capacity, four-cylinder take on the Dragster RR theme in specific is also surely on the cards. Morely specifically three-cylinder range will be mimicked and then we can also expect to see pumped up 4-cylinder variants of the MV Agusta Turismo Veloce sports-tourer and the MV Agusta Rivale.

Expect these motorcycles to come one by one over a long period of time. F4 superbike should be the first one to get it as the top-down approach is most likely.

MV’s confirmation of the new four-cylinder model comes as it completes the process of buying out Mercedes AMG’s 25% stake in the company. MV Holding, a firm jointly owned by Giovanni Castiglioni and the Russian Sardarov family, has now become the 100% owner of MV Agusta S.p.A. and will make sure MV Agusta survives and becomes a part of the large superbike market around the world that is evolving. 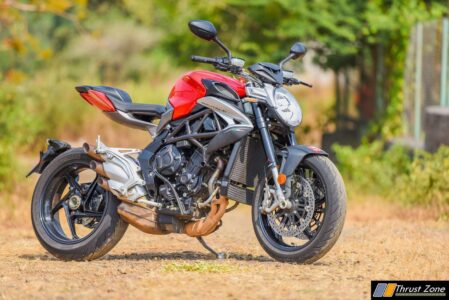 All of this should help MV Agusta bring in some sales, but those number will not cross its rival as the brand is known for charging a premium and keep production run to a very limited number of motorcycles. The amount of limited edition motorcycles rolling out is high but the number of the same bike is very less.