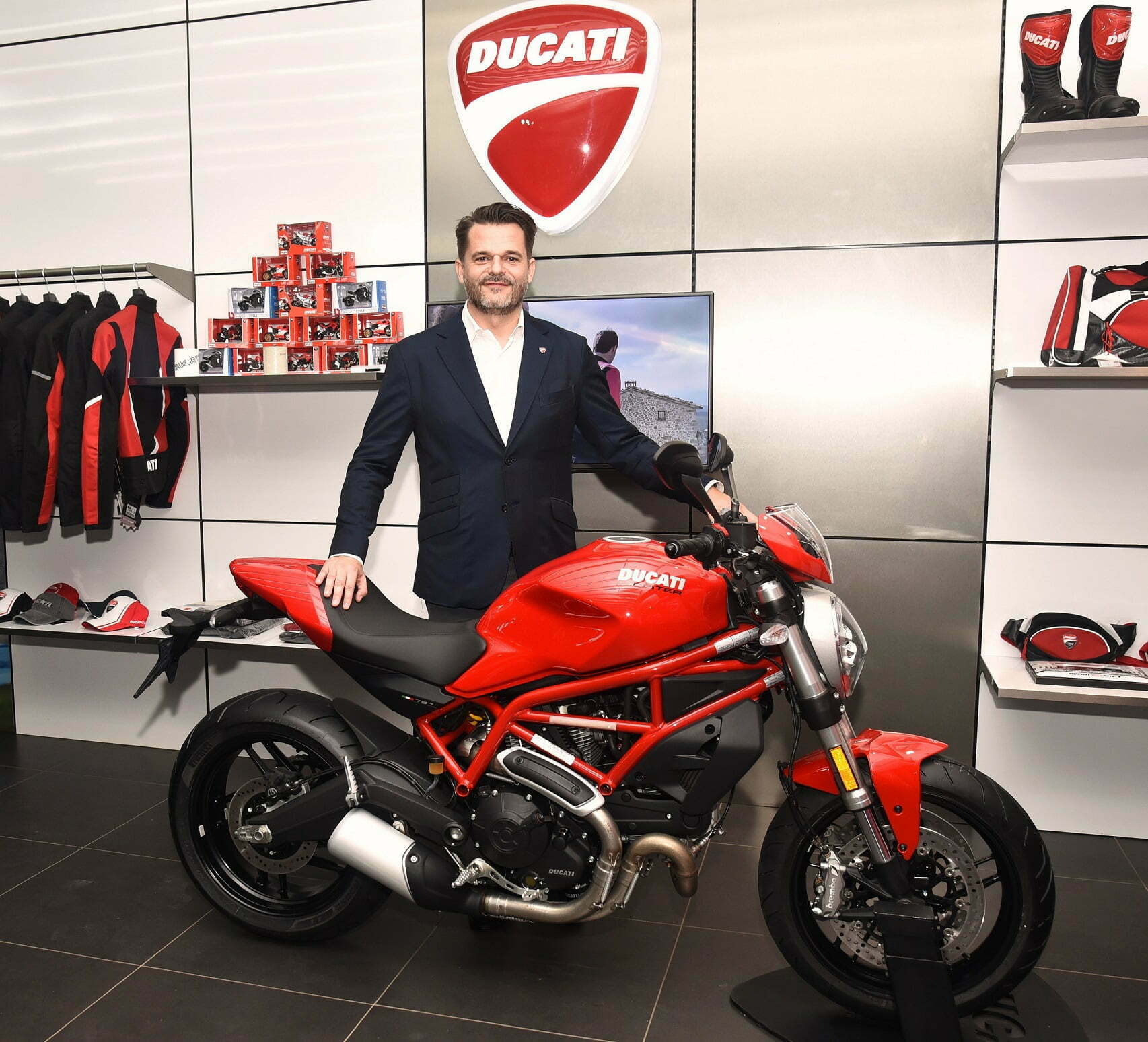 Sergi Canovas Garriga, Managing director of Italian bike maker Ducati in his recent interview talked about a host of issues and his outlook for the Indian market. Expressing confidence in India having the potential to become a major luxury bike market in the world, Garriga said that within 2 years since its entry into the Indian market, Ducati has established its brand name among the customers.

Currently, Ducati imports bikes in India via CBU route from its manufacturing plant in Thailand under the free trade agreement which incurs the company 0% import duty. The bike maker is putting special attention to its product strategy and marshaling its resources to provide better customer experience.

Its monster 821 offering that came into the market after a long gap proved to be a runaway success. The company is striving hard to expand its dealership network and has recently opened a new dealership in Kolkata, its first in east India. The company is also looking to expand into tier-II cities such as Chandigarh, Jaipur, and Lucknow.

Ducati will launch four new products in the Indian market in H2 2019. The company also claims that by this year, its products will be able to meet BS-VI emission norms. Garriga expressed confidence that BS-VI won’t result in major price hike in its products and the cost increase will be marginal in nature. 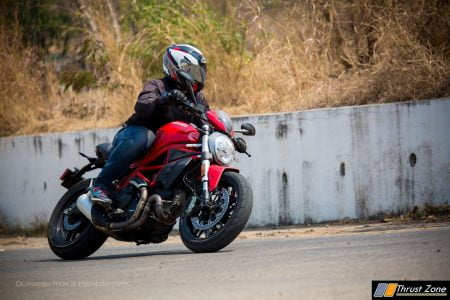 At present, the Indian market is not a major contributor to the company’s overall revenue but in the next 3 to 4 years, Ducati hopes India would be among the top 5 markets for the company in the world.