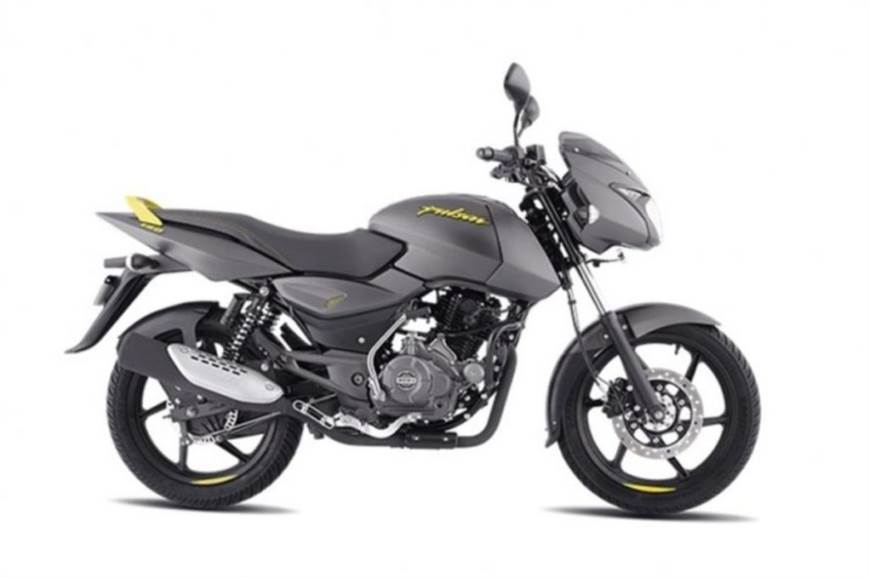 2020 Bajaj Pulsar 150 Neon gets small yet significant styling change. The change has been made in order to distinguish the bike from the newly launched Pulsar 125 Neon. Given that these two models retails at different price points, it certainly makes sense for the Bajaj to make distinction between these motorcycles to preserve their separate identities.

The change has manifested in terms of fuel tank extensions on Pulsar 150 Neon, a feature that until recently was available only on the premium variants of the Pulsar 150 range. The bike continues to come with neon-colored Pulsar badge on the fuel tank, a single saddle, pillion grab rail, side panel grill, tank pad and stripes, and a headlamp with attractive neon highlights.

In terms of mechanical hardware, 2020 Bajaj Pulsar 150 Neon is equipped with a budget-friendly telescopic front fork suspension system complemented by twin-spring shockers at the back. In order to keep costs under control, a combination of the front disc brake and rear drum brake has been utilized in the bike for providing stopping power. As mandated by the regulatory standards, the single-channel ABS system is a part of the standard equipment.

One another important step that Bajaj took previously is to revise the prices of Pulsar 150 Neon. The initial selling price of the bike was Rs 71,200 which was revised to Rs 75,200 later. This has been done to widen the price get between Pulsar 150 Neon and Pulsar 125. Just so you know, Pulsar 125 range starts at Rs 64,000 while the higher disc-fitted version retails at Rs 66,618. 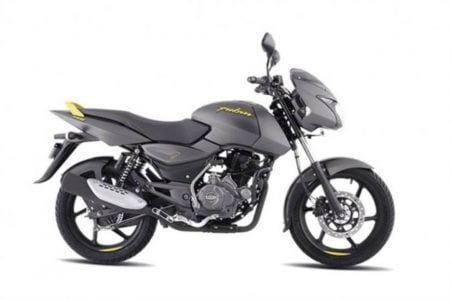 Bajaj has posted impressive sales for its newly launched Pulsar 125. The homegrown bike maker has been able to sell 40,000 units of the newly introduced smallest member of the Pulsar family since its launch in the August month earlier this year.