Google Street View For India Launched With Mahindra And Genesys 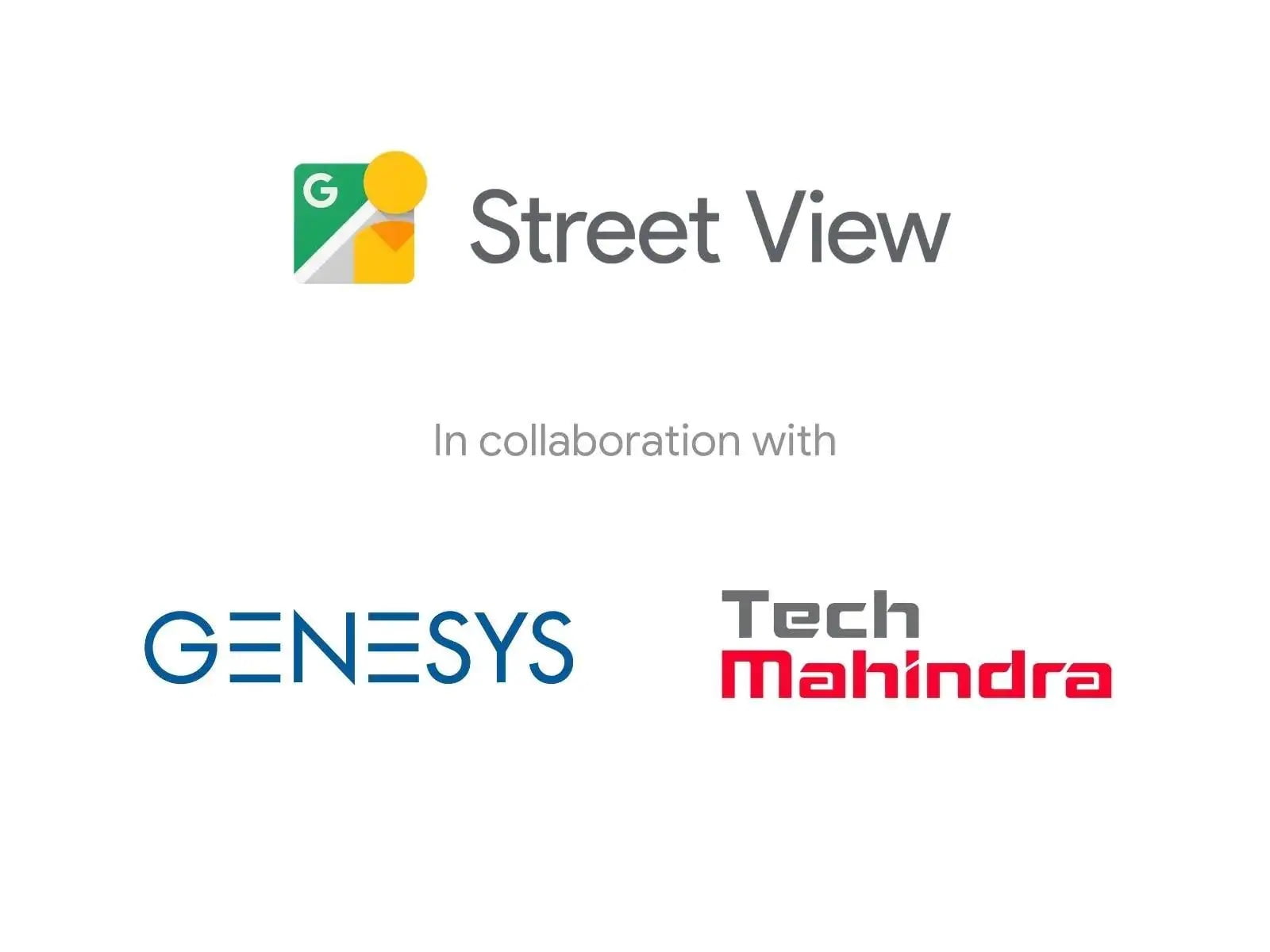 Google has announced the launch of the Street View feature in its Maps app for many cities in India as the company rolled out this new advanced convenience to its users as a part of the pilot project. With the help of this new feature, users can virtually experience major places on their phones or laptops in a more vivid and immersive manner.

Users can also receive information on road closures, speed limits, and potential disruptions that could hamper their journey as they take on to road to reach their desired destination. This service has been brought to the country by Google in collaboration with Genesys International and Tech Mahindra. While the former organization is a leading name on the front of global mapping services the latter is a well-known Indian IT major offering a range of services including Re-engineering, Consulting, and Digital Transformation to clients.

It is important to note here that this service is not based on real-time capability and for now, it’s available only in the city of Bangalore as a part of the pilot project. In the coming months, the rollout of the service will be extended first to Hyderabad and then to Kolkata. Google has planned to offer the Street View in a number of other cities too at a later point in time and some of the main cities where the service will be rolled out include the likes of Chennai, Pune Delhi, Mumbai, Nasik and Amritsar among others.

In order to use the service, users have to tap on the Street View icon available at the bottom of the Google Maps app after searching for their desired location. According to upper echelons of the company, this new capability will offer a more vivid and immersive experience to users while helping them to explore new places, cultural heritages, and other important landmarks in their respective cities and across the country. It will be interesting to witness how much favor this new functionality on Google Maps will find with users and how this service evolves over a period of time.