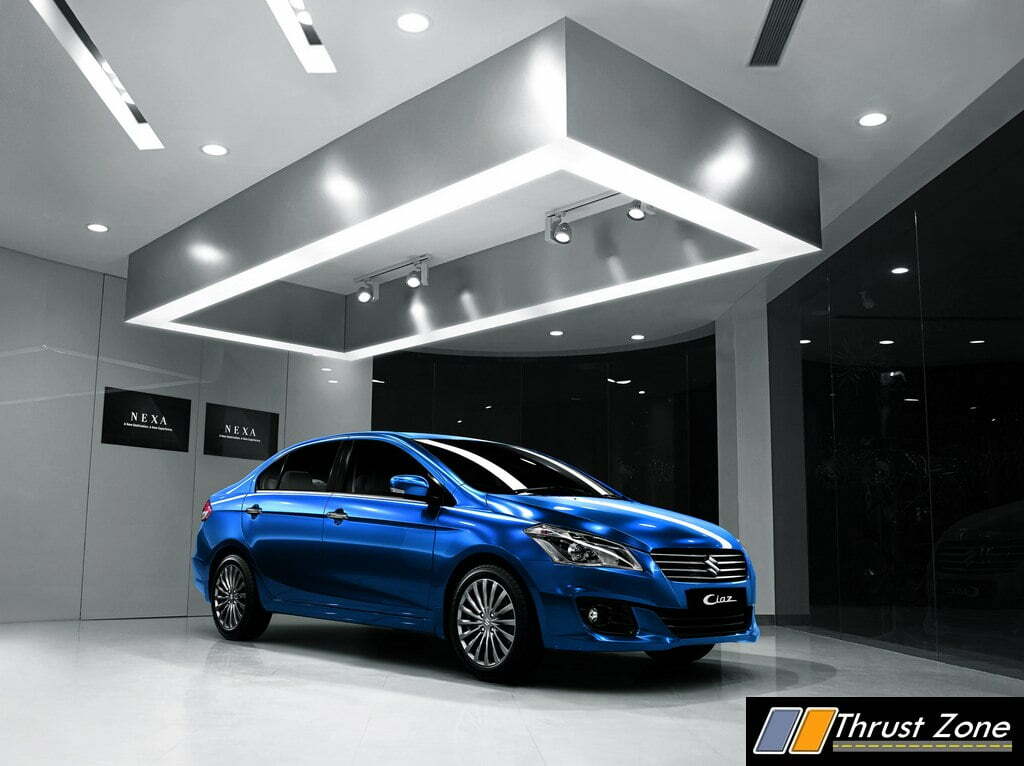 Prices for almost all mass market cars over 4-meters in length are expected to increase in the upcoming days due to an increase in cess on GST rates in India. The good news is that not all the models will be getting expensive but the specific ones. That said, The Ciaz diesel and the Ertiga diesel will not be affected by this since both the cars uses the SHVS technology and are classified as mild hybrid vehicles and do not come into category of normal internal combustion engine automobile.

All hybrid cars are classified at 43% total GST which includes 28% GST and 15% cess that was originally levied on cars when the new tax structure was announced few months back. Cars and SUVs that were earlier all clubbed into the 43% GST rate have now been split into various different classifications like large cars, luxury cars and SUVs Most of popular models form Maruti Suzuki like the Baleno, Vitara Brezza new Dzire, Swift etc will not be affected by the increase in GST as they are classified under the 4-meter length segment.

The petrol versions of Ciaz and Ertiga will be affected by the price hike and now will be classified under the 45% segment as the cars carry a bigger petrol engine and are over the 4-meter length bracket too. Talking about the SHVS technology, the SHVS system essentially uses a small electric generator that uses electricity from the battery to start the engine up when required. 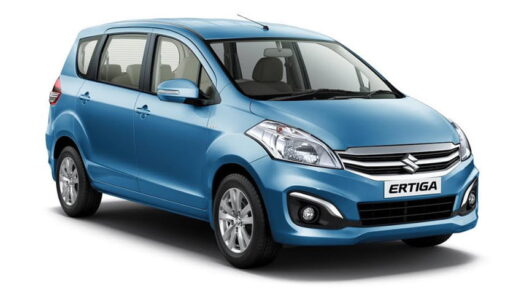 When not used to power up the engine the generator transfers electricity made by the engine (when not in load) back to the battery where the power is stored and can be used later. The engine can cut the power of when at stand still which automatically helps in saving a lot of fuel and cutting emissions from the tail pipe and can be restarted when the driver presses the throttle pedal using the small generator. Hybrid Ciaz and Ertiga are yet again saviors for the brand as they assure a cheaper price tag than most of its rivals. A lot of news coming in about the price cuts and rise in prices, to stay updated stay tuned with us for more details from the automotive industry.