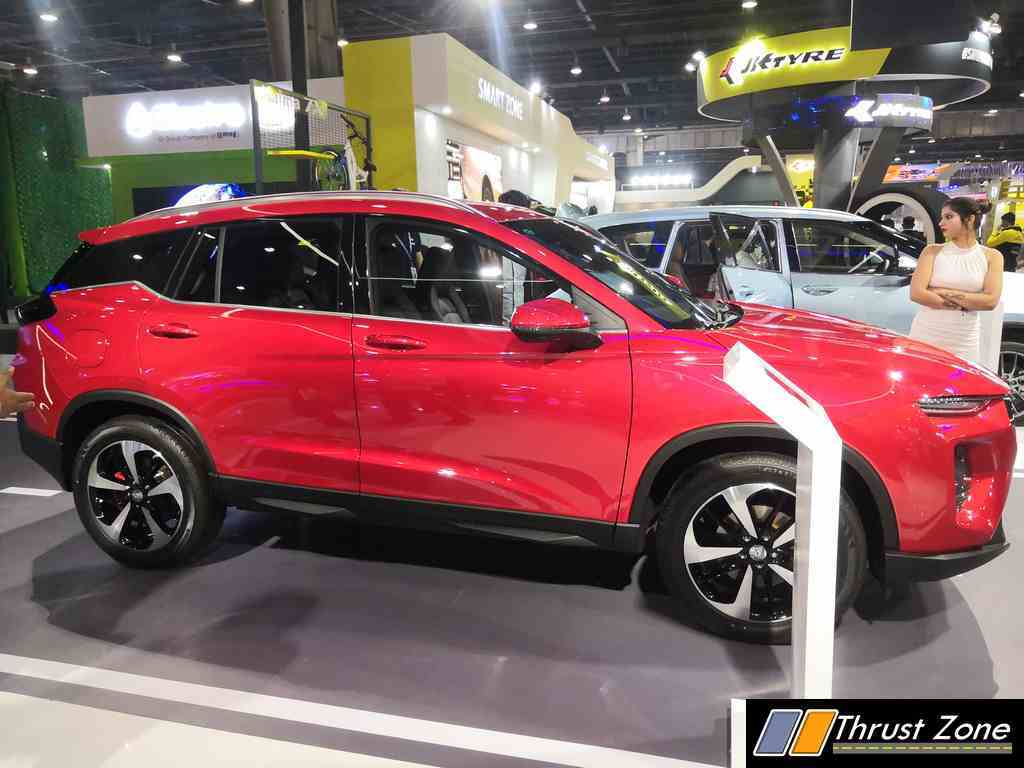 Haima Automobiles (a well-known Chinese automaker) has displayed three models at the ongoing 2020 Auto Expo event. The company will foray officially in the Indian market in 2022 in collaboration with Bird Group’s company, the Bird Electric. The rumors of Haima’s foray in India have been doing the rounds for quite some time and now finally, we have got some clarity in this regard.

The company will start its Indian journey with the launch of E1 EV which has already been on display at Auto Expo Event. The vehicle will be imported as a completely knocked down (CKD) kit and assembled locally here in India. Also, it is important to note that the production version of the E1 EV will be substantially different from the model on that is on display now at the expo. Although the underlying platform will remain the same the company intends to make comprehensive changes to its style and appearance for its market launch in 2022. 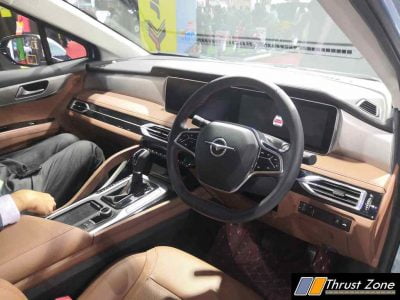 The reason behind the launch of E1 EV is its ability to provide a cost-effective, high range to the target market. The company will position the E1 as an affordable vehicle that is aligned with what an average Indian consumer expects. Final calculations about the price are still underway although the company is likely to price E1 around Rs 10 lakh (taking into account the subsidies offered by the government under the FAME scheme). The EV will be assembled at the Manesar facility of Bird Electric with an estimated target of around 5000 units/year.

The retail facility will be available only in the select cities during the initial phase of launch in 2022 that can be ramped up later. In addition to E1 EV, Haima has also displayed 7X MPV and 8S Midsize SUV at the auto expo but there is no clarity about their possible market launches in India. These models have been showcased in order to gauge the response of the customers and accordingly the company will decide whether and when to launch these offerings in the market.