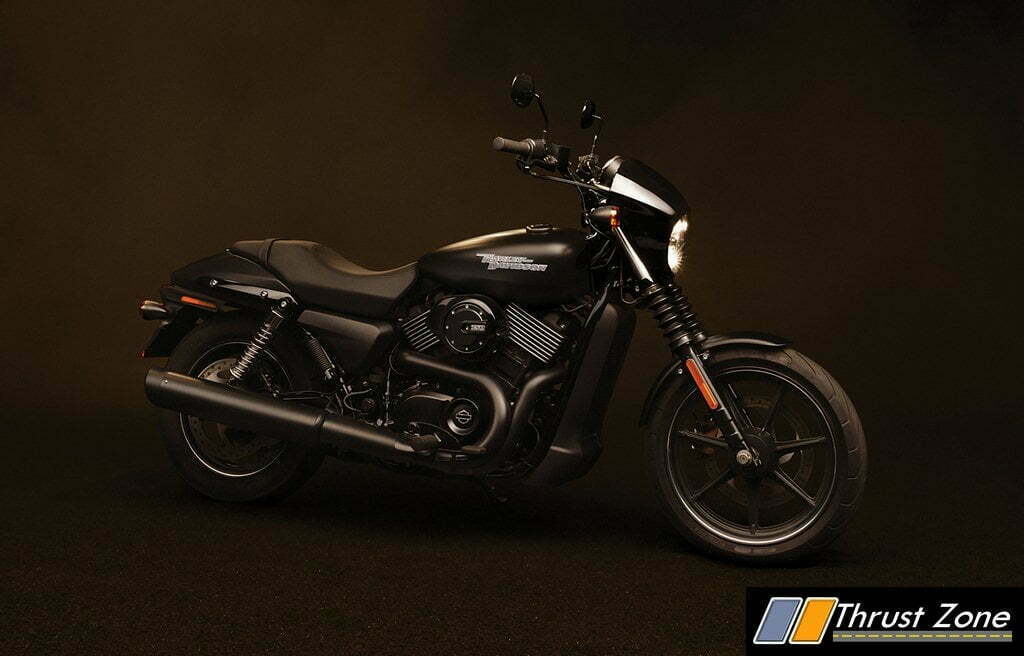 Harley-Davidson India announced that the BSVI-compliant Street 750 and Street Rod will be retailed at special prices through Canteen Store Departments (CSD) for armed forces personnel across the country. As on date, both motorcycles will be on sale for the armed forces, ex-servicemen and their dependents in India. With this initiative, servicemen who have long dreamed of owning a Harley will gain access to the brand. 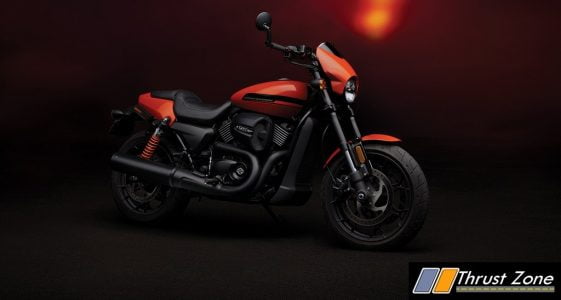 Staying true to its promise of building the next generation of riders in India, Harley-Davidson continues to grow from strength to strength and has recently completed 10 successful years of operations in the country. The first premium motorcycle brand to set base in India, the company has sold more than 25,000 motorcycles since its inception in 2009 and is gearing up for multiple launches in this year. The Harley-Davidson Street 750, the bestselling model in the 750CC and above category, became the first large capacity motorcycle in India to be BSVI compliant.