He Will Be Back! – The Legendary and Iconic SUV Tata Safari Discontinued 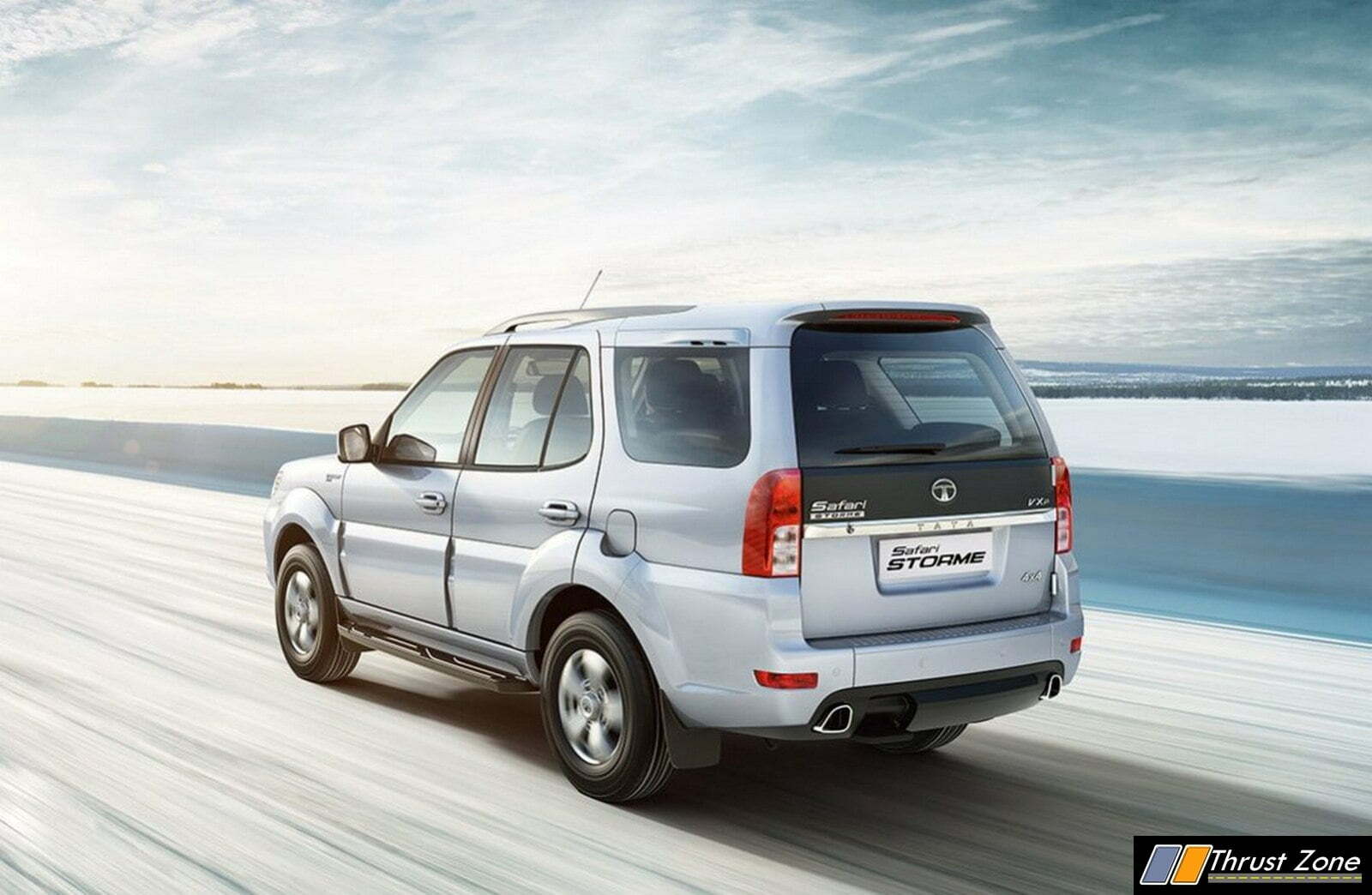 After serving the stable of Tata Motors for almost two decades, Safari Storme has now been taken off the shelf. Tata has decided to pull the plug on the SUV as contemporary realities like approaching BS6 emissions and Safari’s negligible sales have hit hard on prospects of continuing this old workhorse.

Tata launched Safari way back in 1998 and the SUV turned out to be a massive success for the homegrown automaker. Despite its reliability issues, Safari climbed up sales charts thanks to its butch styling and value for money differentiations. In 2005, Safari got its first upgrade and along with styling, the quality and ambiance of the interiors received a shot in the arm. The SUV also received a new 3.0-liter DICOR diesel engine sourced from the Mercedes that furthered its appeal among the prospective buyers.

However, the very next year Tata introduced a new more-refined power train with 2.2-liter capacity while featuring the same DICOR technology. The engine was developed in collaboration with group PSA and this upgrade really turned out to be a smash hit for the company.

Another major event in Storm’s story came in the form of a new X2 platform that Tata used in 2010 to underpin the next generation of the SUV. However, sales numbers lagged behind expectations with the high retail price emerging as the main culprit for the low adoption of new Safari among the target audiences.

With the passage of time, the market started shifting towards monocoque SUVs with propositions like Safari getting off the consumers’ buying radar slowly and steadily. The conditions today are not conducive for the likes of Safari and coupled with major changes in demographics and lifestyle, it makes quite a sense for Tata Motors to bid adieu to the SUV. 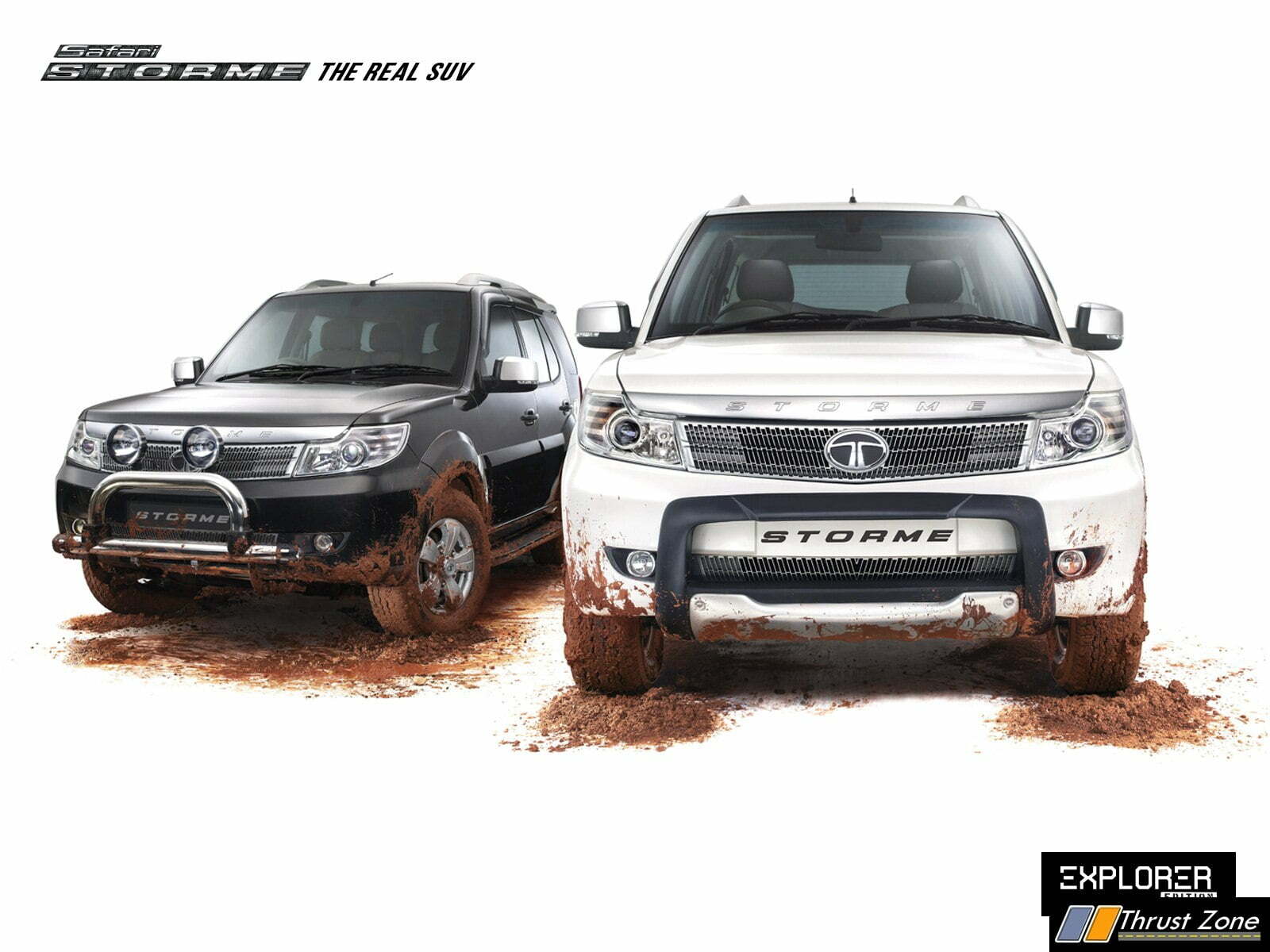 The company officials have communicated to their dealers not to accept any new bookings for the Safari Storme and in order to flush out the existing inventory, Tata is providing a lucrative discount of up to Rs 50,000 on the SUV. Don’t worry someday in the near future you will get a reason to quit monday mornings.

50 Hero Two Wheelers To Be Discontinued Due To BS6 Transition