Hero Cycles Yamaha and Mitsui Have Come Together For Electric Bicycles! 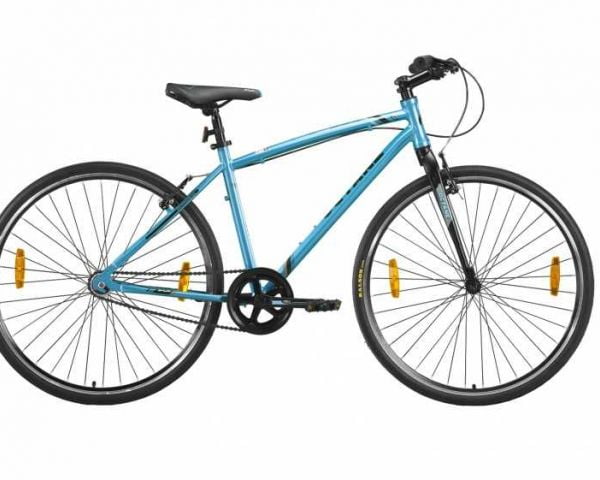 The announcement comes in the wake of other initiatives recently announced by Hero Cycles, amongst which the “Cycle Valley” project which would serve as is a hub for end-to-end supply chain of the bicycle industry. The Cycle Valley would be led by Hero Cycles as the anchor investor and will create an ecosystem of suppliers in joint ventures with global bicycle component makers.

Yamaha Motor Co., Ltd is a world-leading producer of motorcycles, marine products, power products and surface mounters. The company’s diverse business and wide variety of products are built around its proprietary technologies focused on small engines, chassis & hull and electronic control. Mitsui & Co., Ltd. is one of the most diversified and comprehensive trading, investment and service enterprises in the world, with 136 offices in 66 countries as of October, 2018.

The Ghaziabad facility also manufactures automotive rims and various other auto components for global automotive giants. In addition to the aforesaid the group also owns UK-based Avocet Sports and FireFox Bikes in India. While Avocet Sports was Hero Cycles’ first overseas acquisition and marked the company’s entry into mass segment of European bicycle market, the acquisition of Firefox Bikes was a strategic move to cement its position in the fast-growing premium bicycling segment in India.

Hero Cycles is a leader in both the standard and special bicycle segments in India, with an overall market share of about 35 per cent. The company is equipped with state-of-the-art infrastructure and the most modern machinery. A nation-wide distribution network with over 3000 dealers and the favorable location of its plants near vendors support its operations and facilitate competitive pricing of its bicycles. Hero Cycles also exports to various countries in Middle East, Africa, Asia and Europe.