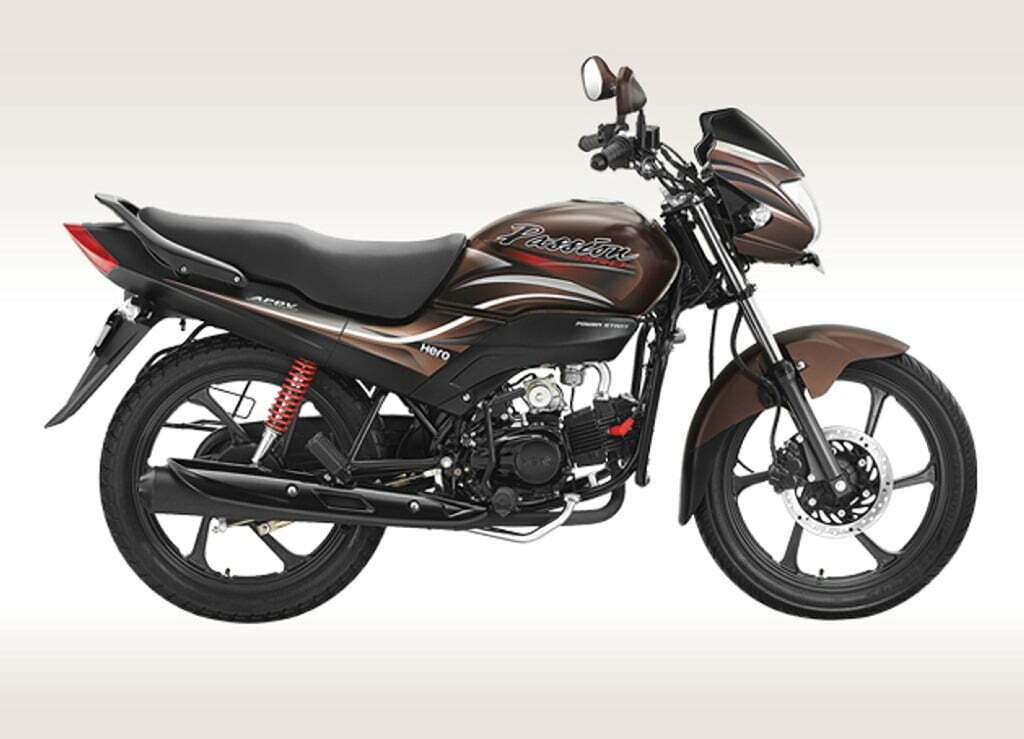 Most products were Honda powered engine and variants based on the base Honda motorcycles of the past, which did not work for the company

Hero seems to have done à la Bajaj here. The manufacturer has suddenly cleansed its website of all the products that were not doing well in the market. This clearly suggests that these motorcycles have been discontinued from the market. What seems like a big, bold and restructuring move for Hero as it plans to keep relevant models in the market and make way for new models that Hero has promised.

The lineup of the future now consists of performance models such as the XF300, Xtreme 200S and HX250R that are set to come into the Indian market shortly. Today, the list is out and Hero has axed the Splendor iSmart, Splendor Pro Classic and the HF Dawn from its line-up.

Also, there are bigger motorcycles that have have removed and discontinued from the lineup such as the Karizma R, Xtreme, Hunk, Older Glamour Fi, Ignitor, Passion X Pro and the Passion Pro TR along with the Impulse that happened couple of months ago. Basically, if you can see, Hero has axed all Honda engined motorcycles which were unfit for BSIV regulations and some that could be kept and modified to BSIV are continued, but in very small numbers as the variants of the same have been axed off. 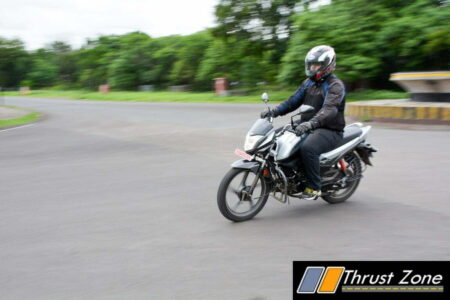 For example, the Passion TRX was just a normal Passion with off-road capability. Hero wants to keep cost down and hence the massive restructuring will allow them to deliver better, get more profits and increase sales numbers in areas where it matters the most to the company. Hero will now concentrate on the existing lineup which has the ZMR which is the Fi version. The Xtreme Sports is still here with 15 BHp on tap and the new Glamour SV has made it to the Indian market silently.