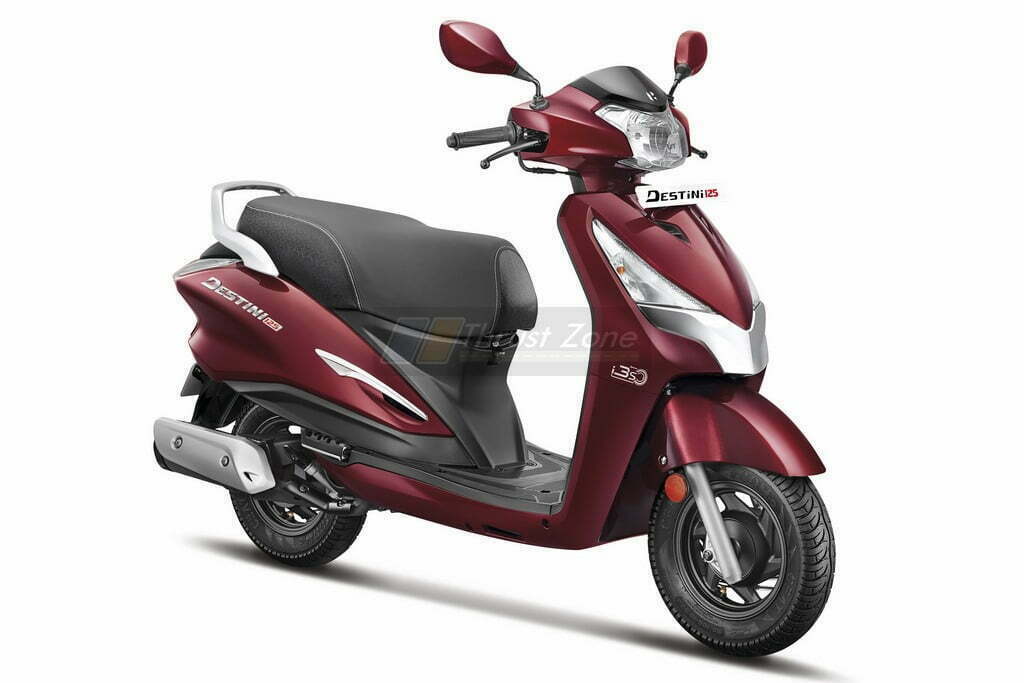 In order to give a fillip to its scooters sales, Hero MotoCorp Scooter BuyBack scheme has been introduced. The scheme is currently available in three major markets in India – Pune, Bengaluru, and Delhi. The company has pilot tested this project initially in the Pune market and based on the enthusiastic response of the customers, the scheme has now been extended to Bengaluru and Delhi. In the future, Hero MotoCorp is planning to offer this buyback scheme in at least 10 major cities in India. Initially launched in the month of March in Pune, the scheme called BuySurance assure the customers of a guaranteed buyback value of their scooters.

For this, the company has associated with CREDR – a well-known name in the used two-wheeler space. According to the BuySurance scheme, Hero is providing a “buyback certificate” to every customer purchasing its new scooter. The certificate has a value matrix which has predefined buyback value for the scooter in the interval of 6 months to the next 5 years. According to the Hero MotoCorp, this buyback initiative is one of its kinds and expected to increase sales of the company’s scooters in markets where the scheme has been floated. 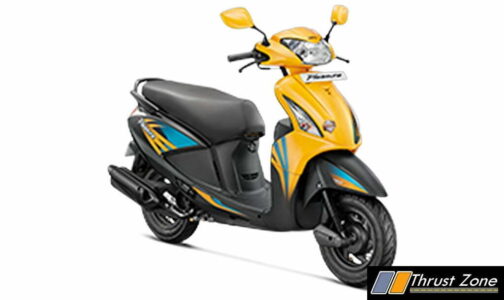 It is a very reassuring proposition as customers will have the confidence of getting a decent resale value of their scooters. The process of claiming the benefit of this BuySurance scheme is quite simple – the only thing that customers have to do is to present the buyback certificate to Hero’s authorized dealerships along with the scooter and they will receive the value according to the predefined value matrix. The industry experts opine that this new scheme has the potential to increase Hero’s share in the scooter segment where its erstwhile partner Honda still reigns supreme.