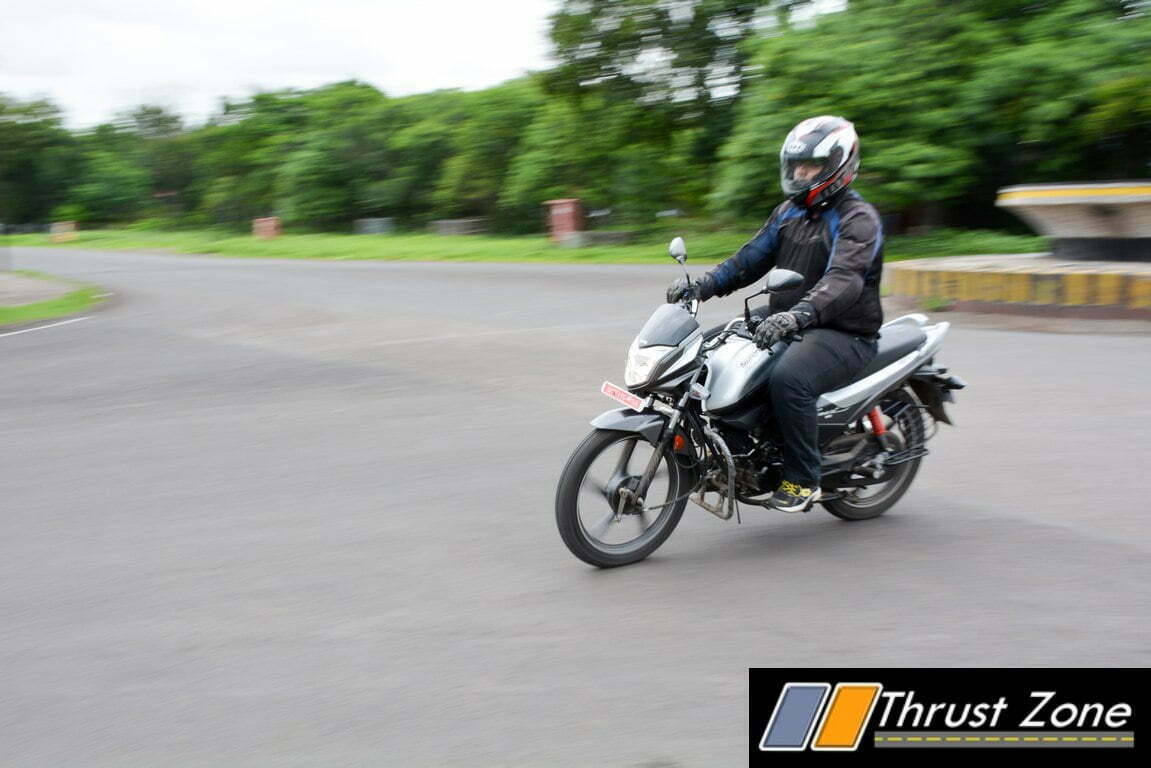 Hero New Engines Unreliable? Hero Splendor iSmart Recalled Silently in India which has major parts being replaced to suppress excessive noise complain from all its consumers

Hero MotoCorp, India’s largest manufacturer of motorcycles, famous for cheap and affordable bikes like the Splendor, Passion, CBZ and Karizma, has silently recalled the Splendor iSmart in India. Recall had to be done due to noise in the engine head and issues in the starter motor. The company has also recalled the Maestro and Duet models earlier this year, affecting almost 1.5 lakh units. The engines used in making the vehicles were developed in house, without the technical know-hows of Honda.

The company will be changing the inlet and outlet valve in the head assembly unit for the engine head noise as well as for the issues in the starter motor the company would be replacing the left side magnet cover, reduction gear and the starter motor itself. The maker will change or replace as much as 23 parts on the Splendor iSmart and they will be done on bikes that are manufactured till 30th April 2017.

The bike was launched in India in July last year with an all new 110cc engine which is the first in-house engine made by Hero. The powertrain features torque-on-demand and i3S technology and can give an output 8.9 bhp and 9 Nm of torque. The power is connected to a four speed gearbox and has typical suspension on both ends. The bike comes with tubeless tyres and i3S as standard. 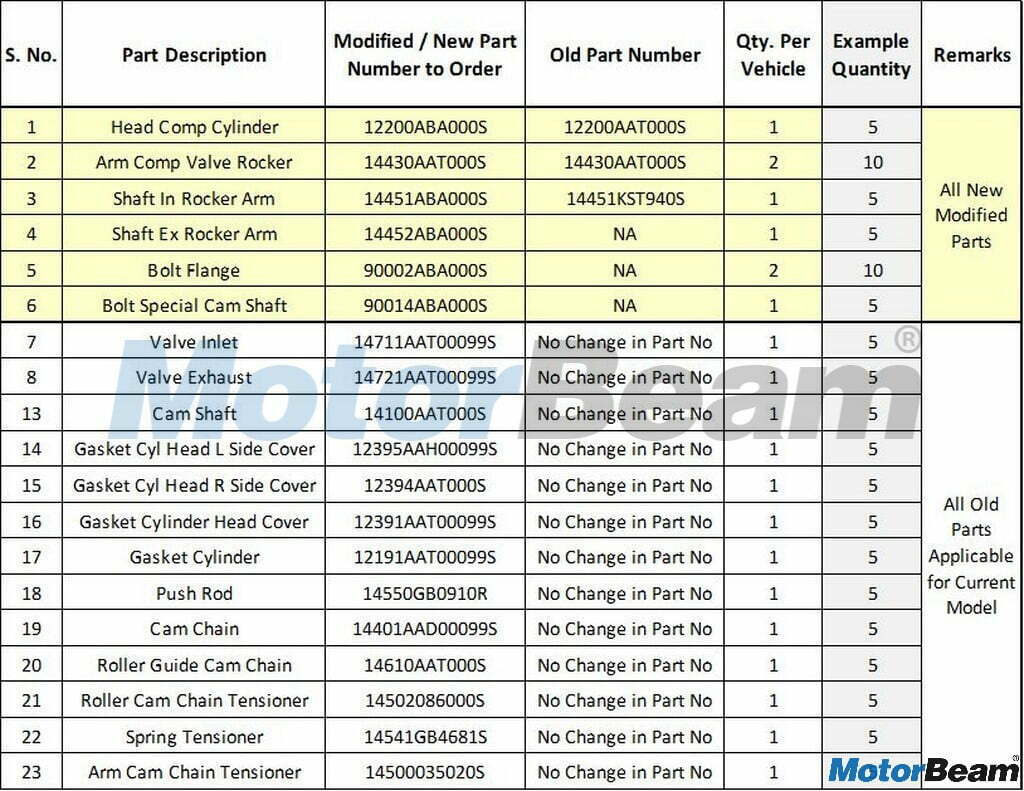 The previous generation Splendor had an engine that was borrowed from Honda, and was reliable without any complaints. This may cause a huge blow to the company, as the Splendor is the bestselling bike for the company. With the prices dropped due to GST, the company aims at selling more bikes than this year i.e. FY 2016-17.

A second major recall where Hero continues to shut down the honest media as it continues to deny these claims despite it has sent this entire list to its dealer and has told to carry out these changes. Hero’s unreliability can cause them serious damage as the manufacturer was known for the same earlier with erstwhile partner Honda.

This work should take a day to do so and over 1.5 lakh vehicles will be see a replacement of these parts and will be done free of cost. We suggest you get in touch with your dealerships asap to get these changes done.