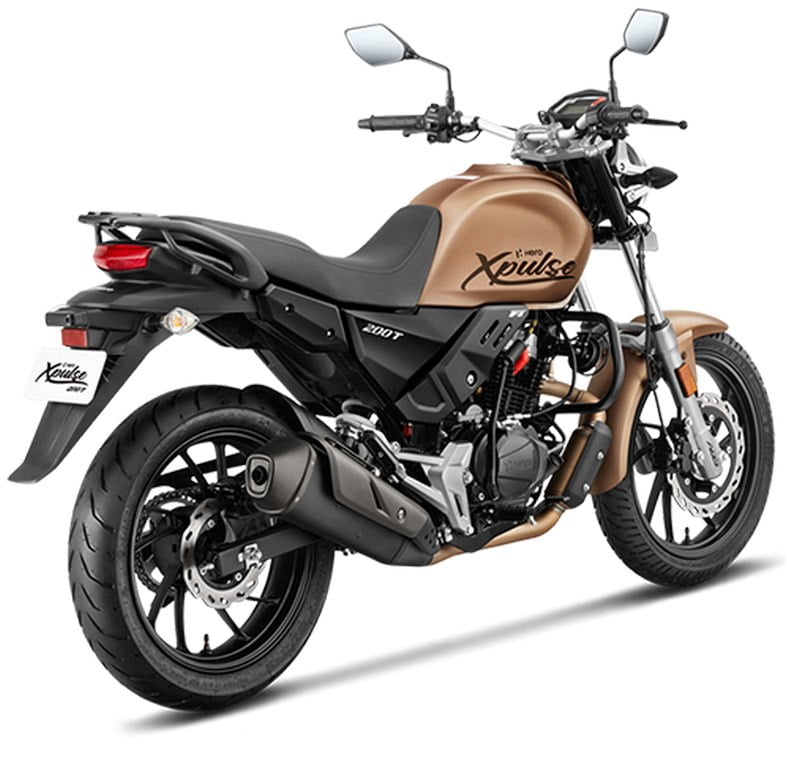 Almost a year since it was pulled off the shelves, the Hero XPulse 200T has been launched in India and now meets the BS6 emission norms. The BS6 XPulse 200T is priced at Rs. 1.13 lakh (ex-showroom, Delhi), which makes it about Rs. 18,000 more expensive than the BS4 version. While that may seem steep, do remember there has been a steady price increase in the auto sector over the past year. Compared to the XPulse 200, the 200T is about Rs. 2000 cheaper. The latter retails at Rs. 1.15 lakh (ex-showroom, Delhi).

The Hero XPulse 200T is the “tourer” version based on the standard XPulse and does not get any changes over the BS4 model. It is more road-biased and comes with alloy wheels, revised handlebar and a more upright riding position. The model also comes with a LED headlamp, and a digital instrument console with Bluetooth connectivity. The system displays call alerts and also turn-by-turn navigation. Compared to the XPulse, the 200T also gets a slightly revised suspension set-up with the 37 mm front forks tuned for a shorter travel. The rear sports a seven-step adjustable rear monoshock. Braking power comes from disc brakes on either wheel. 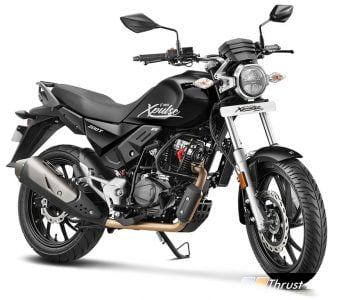 The Hero XPulse 200T uses the same 199.6cc oil-cooled, single-cylinder, engine that now gets XSens technology. This is fuel-injection in Hero speak, and the motor now develops 18PS at 8500RPM and 16.15Nm of peak torque at 6500RPM. Compared to the BS4 version, the engine has seen a different exhaust design and gets a larger cat-con, while power has seen marginal drop as well. Colour options on the Hero XPulse 200T BS6 include Sports Red, Panther Black and Matte Shield Gold.

The XPulse 200T technically sits above the Xtreme 160R in Hero’s line-up, but we’d agree that the latter is a far better package if you are looking for a naked sports commuter from the Indian two-wheeler giant. Meanwhile, the XPulse 200 remains one of the most affordable adventure motorcycles on sale, and does live up to its name quite well. While the BS4 XPulse 200T did not break any records in terms of sales, Hero could expect slightly better numbers from the BS6 version.