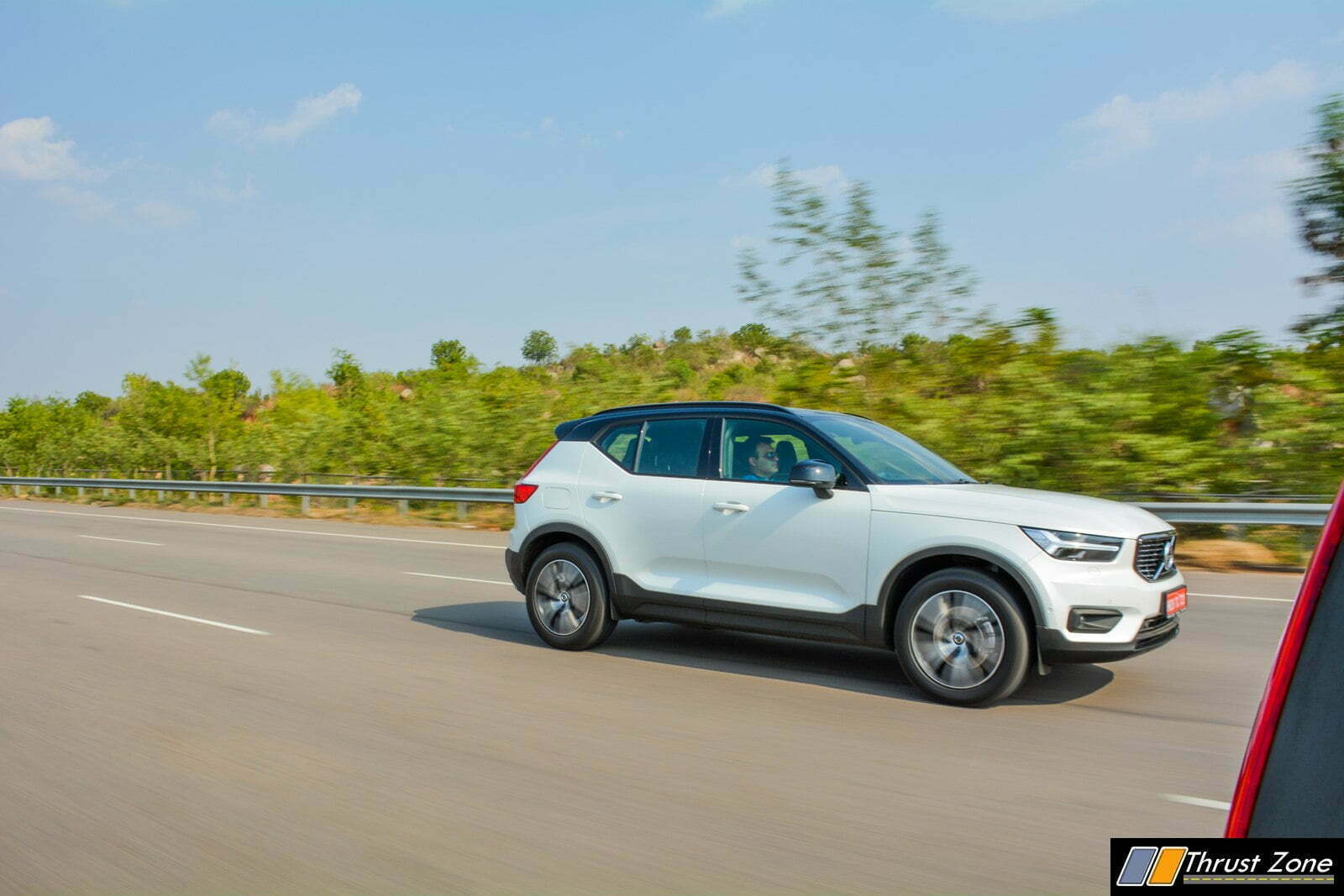 Volvo Cars, as a worldwide leader in safety, is sending a strong signal about the dangers of speeding and will limit the top speed on all its cars to 180 kph from 2020.The company’s Vision 2020, which aims for no one to be killed or seriously injured in a new Volvo by 2020, is one of the most ambitious safety visions in the automotive industry. But realising that technology alone will not get it all the way to zero, Volvo Cars is now broadening its scope to include a focus on driver behaviour.

Research by Volvo Cars has identified three remaining concerns for safety that constitute so-called ‘gaps’ in its ambition to completely end serious injuries and fatalities in its cars, with speeding a very prominent one.

Apart from limiting top speeds, the company is also investigating how a combination of smart speed control and geofencing technology could automatically limit speeds around schools and hospitals in future. The problem with speeding is that above certain speeds, in-car safety technology and smart infrastructure design are no longer enough to avoid severe injuries and fatalities in the event of an accident. That is why speed limits are in place in most western countries, yet speeding remains ubiquitous and one of the most common reasons for fatalities in traffic. 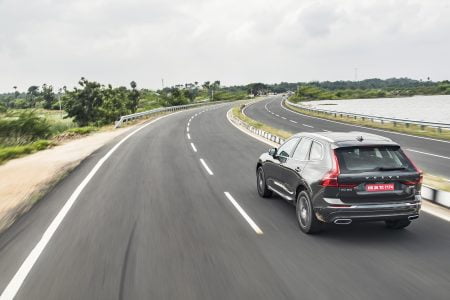 Millions of people still get speeding tickets every year and traffic accident data from the National Highway and Traffic Safety Administration shows that 25 per cent of all traffic fatalities in the US in 2017 were caused by speeding. People simply do not recognise the danger involved in speed, says Jan Ivarsson, one of Volvo Cars’ leading safety experts.

Beyond speeding, two other problem areas constitute ‘gaps toward zero’. As obvious a problem as speeding (and as difficult to end) is intoxication. Driving under the influence of alcohol or drugs is illegal in large parts of the world, yet it remains a prime reason for injuries and fatalities on today’s roads. The other area is distraction. Drivers distracted by their mobile phones or otherwise not fully engaged in driving are another major cause of traffic fatailities. In many ways, they are equally dangerous as drunk drivers. Volvo Cars will present ideas to tackle the problem areas of intoxication and distraction at a special safety event in Gothenburg, Sweden on March 20.

Electric Hypercar: Pininfarina Battista Is Wallpaper Material And Gets Juice From A Wall Socket