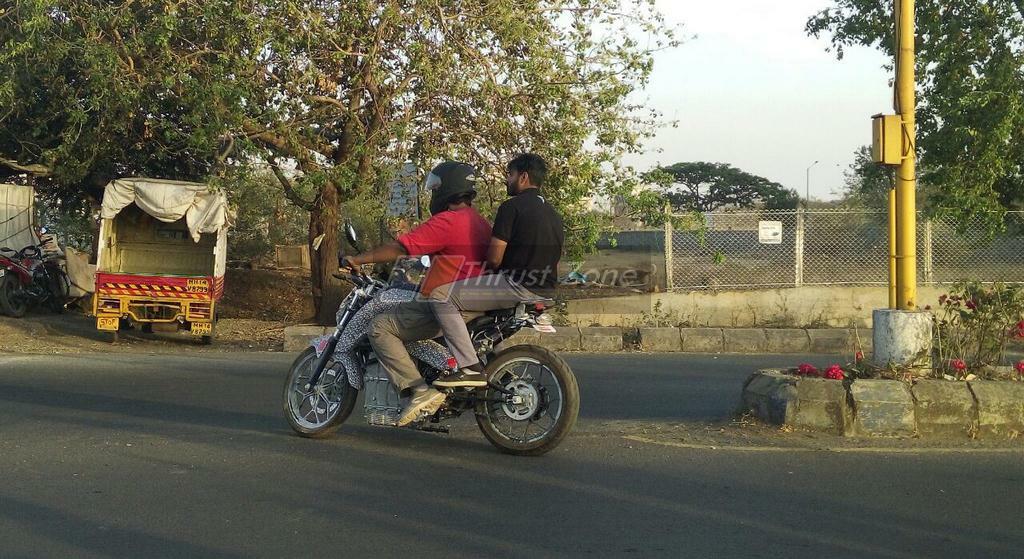 Tork Motors’ T6X electric bike has been spotted testing on the Indian roads.

The spy images reveal that Pune-based startup has used an in-house developed trellis frame for underpinning the bike. The electric motor has been placed underneath the sub-frame to allow for superior mass centralization. Another design highlight of T6X is the use of a short frame which allows designers to hinge tubular swing arm around electric motor and the result hasn’t affected the bike’s low center of gravity.

T6X uses a large sprocket for efficiently transferring the drive to the rear wheel via a chain drive system. Suspension duties on the bike are handled by telescopic forks at the front and a monoshock absorber at rear. Both front and rear have got disc brakes with added prowess of Combined Braking System (CBS) which is in accordance with new safety regulations that mandate two-wheeler with an output of up to 15PS to feature CBS and bikes above that to have ABS system. 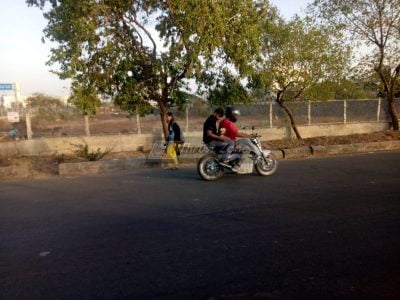 Tork had earlier announced that it was developing a 6kW electric motor and the spied testing mule featured the same motor. The max torque, according to the company, is rated at 27Nm and allows the bike to attain three-digit speed figure without breaking the sweat. More importantly, though the bike has a range of 100 km and the company claims 80% of the battery can be recharged within an hour.

On the design front, the test mule features halogen headlight with LED blinkers, raised handlebar, rear-set foot pegs, and an intruding fuel-tank. The test mule was spotted with minimal bodywork though the production version is expected to come well covered with body panels. We expect T6X launch to happen in late 2019 or early 2020 and it will cost somewhere around Rs 1.5-lakh (ex-showroom, price).

Range Rover Sentinel Is A Luxurious Fortress On Wheels