Honda Building an 11-speed Triple Clutch Transmission – How Much Is Too Much? 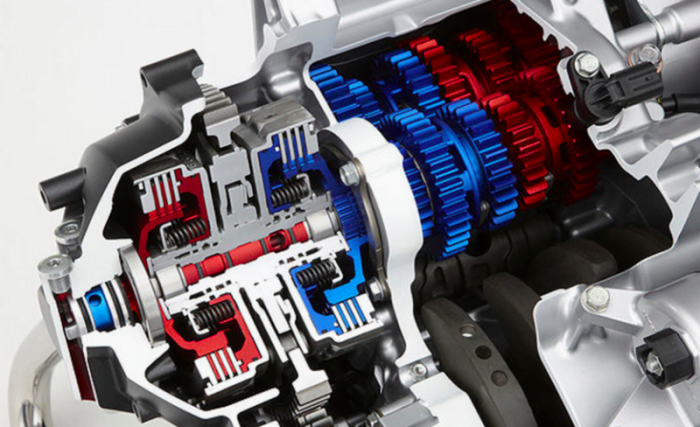 Cars nowadays are getting more refined and fuel-efficient as big automakers like Honda are trying to come up with new and efficient technologies. Honda just patented a triple-clutch, 11-speed transmission which promises better performance. Honda has filled this patient to the Japan Patient office. Now we have an entirely new technology coming up our way. According to Honda, the extra clutch will help reduce the loss in torque that occurs when shifting the gears. With the help of this technology we come to a point that future Honda cars will have a good fuel economy and quicker shifts. The gearbox has been designed while keeping in mind fuel efficiency. Currently most of the Honda’s small cars are equipped with a single speed continuously variable transmission (CVT).

The triple-clutch unit would also allow speed change to be more effectively restricted and a speed change response to be increased. It has been stated that the automaker currently has no plans in to approve the triple-clutch gearbox for production. Honda also confirmed there are currently no plans for the gearbox to come to UK. Honda currently uses dual-clutch automatics in a number of models such as the Acura TLX sedan and NSX supercar. These gearboxes are renowned for being more fragile, so are better suited for smaller cars. 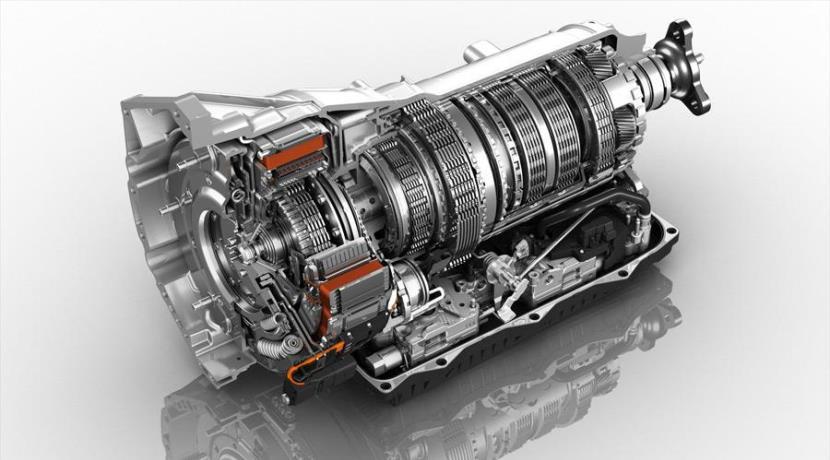 Currently the 10-speed gearbox automatic transmission from Ford Motor Company and General Motors holds the record for the gearbox with the most number of gears, which will make its debut with the upcoming Chevrolet Camaro ZL1 and F-150 from Ford Motor Company. Putting more gears offer more flexibility for a car when it needs to accelerate and deliver peak power since the additional ratios can put the engine in its comfort zone. It’s unclear which cars Honda plans to place the transmission into, but if things work out as planned for them, then a lot of automakers will be getting their hands on this tri-clutch transmission technology as well.

Ford SYNC AppLink Introduced In India For All Its Vehicles