Honda Amaze Diesel Discontinued Ahead Of Rest Of Diesel Models 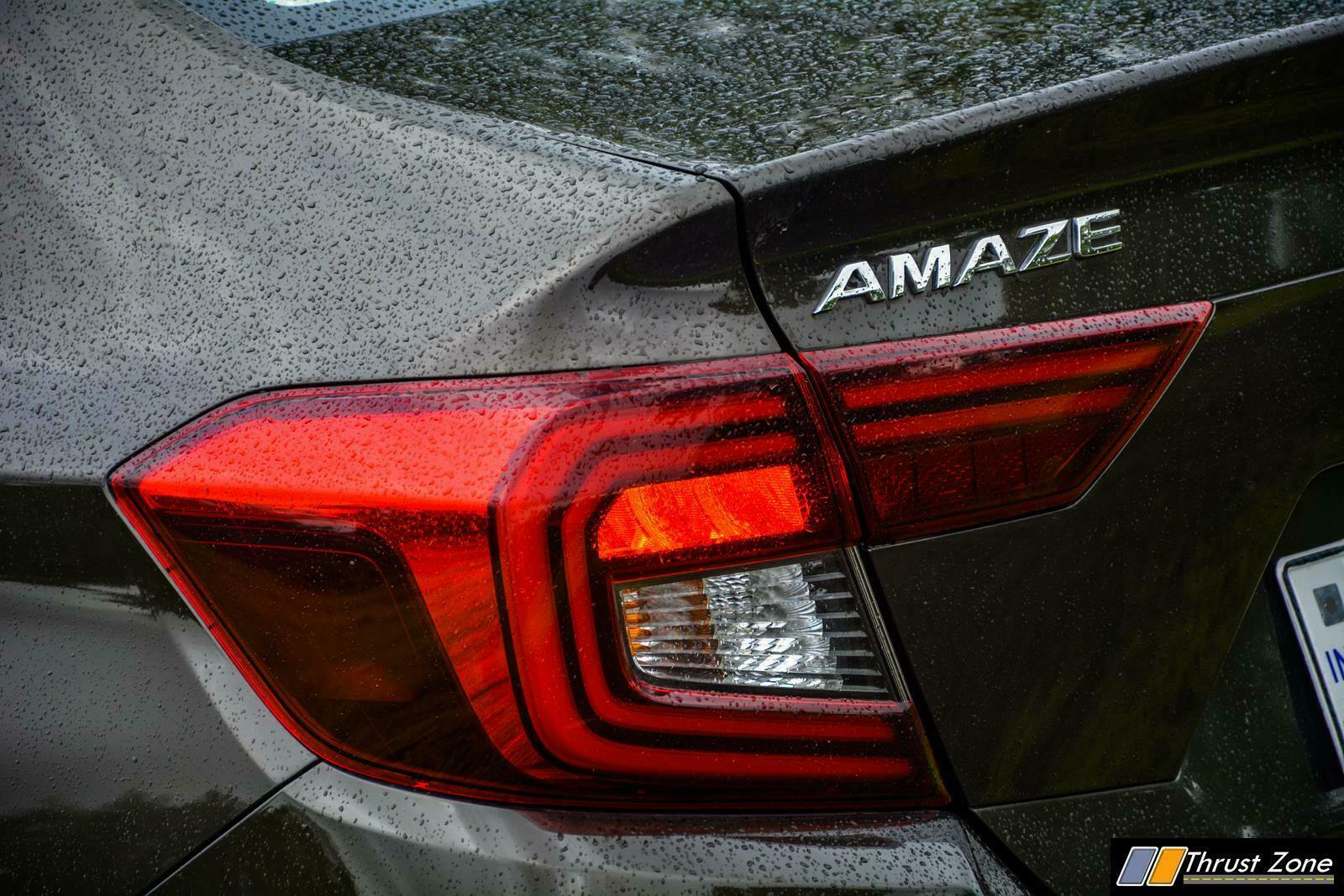 The last diesel subcompact sedan bites the dust as Honda Cars India has pulled the plug on the Amaze diesel in the country. While the Honda Amaze petrol will continue to be on sale, the automaker is slowly clearing its diesel inventory and the Amaze diesel is the first to be axed.

Although a game-changer for Honda in India, the 1.5-litre diesel motor doesn’t find a place in the future Real Driving Emissions (RDE) regulations set to be implemented from April 2023. In order to meet the new emissions norms, carmakers will have to heavily invest in upgrading their small capacity diesel engines, which is an expensive affair. Add to that, the demand for small-capacity diesel engines is dismal in today’s times, which does not make it a feasible motive. As a result, the 1.5-litre i-DTEC is being buried in favour of petrol and petrol-hybrid-only strategy.

The Honda Amaze diesel was a workhorse and was known for its fantastic reliability and frugality. The diesel motor churned out 100PS and 200Nm of peak torque, while paired with a 5-speed manual gearbox. It was also the only car in the segment to offer a diesel-automatic option with a CVT unit paired with the i-DTEC engine.

The Honda Amaze very much continues to be on sale with the 1.2-litre petrol engine paired with a 5-speed manual and a CVT unit. There’s no update to the model since the facelift arrived in 2021 and the subcompact sedan remains Honda’s most accessible yet in the country. 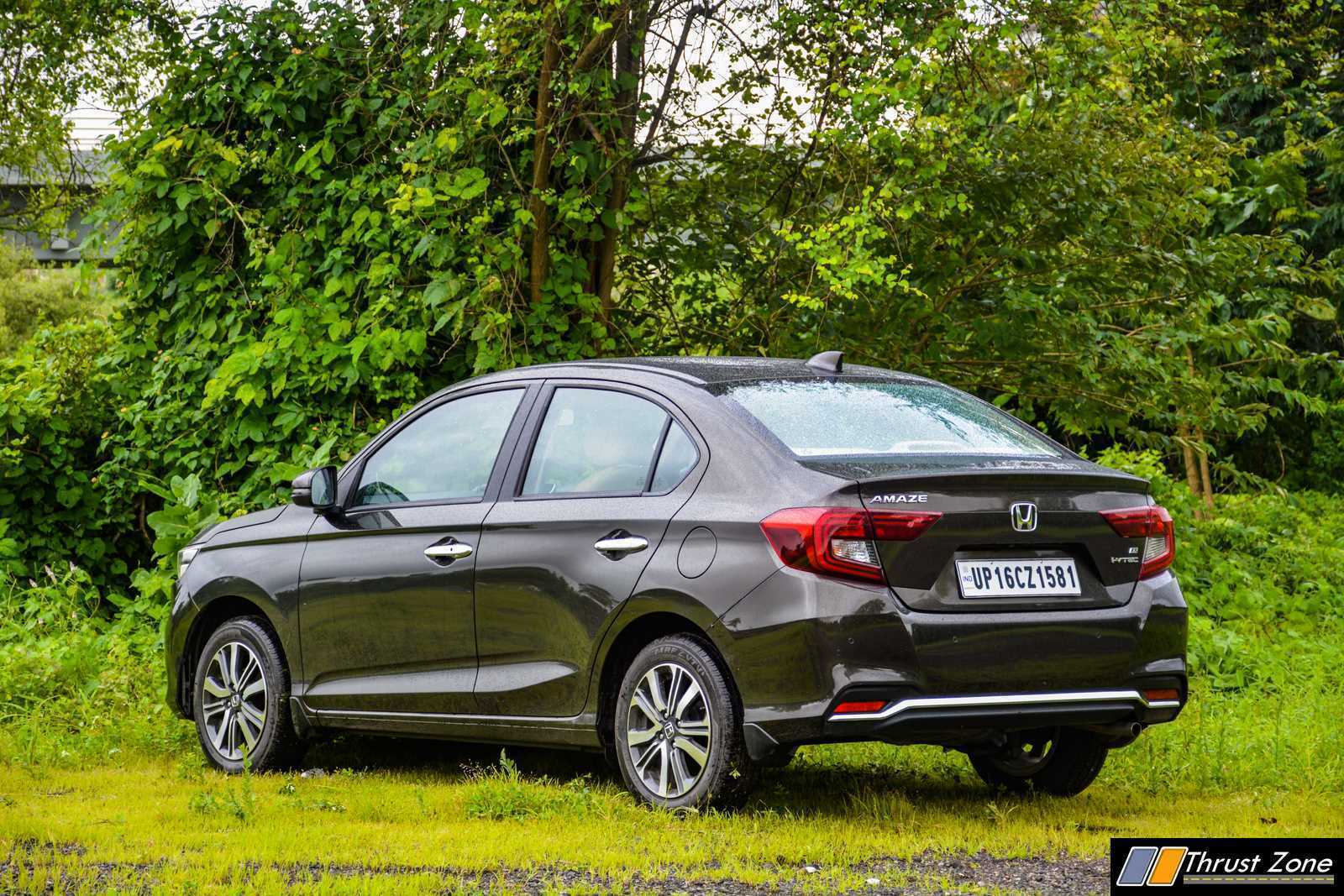 Not just the Amaze diesel but will soon discontinue the fourth-generation City, Jazz, and the WR-V in the country. The fifth-generation City diesel will be discontinued as well by March this year. The automaker will then only have the Amaze petrol, City petrol and City hybrid on sale. Nevertheless, Honda is finally making in-roads in the SUV segment and has teased its new compact SUV that’s expected to arrive by May this year. The upcoming offering could turnaround the manufacturer’s fortunes in the Indian market.