MG Motor UK Could Dilute Shareholding In India, Plan To Indianise The Brand 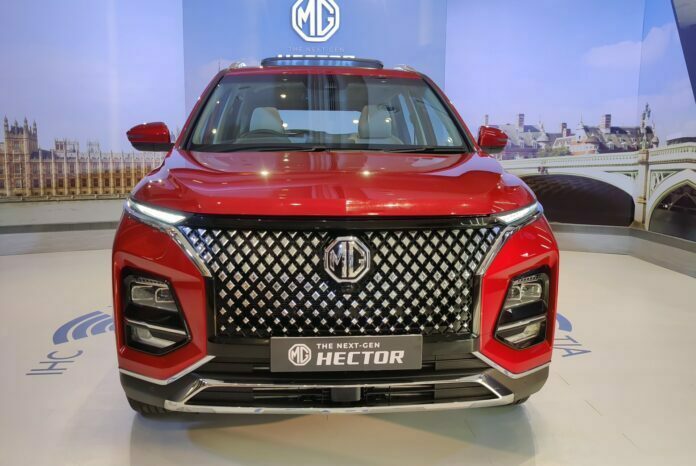 MG Motor UK could dilute its shareholding in its Indian subsidiary in a bid to make raise capital from newer sources, a recent report states. At present, MG Motor India is a fully-owned subsidiary of the parent company, SAIC of China, and has been retailing four products – Astor, MG ZS EV, Hector and Gloster. It now plans to raise capital through a financial or strategic investor.

The report quotes Rajeev Chaba, MD and CEO, MG Motor India, who elaborated that the company is looking to begin work on a second facility beyond the Halol facility in Gujarat. This also comes at a time when MG has been facing multiple issues regarding its finances in India. The company’s office was under security due to I-T raids in November last year. Moreover, the government has been scrutinising companies that have ownership with countries that share borders with India.

As MG aims to build a stronger base in the country, it seems stronger localisation is the way to go. Chaba is quoted saying that the brand was to “Indianise more and more in terms of everything that we do. This includes localisation of management, products, higher local production, and even supporting and nurturing skilling.” Getting credible finance locally, helps the brand strengthen its long-term goals in the country. 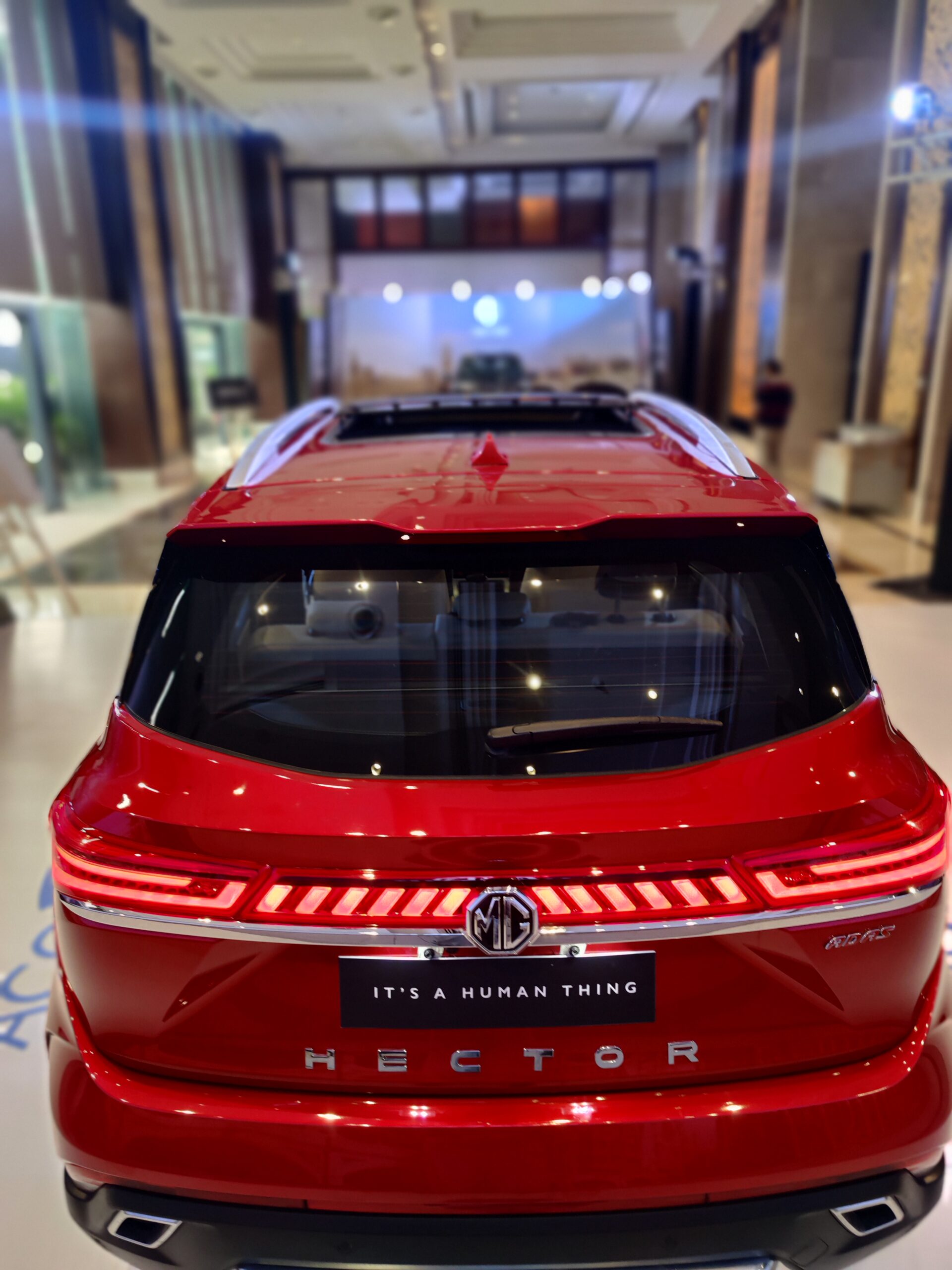 MG Motor India is looking to find a strategic investor or partner, or might even opt for an Initial Public Offering (IPO) in order to raise funds, Chaba said. The new influx of cash will help the brand meet its short-term expansion goals and also support new product launches. Chaba also said that the company is aiming to become profitable and generate cash from this year onwards.

MG recently launched the Hector facelift in the country and showcased a bunch of new vehicles at the Auto Expo 2023. The automaker has promised to launch a more affordable electric car later this year priced between Rs 10-15 lakh (ex-showroom). A timeline for the launch is yet to be confirmed.