Honda CBR Series Production Halted – Chucked From The Website Too 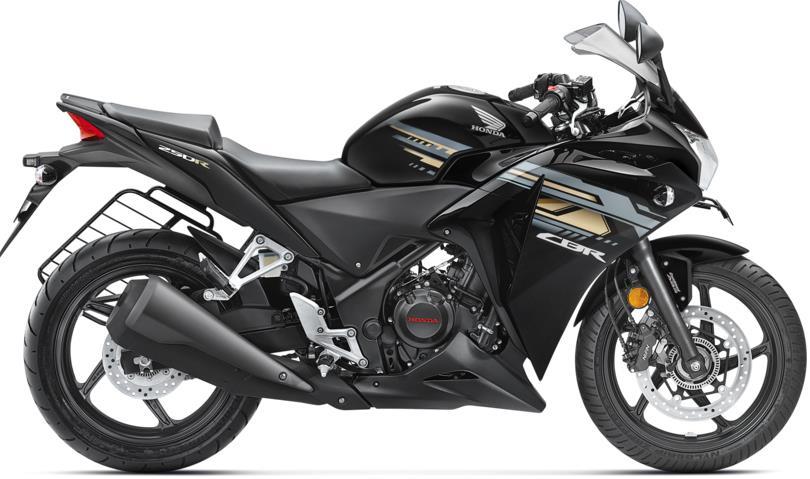 After endless rumors, it seems that Honda is discontinuing CBR 150R and CBR250R from the Indian market as it wasn’t feasible to update them to BSIV. Dealers finally finished BSIII stock

Honda Motorcycle and Scooter India, the country’s second largest two wheeler manufacturer, has stopped production and sales of two of its very popular and beloved bikes CBR 250 and its smaller capacity sibling CBR 150. The production of the Honda CBR Series discontinued is no surprise as the production has come to an halt since April 1st 2017. The company also decided to take off the bikes form their official website.

The Bikes were not updated as per the new emission norms and thus weren’t allowed to sell in the country post April 1st, as per Supreme Court’s order. Both the models were manufactured in India by Honda. The company has, however, said that both the bikes could return to Honda showrooms though there are no as such confirm reports about when and Honda believes it is too early to disclose details of the upcoming products. Reports have also been coming about the new motorcycles would not only be BS-IV compliant, but will also be quipped with additional features.

Both the cool looking faired bikes were launched in 2011 and since its launch both bikes did pretty well in the Indian market. The bikes were popular due to its precise engine and Honda’s built quality. Honda CBR 250R and CBR 150R were soon a craze among bike enthusiasts looking for good quality second string sportsbikes. The BS-III compliant Honda CBR 150R produced 18.3 bhp and its bigger sibling 250R churned out 25 bhp of power. 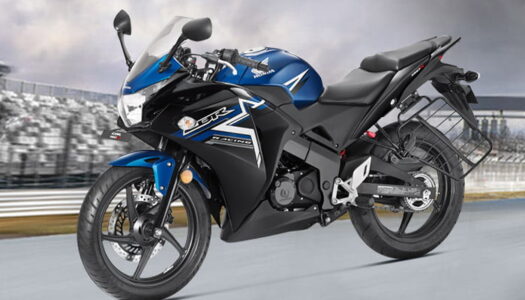 Honda CBR Series Discontinued reasons also consistent the fact that the sales started dropping because lack of updates and extremely hardcore competition. Last year, Honda managed to sell 455 units of the CBR 150R last year as compared to 721 units and 214 units of the CBR 250R on an average per month. During the sale conducted in the month of March, Honda, along with the industry offered minimum discounts of Rs. 25,00-30,000 and the CBR 150R and CBR 250R to clear the remaining stocks. Honda says new CBR are coming in but we don’t know whether they will be same BSIV units or brand new versions that are available in other markets in Asia.

Tata Ultra Trucks Unveiled Along With Entire Range of Vehicles