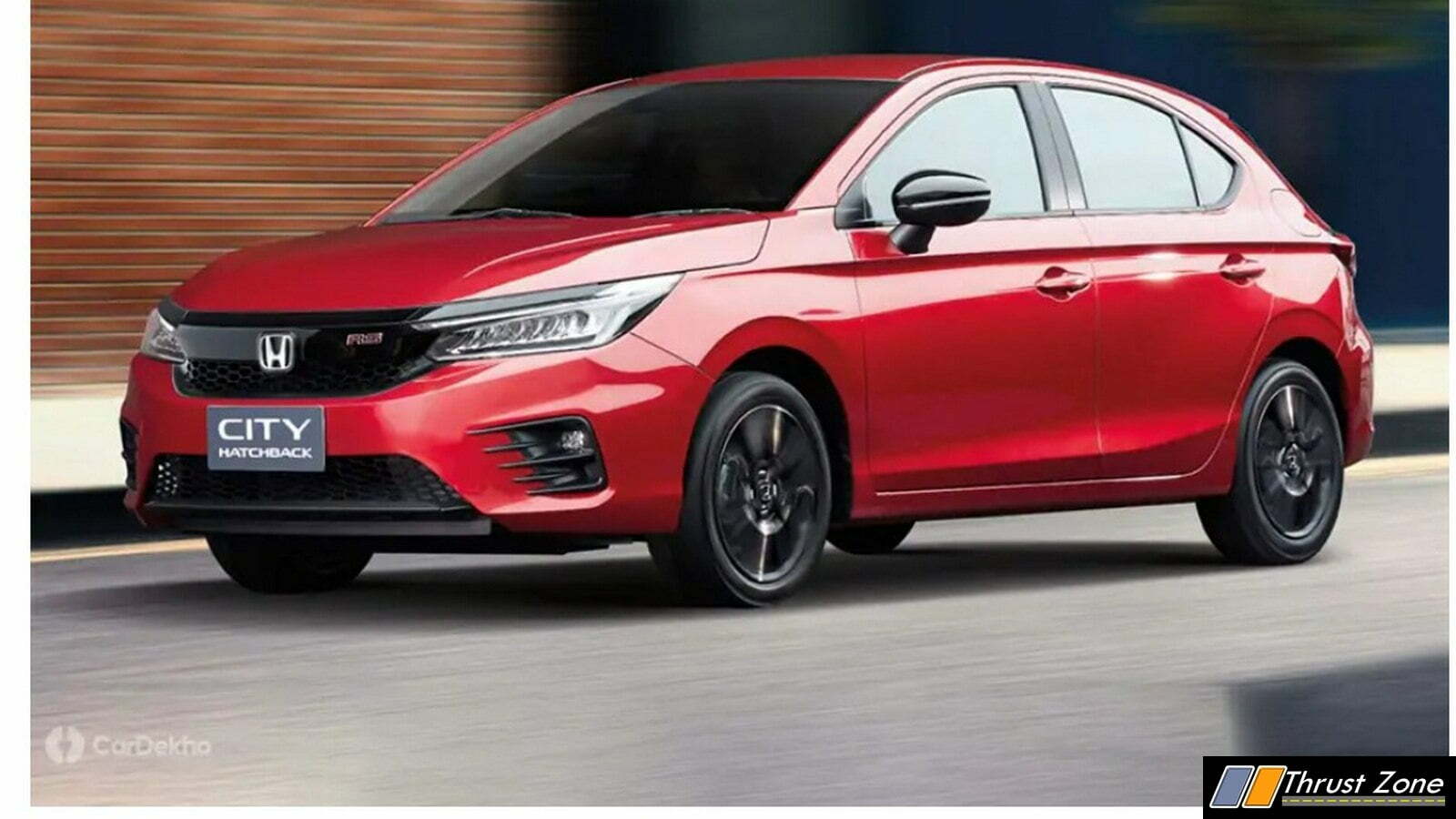 In a move that surprises many, Honda has launched the City-based hatchback in Thailand. The chopped version of the sedan measures 4394mm in length, 1748mm in width, and stands 1488mm tall on the ground. In terms of comparison to the City, the hatchback version is only 200 mm shorter which explains its large 2589mm wheelbase – only 11 mm shorter than that of the City sedan.

The cabin of the hatchback is ultra-spacious and in order to further enhance the practicality, Honda has equipped the hatchback with magic seats. The flexible seat layout makes sure that you will never run out of options to fit more people and luggage in the car. There is no change in the interiors as the hatchback gets the cabin which is similar to City in terms of layout, design, and material. Even the list of features and equipment on the hatchback remains similar to that of the sedan. 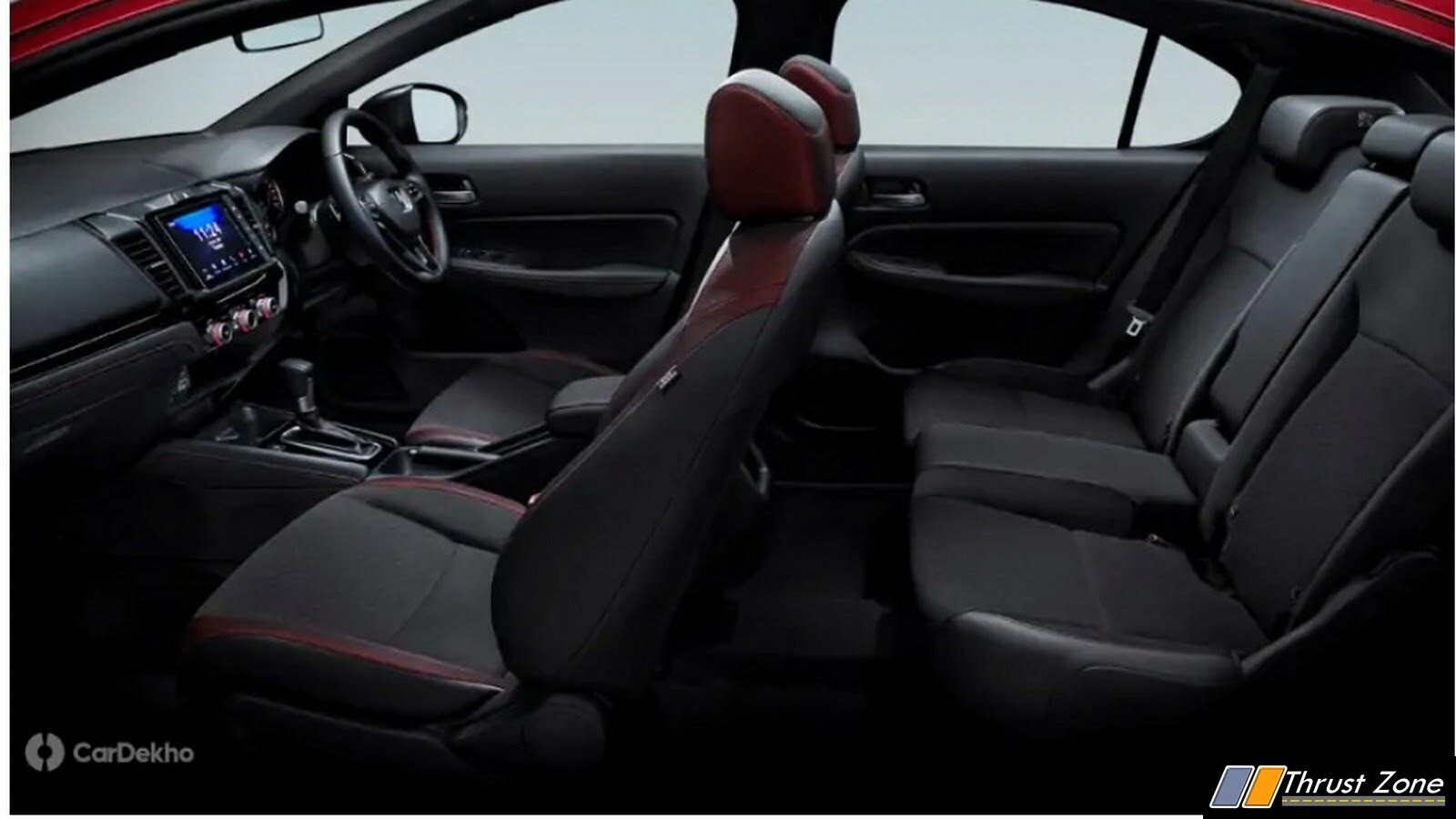 The City hatchback comes powered by a 1.0-liter turbocharged petrol engine which is capable of putting out 122PS and 173 Nm. The power is channelized to the wheels through continuous variable transmission (CVT) which is the only option available on the car. It is unlikely that Honda will bring City Hatchback to India as its dimensions don’t qualify it to compete against the sub-4m hatchbacks in the Indian market. Another reason is that Honda already has Jazz hatchback in its portfolio which is doing fine for it in the Indian market. May be someday, Honda could trim it down to our spec and bring it as it does seem like a proper Hyundai i20 rival.