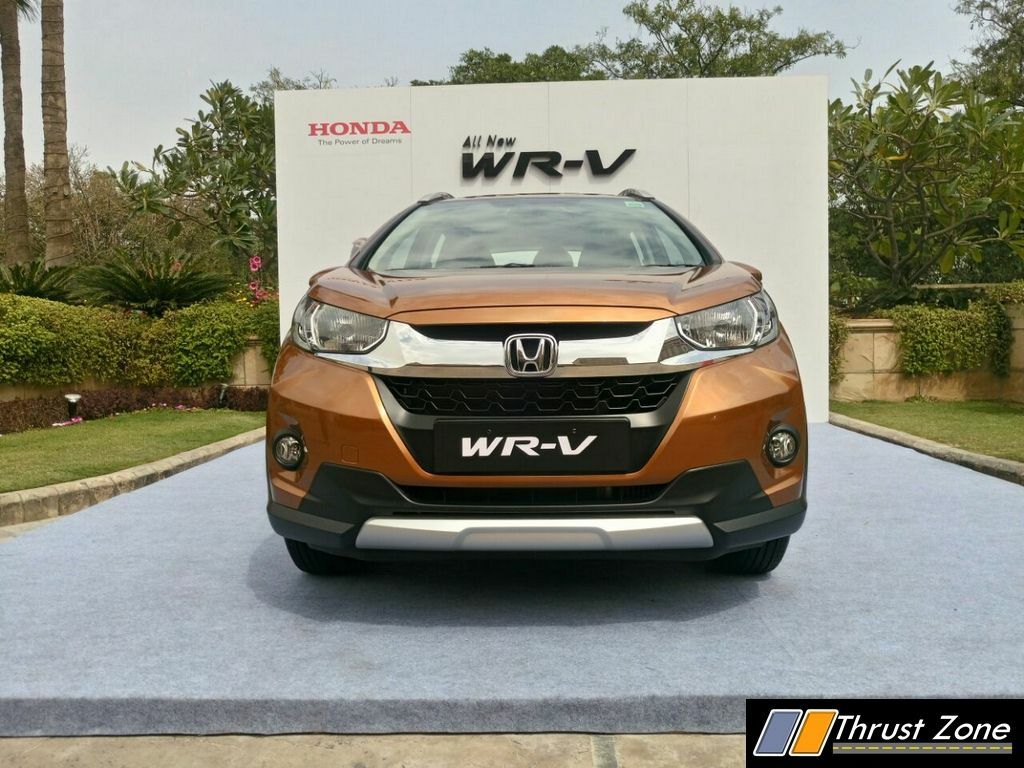 The all new Honda WRV has sealed its position at the top of the sales chart, and has revealed itself to be a blockbuster for the Japanese automobile manufacturer. Reports have also stated that, the company has sold out around 4894 vehicles of the WRV in July, which is exactly 40 more than the standard model of Honda, the City.Owing to the enforcement of GST, from the 1st of July, the automakers have found it pretty easy to bring down the prices of most of the cars to a nominal value and eventually propelling the sales.

Off late, certain modifications had been made to increase the compact SUV’s production capacity from 3,500 units per month up to 5,000 and this has indeed helped the company achieve an appreciable sales figure. So far, the company has received around 23,000 bookings for the WRV out of which only 16,000 vehicles were delivered, because of the manufacturing impulsion. However, Honda is right now looking forward to gear itself up for the festive bash season by slaying the prolonged waiting period of sixty days for the WRV. 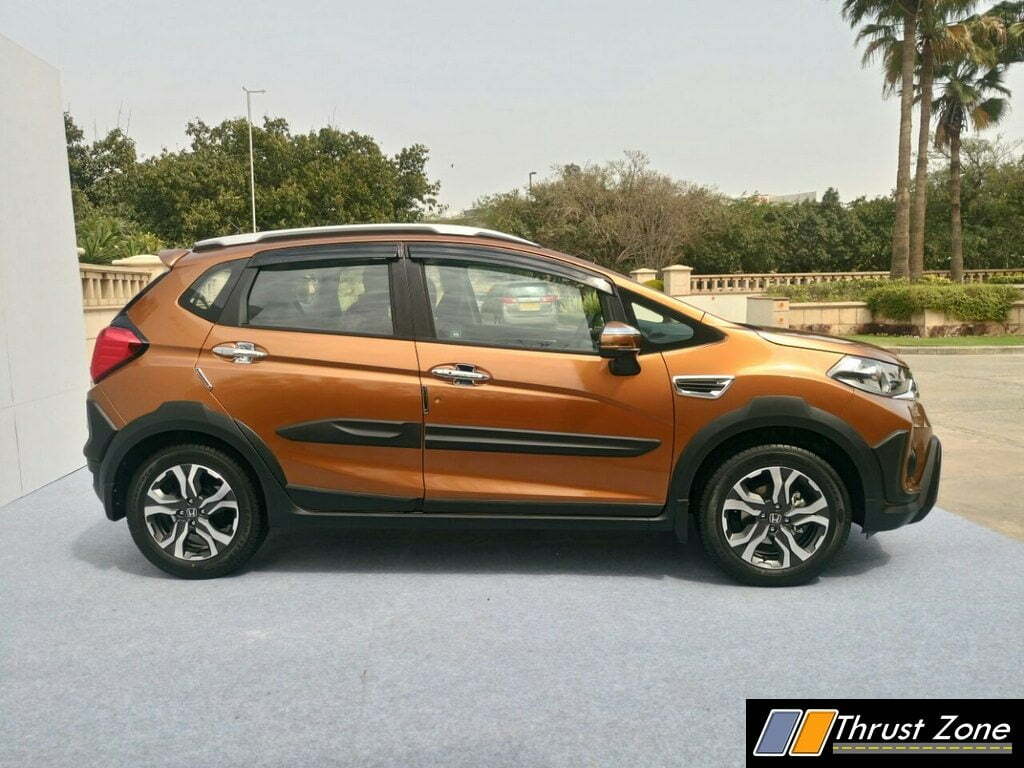 Soon after succumbing to the loss due to models like Mobilio and BR-V, Honda is planning to stabilize itself with the satisfying sales figures of the City, Jazz, Amaze and the WR-V during the first four months of 2017-18.

The automaker is now sanguine that the demand of its vehicles would further pay its gratitude to GST, the upcoming monsoon, and the head start of the festive season from August in many regions. Although the ravishing WR-V has proved itself to be the most sought after product of Honda in July, it still is not able to conquer the sales of the splendid SUV, Maruti Vitara Brezza.

The possible of high Honda WRV Sales reasons could be anything, ranging from the vehicle’s executive style, space, price, or the demand-supply quotient. Yet, the following two months will throw up a sunshiny picture, as to where Honda’s new infant stands. Since the month of April, Vitara Brezza and Ford Eco-sport have garnered a breath taking sales figure up until the month of June. In July, the WR-V has sold out around 4894 units, and this certainly proves that the WR-V is going to have a an awesome profit throughout the year.