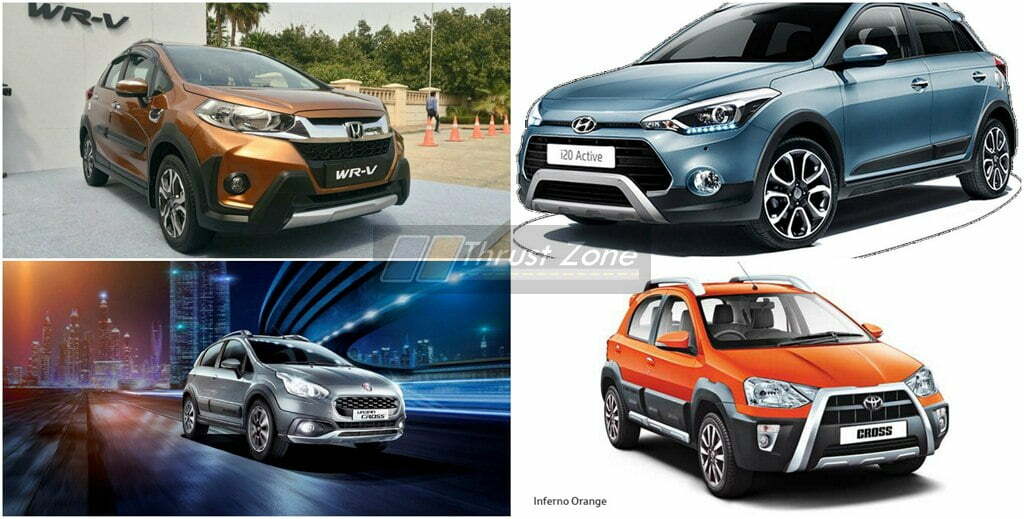 Crossovers are a big thing all around the global automobile industry. Indian market too has been constantly seeing arrival of one crossover after another. However, not all crossover segments have seen much customer agreement. One of this is the cross-hatch segment. Now, ideally a bit more rugged, bit more adventurous and a bit brawnier hatchback should make a huge sense in India. But then, Estates did too, and look where they are, Yup, invisible.

But, all this hasn’t really stopped the mighty Honda to decide and have a go in the Cross-Hatch segment with a just launched Honda WR-V. Now, the underpinning the WR-V is the brilliant Honda Jazz, and this is a great place to start. Unlike Honda’s usual sedate designs, the WR-V has a majorly reworked exterior over the Jazz. 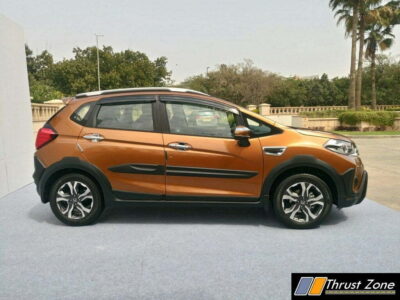 We actually liked how Honda has tried to bring some muscle into the mix and WR-V does look much better in flesh. It has a more upright nose with an addition of side cladding and an increased ground clearance. This means that the Honda WR-V finds itself right in the middle of the game that already has the Hyundai i20 Active, Fiat Urban Cross, and the Toyota Etios Cross. We can say the WR-V also competes with the Maruti Vitara Brezza and the Ford Ecosport, but they are much different crossovers than this breed of hatches on steroids. So does the Honda WR-V fare against its rivals. Let’s find out:

The latest edition to the segment, the Honda WR-V clearly has an advantage in the terms of height over its rivals. This also lends the most SUV-ish appeal to the WR-V among its competition. However, with much better width, the i20 Active provides more comfort for passengers and it has the longest wheelbase too in the segment. All cars have 16-inch alloy wheels on offer, while the Fiat has the fattest tyres on offer. The Etios Cross although doesn’t standout here, but is well made just like the WR-V with well designed front and rear which is purposeful enough for the job. 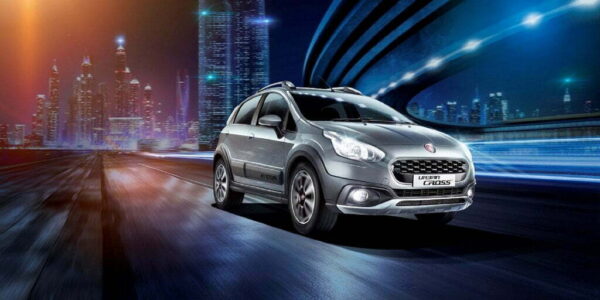 Let’s cut to the chase that the Hyundai Active i20 has the better interior quality, but the Jazz isn’t behind. The Fiat and Etios are the same in terms of quality but the fit-finish is higher on the Etios Cross. Etios Cross has little to no features in comparison. The Fiat still has a new touch-screen system and all the basic essential connectivity options and electric ORVM.

Active i20 gets ahead of its and offers push start-stop button, keyless entry, projector lights with LED, Navigation with touch-screen and electric ORVM, steering controls, 1Gb of storage and other bits. Jazz tops of all this and offers a large touch-screen, connectivity options include a massive list which allows you to mirror your smart-phone, DIGI pad which gives you a Wifi option in the car, start-stop button, cruise control, a sunroof and other infotainment bits. 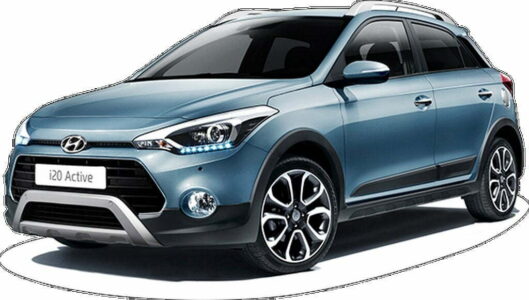 Although, Honda has gone ahead and put the great 90bhp petrol 1.2-litre iVTEC from the Jazz in the WR-V, it is still no match to the monstrously powerful petrol Abarth-powered Urban Cross. The diesel on the other hand is a 1.5-litre i-DTEC making 100bhp and 200Nm and it is in fact the most powerful diesel engine in the segment. Active i20 comes with 1.2 petrol and 1.4 diesel which produces less power than the WRV. Etios cross is the least powerful in this test in both petrol and diesel engines format. 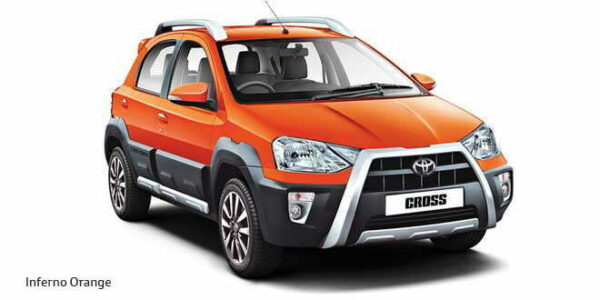 One look at the price tags, and it is easy to see that the Honda WR-V is the most expensive Cross-hatch in the segment. However, it also boasts of a fairly deep feature listing that includes the likes of segment first electric sunroof and cruise control among others.

Still, all three trims of i20 Active in both Petrol and Diesel have been priced below the WR-V. The Fiat Urban Cross, though is a much less loved car in the segment, offers much more performance than its rivals and more than a few cars above its segment as well. While the Etios Cross is among the cheapest cars to buy here. 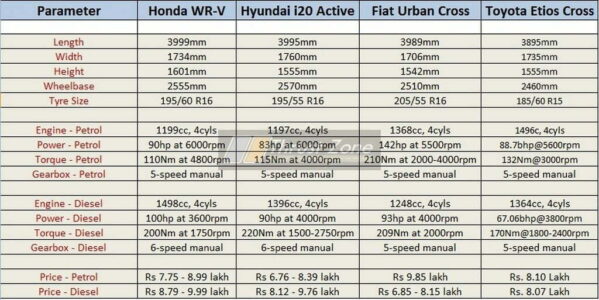 It is clear from the spec comparo of the Honda WR-V against its rivals that the car isn’t exactly the all out best in the segment. However, with a great lists of features and pretty capable engines in both diesel and petrol form, we reckon the car will actually hold on its own against its rivals. Also, with the base of Jazz, we are pretty sure that The WR-V will have the most useful cabin among its peers. However, we will wait to give our clear winner till we get to drive the Honda against its rivals.

Honda WRV vs i20 Active Vs Etios Cross Review