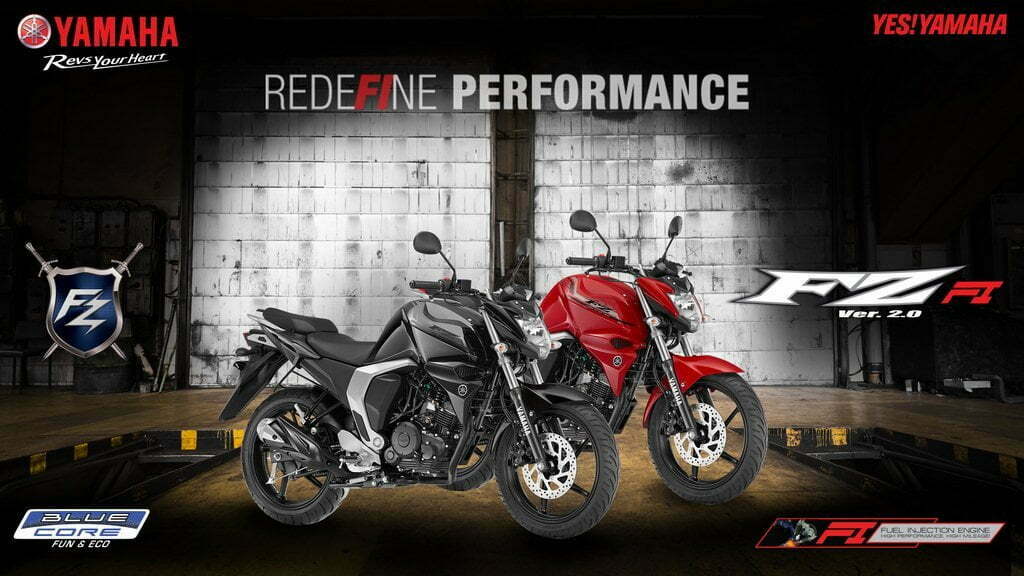 Yearly tradition with the company, the 2017 Yamaha FZS Fi and Fazer Fi Color Schemes have been introduced for minor price increase

Yamaha launched the FZ16 series of motorcycles back in the year 2008. It refurbished everything in the year 2014 when it launched the FZ Fi and later in the year the Fazer Fi. The motorcycles came with a heavily revised engine which was down on all numbers which included engine capacity. The Fi introduction along with Blue Core technology made sure the motorcycle was still considerable choice in the market. Let’s not also forget the fact that the styling was an evolutionary step to take things further.

The MT designed front headlamp and new tank extensions along with side panels made sure the motorcycle looked fresh. The new speedometer with little to no features available continued with the motorcycle in an age where the competition has provided intense value. However, what Yamaha does every year or so is revised the color schemes drastically to keep the consumers happy as the motorcycle sells a lot and the bespoke-ness should be preserved in one way or the other. The new color schemes are out and they are quite new and attractive.

The Red and Black are the 2017 Yamaha FZS Fi units which get a new side panel which is contrasting red and black scheme on offer. However, the FZ-S Fi have received new color which includes Lightning Cyan, Hurricane Grey, Opal White, Matte Green as before which is a military inspired scheme. The 2017 Yamaha FZS Fi is available for Rs. 82,789 ex-showroom Delhi. Fazer Fi on the other hand gets three new colors to choose from such as the Midnight Black, Marble White and Burning Red. The Fazer is available for Rs. 87,935 ex-showroom Delhi. As always, the colors look great and fresh and make the motorcycle look more dynamic.

Read this too: 2017 Yamaha Fascino BSIV With Dual Tone Colors Launched – All The Details Here 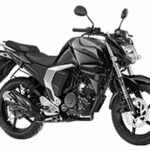 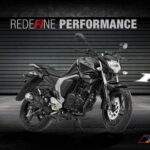 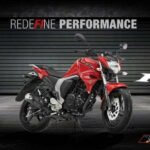 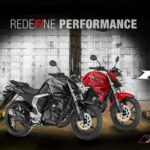 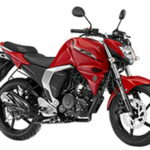 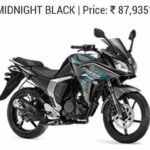 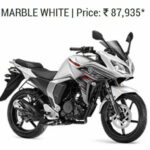 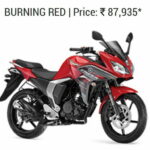 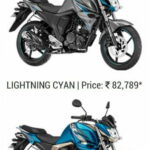 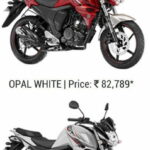 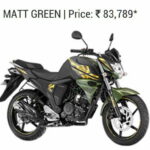