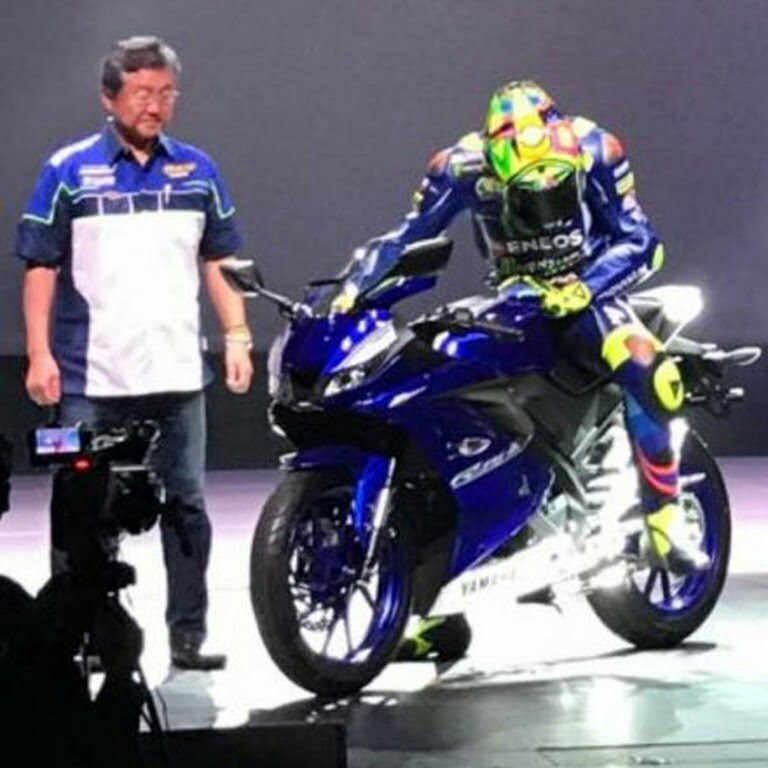 Yamaha is clearly banking on a set of products that will bring it sales and fame in the country. The R15 V 1.0 was an instant success for its track worthy performance and gave the enthusiast something they never asked, but love it till date. The R15 V 2.0 came and there was bit of disappointment in the air because it becoming more road worthy and less track monster.

Luckily, there was a solution from competitors so enthusiast weren’t disappointed. Road enthusiast were delighted when they saw their original one piece seat coming as the R15-S and the sales are growing rapidly. News of a R15 Version 3.0 has been in the highlight for some time and finally Yamaha says yes to it. Yamaha claims more power, performance from a most likely new bored up 155cc engine. Yamaha has just showcased the new bike with its racing drivers Rossi and Lorenzo in Jakarta, official launch and specs to follow in this week. We are excited!

The design language and everything else here is very evolutionary and based on the old two versions that came before this. Twin headlights will make it to the bike, but this time they are aggressively shaped and will have LED on offer. Exhaust becomes slimmer and more FZ like. However, an attractive tail-light and much more can be seen. Chunky suspension and wheel tyre combo make it to make sure it looks sporty and purposeful.

UPSIDE DOWN FORKS ARE CONFIRMED. Same chassis as before can be seen here. Fat 140 section tyre at the rear and 100 section at the front are set to come in. Brake units will be the same as Nissin calipers at the front with dual piston and single piston Nissin calipers will make it to the motorcycle. 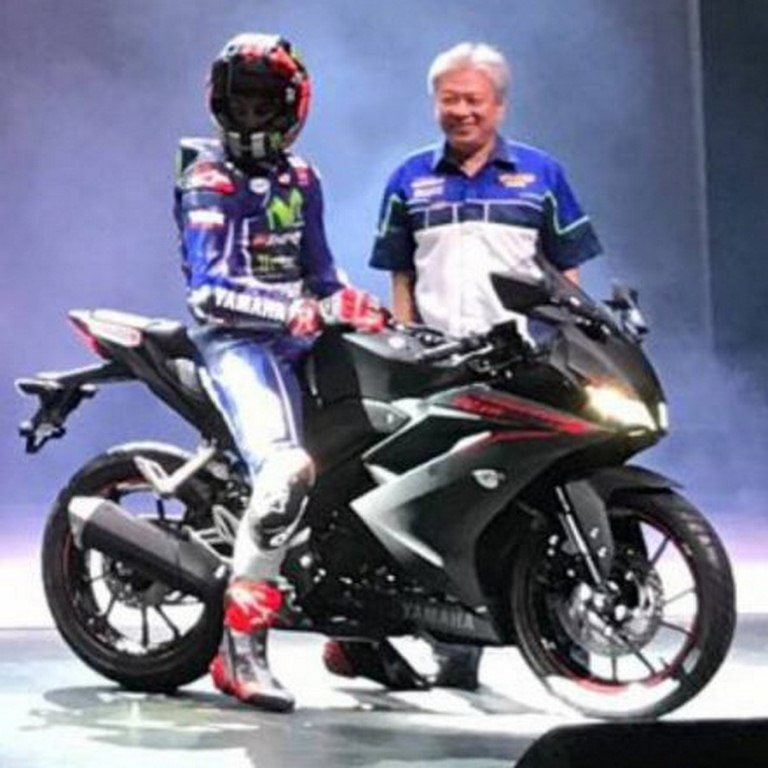 The motorcycle churns out 19.3 PS of power at 10,000 RPM and 14.7 Nm of torque at 8500 RPM. Liquid-cooling, fuel-injection, 4-valves per cylinder, forged pistons and patented cylinder head will help it deliver on reliability and performance at the same time which is the current scenario with the engine. Engine will be mated to the similar 6-speed gearbox. Gearbox has a slipper clutch

ABS could be standard with this new Yamaha. However we expect it to be optional for now and standard ABS could come as late as 2019. Full digital speedometer with all tell-tale lights, fuel MID and other bits such as service reminders and warning lights will come on the dash.

Mahindra TUV 300 Modified Into Jeep Cherokee Is Worth Rs. 1.5 Lakhs