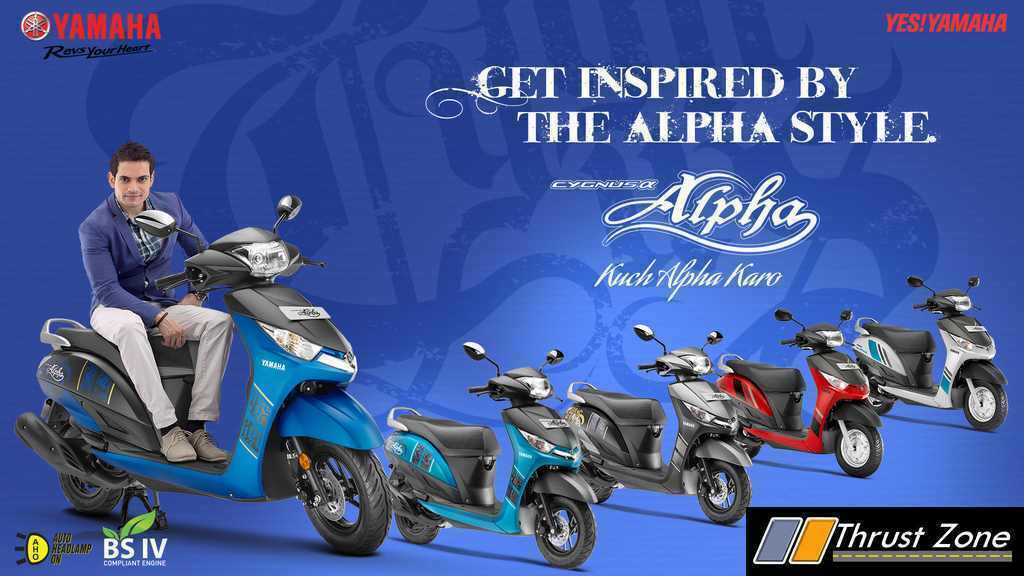 For 2017, Yamaha Alpha BSIV scooter gets substantial changes in features and has improved the color schemes and now is emission compliant

Yamaha’s strength may be in sporty motorcycles throughout the world but in our country there have been few examples of the same, still satisfying enough, but not that we expect from Yamaha, which is even more. The brand has been concentrating on volume driven motorcycles and scooters and they seem to be doing well on paper. There commuter motorcycles in 100cc and 150cc and there are sporty motorcycles in the 150cc and above as well. The scooter range is where Yamaha is doing really well and that is because of the Ray ZR which was launched way back in 2013. The scooter platform gave birth to many scooters such as this, The Alpha and Fasicno. The Fascino was launched recently and you can find a link below to it, but Yamaha has also heavily revised the Alpha scooter. We have all the details on the same.

When it comes to the design, nothing much has changed. The panels remain the same and so the head and tail-lamp units. The changes are in the color schemes that are offered with the new 2017 scooter. The silver and black, the white and blue, the blue and black and the red and black are offered. The scooter continues to look long and substantial than its sibling, the Ray Z as it is pitted against bigger rivals. The scooter continues get the same exhaust, the grab handle and seats as well.

The underbone type chassis is seen as on other scooters. The front forks are telescopic and the rear is the same single sided shock that can be seen. The brakes are drum units on both end which measure at 130 mm. There is also option for an disc brake. 90/100-10 53J tyres are equipped on both ends of the scooter. The kerb weight of the scooter is 102 kgs for drum unit and 104 kgs for disc.

The motor continues to be the same but now is BSIV compliant. The engine produces 7.2 PS of power at 7500 RPM and 8.1 Nm of torque at 5000 RPM. The Blue Core, 2-valve scooter continues to be mated to an CVT gearbox and delivers 66 km/l.

Scooter gets AHO for now and disc brake as an option. There is no CBS offered yet with the scooter. 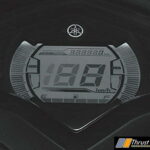 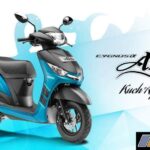 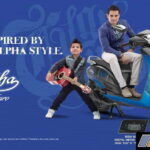 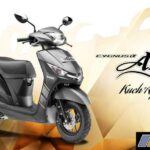 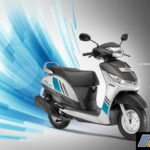 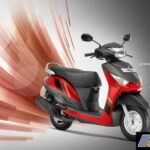 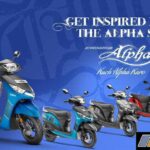