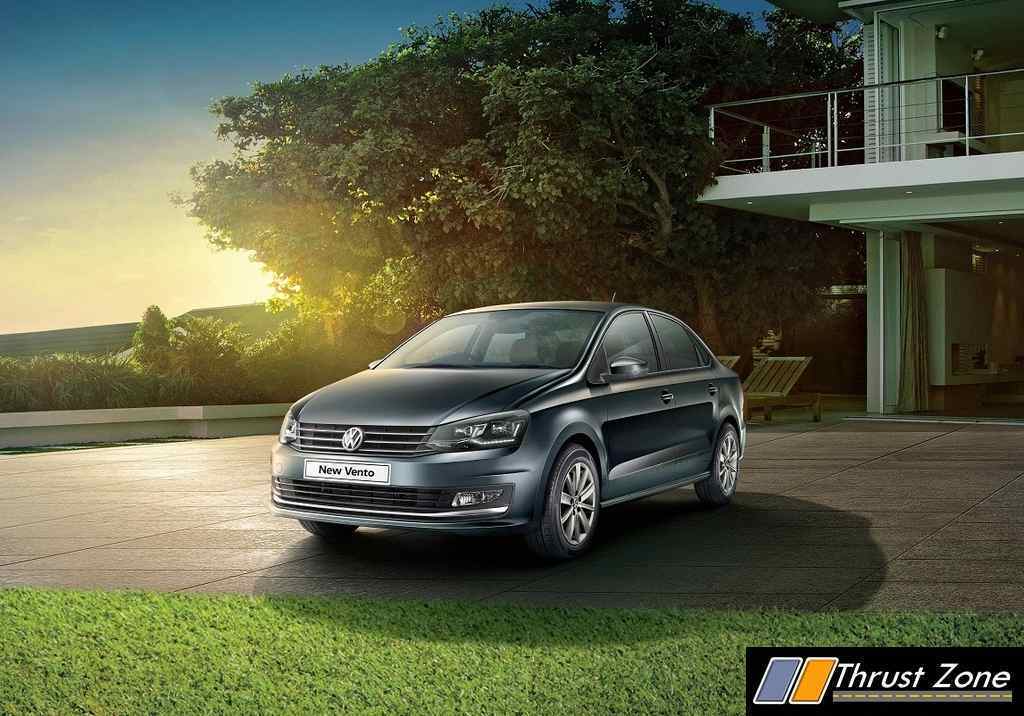 Just when we recently reviewed the recently refreshed Polo we told you that Volkswagen is constantly updating its line of vehicles every year. Most mainly two products in the stable which are given updates at the Polo and Vento. New Polo is set to get all new by late 2017 in India. We can expect another Polo by that time, but for now a Vento has been launched with top of the line version called the Highline Plus. We always told you this was coming with prices, spyshots and other things obtained by us. Today, an official launch with pictures confirms the story. Let’a have a look.

This time around it gets a subtle amount of changes every where. There is a new headlamp cluster which has segment first LED lamps on offer. The tail-lamp have a 3D treatment on it. On the inside, we can expect slightly improvised interiors than before. Feature including cruise control, reversing camera and existing features as before continue to be part of the list. New upholstery, different colors being used on the inside can be expected. The Vento does end up looking good. LED treatment will be exclusive to this particular variant. The case is same with the interior. 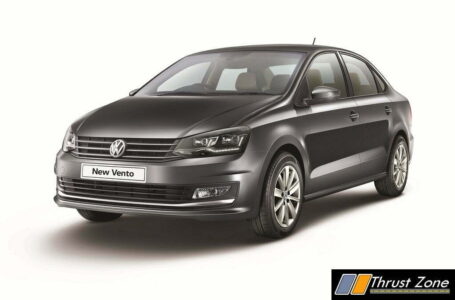 Under the hood you see the 2017 Volkswagen Vento Highline Plus to be similar as before when it comes to options. The sedan can be bought with a 1.6-liter MPI petrol engine, a 1.2-liter TSI petrol engine that is mated to an 7-Speed DSG Gearbox. The 1.5-liter TDI diesel engine is also the highlight and will be offered with the DSG and manual gearbox option. 1.5 diesel is updated unit with 110 PS of power seen on the new Ameo and Skoda Rapid. 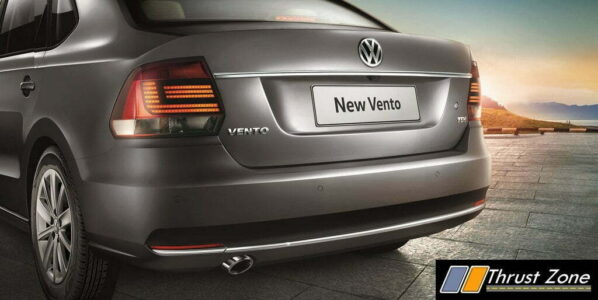