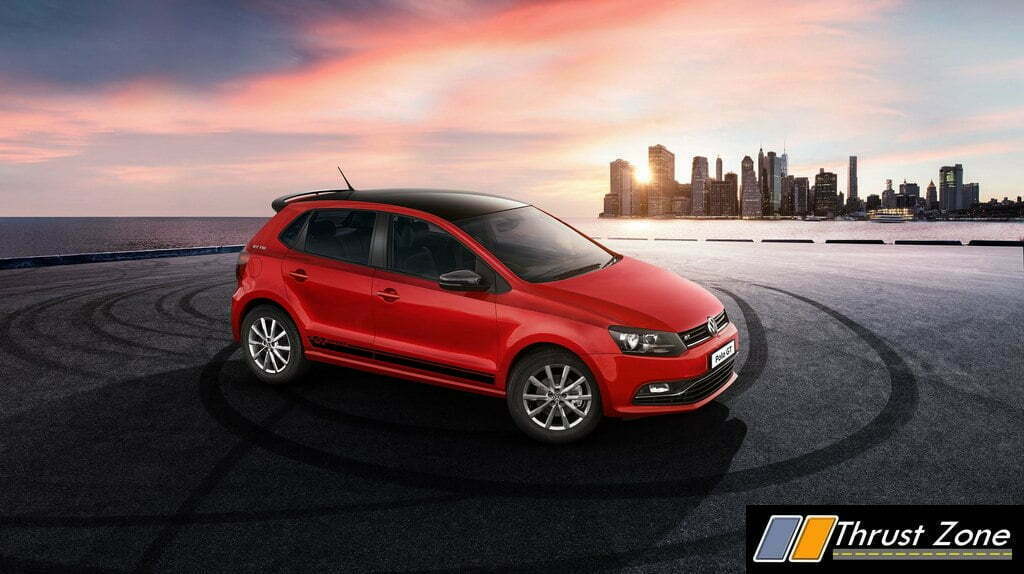 Volkswagen announced the launch of limited edition of the most popular car, the Polo GT, which is now called the Polo GT Sport. The new Polo GT Sport is equipped with exterior and interior updates, giving it a sporty and dynamic look. This has been done to counter the hot hatch entry from other manufacturer such as Ford and Maruti which have launching products such as Figo Sport and Baleno RS respectively. The Sport edition will be available across both the variants of Polo GT at all Volkswagen dealerships in India.

On the exterior, the GT Sport edition comes with a glossy black spoiler, 16” Portago alloy wheels that is well deserved for this car. A Glossy black roof foil that adds more flare and makes it look more racier. The interior also gets leatherette finished GT sport embossed seat covers and yet keeps the elegant touch alive which the Polo is known for. Polo GT has been the first choice for buyers who seek performance and practicality at the same time and the new Polo should help make things slightly better. The GT badge and now the Sport edition takes it a notch higher further increasing the sport quotient of the vehicle.

Volkswagen Polo GT Sport continues to be powered by 1.2L TSI and 1.5L TDI engine, the Polo GT produces a power of 105PS and 175 Nm of torque. The GT TDi 110PS produces of power and 230 Nm of torque. Both numbers are segment leading and continue to be offered with a 7-speed DSG and a 5-speed manual gearbox. The Polo GT Sport is available at a price, which VW hasn’t provided, but they should be available at showrooms near you. The Volkswagen Polo GT Sport comes with two color options such as the Flash red and Candy White are on offer. 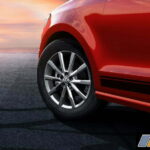 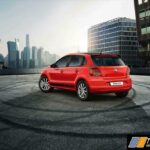 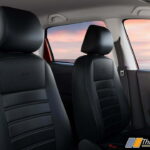 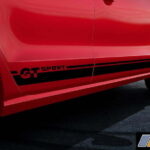 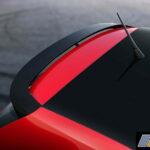 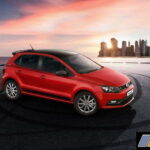