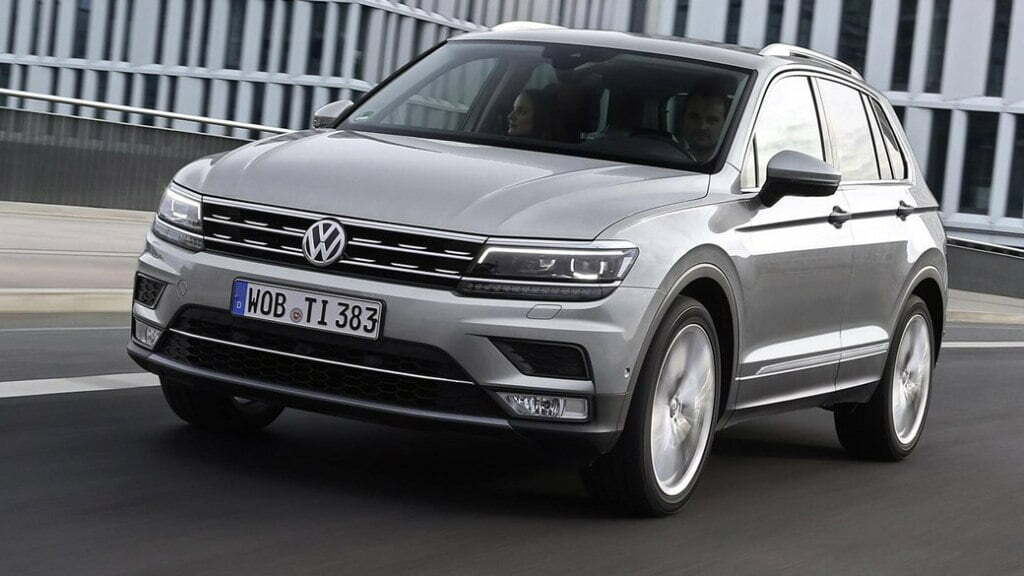 Toureag was the only VW SUV, which was discontinued, Tiguan is slightly smaller but promises to be more affordable and hence it already becomes desirable

Are you the kind of person who loves SUV’s? You always wanted one which was high on performance and big on quality at the same time? However, in the not so olden times, all you got were big bad imposing vehicles which were great in one way and not in the other. Today’s time has pretty much solved it all. The manufacturer have finally come up with SUV’s which are car like to drive and live with it. No special axle repair, no high fuel running costs thanks to monocoque chassis and over 600-700 kgs lighter in weight over its rivals.

Well, you then once looked at the Volkswagen Toureag and said, hmm, wished it had a four-cylinder motor not a colossal 6 or 10 cylinder diesel engine which made power and torque to move the earth. Your time has come, Volkswagen is all set to introduce the Tiguan in the country and it is truly and SUV to lust after. It is for the people who always wanted a VW SUV. Given the fact VW does everything best in its segment and now it comes in the SUV market and wants to capture that segment, we give you 5 reasons to buy one the moment it is launched. 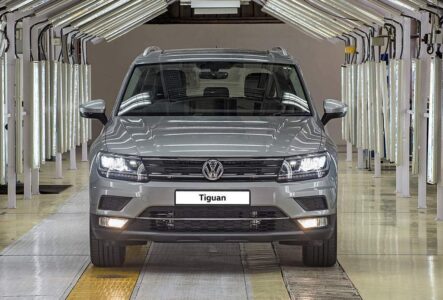 It is a Volkswagen, so things like build quality inside out is good. There won’t be cost cutting which makes you feel bad anywhere at first glance. There are going to be features along with essentials to make sure you get your money’s worth. Expect parking sensors, reversing camera, touch screen with Android Auto and Apple Car Play to be offered along with the various other standard feature we have seen in VW’s entry level cars.

Expect it to be safe and score 5-star in the NCAP rating which should help it clear the Indian safety tests as well which will begin in late 2018. Dual airbags and ABS will be standard as most Volkswagen’s have always had. An edge over its rival is very clear here.

Powerful diesel engine will be on offer as always. Best part is it will come with a super smooth 6-speed manual and a 7-speed fast shifting well acclaimed DSG gearbox. The engine is set to make 140 PS and 320 Nm of torque which should easily make it segment best in real life fuel efficiency and give it a good power to weight ratio too.

Volkswagen is said to be gunning for a pricing that is just right for the Tiguan. Heavy level of localization will make things affordable when it comes to ownership price and as well maintenance cost should drop as well. Expect a good price tag to begin with and which will be just right for an entry level VW SUV, which then should also make it a value for money proposition according to segment standards. 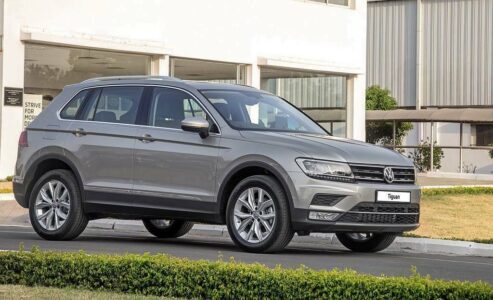 Volkswagen is also working on its dealership and network expansion and it has reached a level where nationwide reach for a Volkswagen dealership, service station or getting in touch with road side assistance is quite easy now than before. Going by how the premium class of customers such as the Jetta and Passat have been treated, Tiguan, being a very important model, a first large and affordable SUV from Volkswagen, this should be not a big problem.

Summing it up:
Convinced to buy a VW Tiguan? Wait for the launch that is set to happen in early May 2017 and it will most likely win hearts of the buyers in that segment, after all it is Volkswagen. There is always something that you always needed in a SUV and it is most likely, present here for you.